In 1978 SAAB introduced a remarkable automobile, the 99 Turbo – it wasn’t the first turbocharged automobile to be introduced to the general public, the 1962 Olds Jetfire Turbo Rocket has that honor, but it was the first mass produced turbocharged automobile produced in any substantial volumes and the Jetfire used a complicated anti-detonation methyl alcohol injection system.  The 99 Turbo on the other hand looked and drove like any other vehicle except for the hiss and delayed push of a small Garrett T04 turbocharger.  This 1978 SAAB 99 Turbo is offered for sale in Portland, OR for $5000 via craigslist and looks to be a decent stock daily driver. 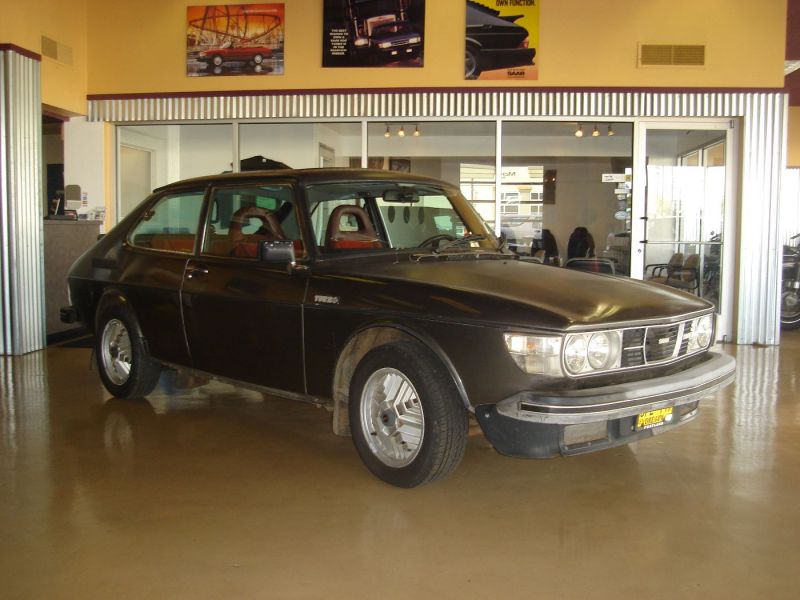 The SAAB 99 was a family sedan with a reputation for being sporty and fun to drive in spite of its front wheel drive handicap.  The 99 Turbo did quite well in low traction motorsports, with the famous Stig Blomqvist driving it to victory in the Swedish Rally Championship in 1979 – a first for win in a World Rally Event for a turbocharged car and an omen of things to come in Rally.  Equipped with a 4 speed manual like this example, the 99 Turbo is still a fun car to drive today and could be taken to an occasional track/autoX/rallyX day on the weekends. 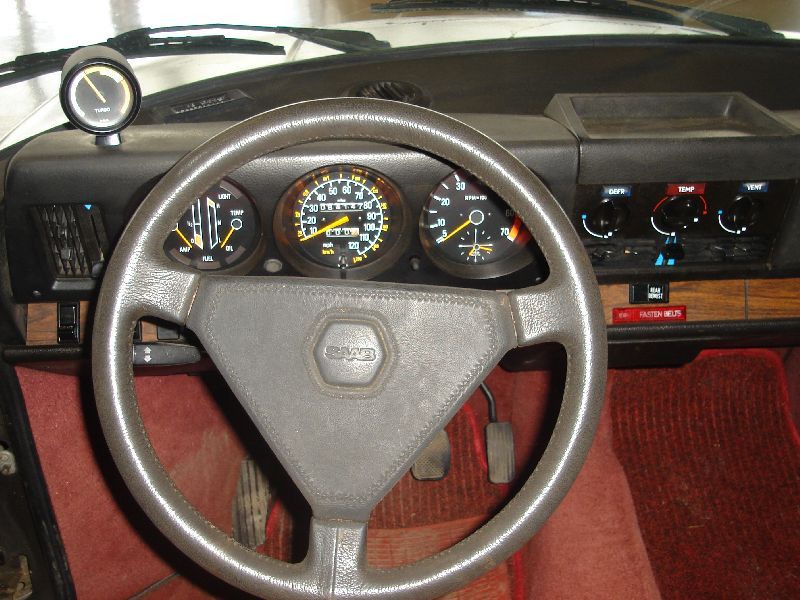 The turbo model added an additional 23 percent power and 41 percent torque over the naturally aspirated 2.0 liter inline-4 for a total of 145 horsepower and 190 ft-lbs of torque.  This gave the lightweight SAAB chassis an excellent power/weight ratio and made it a rocketship in its time – (for reference a 1978 Mustang with a 5.0 liter V8 produced 139 horsepower.)  Plus, it comes with an awesome Turbo gauge sticking out of the dash. 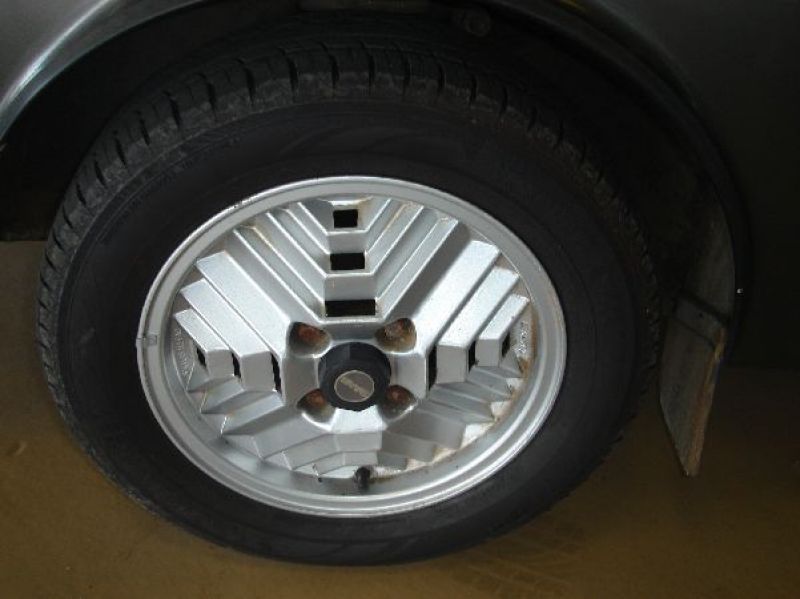 This car still wears its sweet original SAAB Inca wheels – an extremely lightweight (15.5 lbs!) alloy wheel in a 15 inch diameter and 5.5 inch width available only on turbo cars.  We are a bit concerned about the rust around the lug nuts and would highly recommend an in person inspection on this car including verifying that all 4 wheels can be easily serviced. 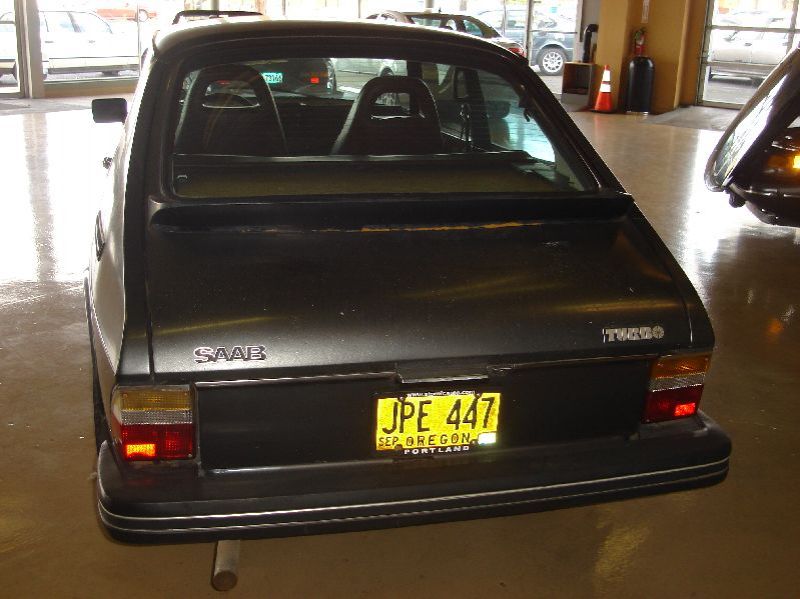 We don’t often see 99 Turbos driving around the street anymore, and it seems a shame as many have likely gone to the crusher instead of getting a new head gasket or rebuilt turbo.  A 99 Turbo should be on any car enthusiasts bucket list and we think good examples should start appreciating in value if they haven’t already.

See a better 99 Turbo for sale? email us here: tips@dailyturismo.com