As we have mentioned before, DT is a big fan of ‘Fox body’ Fords, but perhaps you don’t want to join the flat-brim tatoo’d bros who cruise downtown Riverside in 5.0 ‘stangs.  The Fox platform was a unibody chassis and set of common components used from 1978 to 2004 in various sedans, coupes, wagons & pickups.  This 1978 Mercury Zephyr Z7 dates from the first year of Fox production and is for sale in Bend, OR for $4k via craigslist. 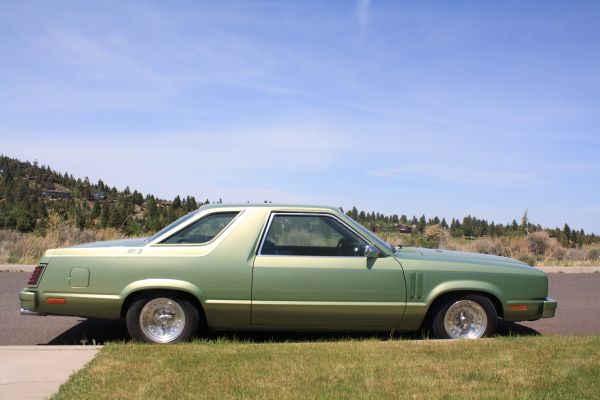 The Mercury Zephyr (not to be confused with the British Ford Zephyr or pre-war V-12 Lincoln Zephyr) was produced as a sedan, coupe and the uniquely styled Z7 coupe.  The roof treament is apparently an homage to the 1950s Crown Victoria, but looks to us like an El Camino with a truncated truck bed cover.  It is called a ‘wrap around roof’ but looks more like a gigantic ill conceived B-pillar. 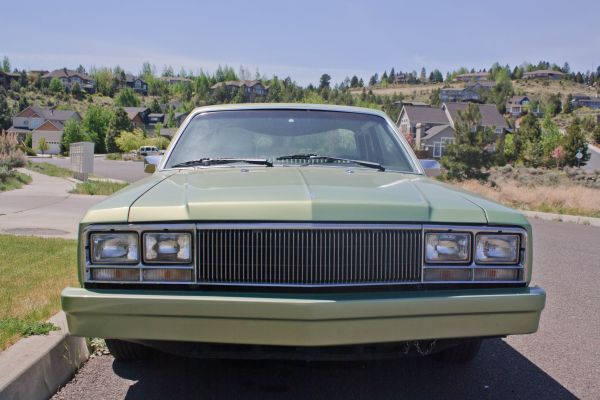 This Zephyr is powered by the well known Ford 302 (5.0 liter) engine and would have made 140 horsepower with stock smog legal carburetor and low compression.  Bump up the compression, add intake/cams/exhaust and the Windsor will make an honest 300 horsepower without breaking a sweat. 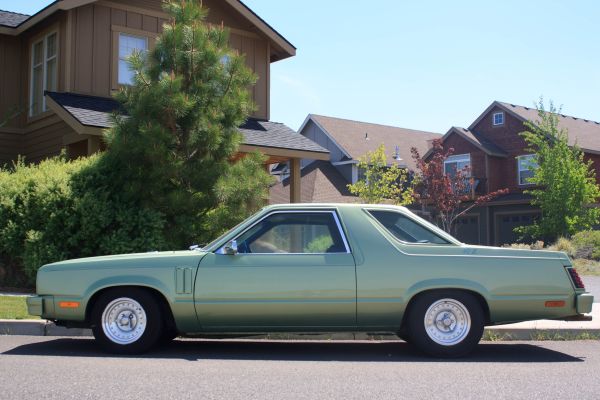 This Mercury Zephyr has been lowered, but not slammed – we think it looks good as is.  The paint color is an interesting choice and could have been a factory 1970s color, but it’d be best to check with the seller. 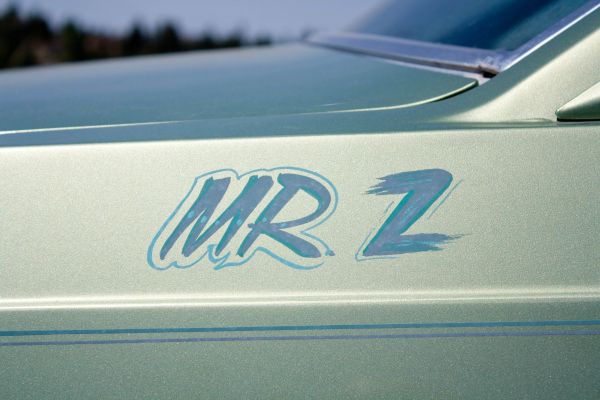 This Z7 has a number of custom modifications, include body painted
bumpers, shaved door handles, aftermarket alloy wheels and custom pin stripes with the name
“MR Z” written on the side. 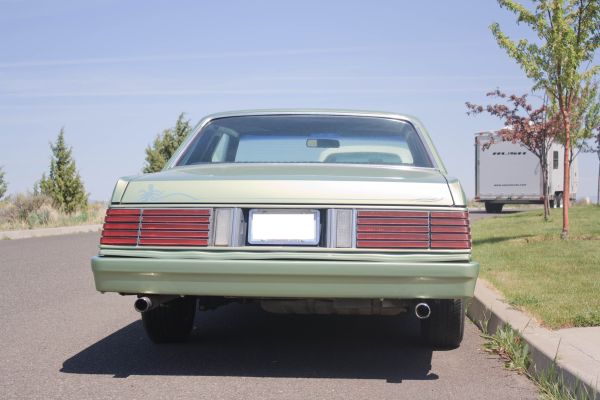 Wrap around tail lights and dual exit exhaust completes the rear end on this odd early Fox body offering from the boys in Blue.  Does this Z7 have zee goods or would you prefer to pickup a Moostang?  If it was us, we’d try and get a Zehpyr, Fairmont, Granada or Cougar.

See another rare Fox for sale?  email us here: tips@dailyturismo.com