The 1975-80 Pacer, also known as the ‘Flying Fishbowl’ was a subcompact car built by American Motors Corp.  Released as a fuel efficient compact when the big three were pumping out land yachts, it did surprisingly well due to the early 70s oil crisis – but not well enough to overcome its controversial styling.  Offered as a hatchback and wagon, the Pacer had a stunning rear end designed purportedly for aerodynamics but the seller of today’s feature hacked it off and turned this Pacer into a pickup.  This 1978 AMC Pacer DL wagon is for sale in Lake Oswego, OR currently bidding for $1,985 reserve-not-met with 7 days to go.  (Big thanks to tip from DT regular Scot) 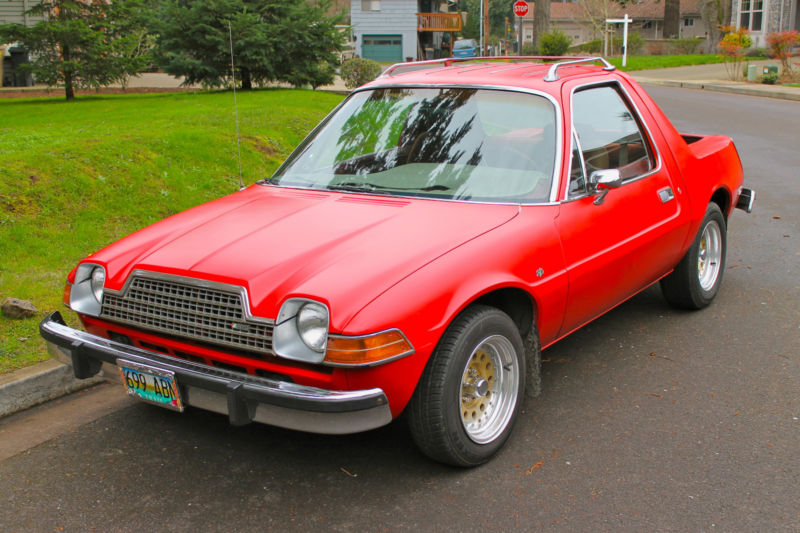 The Pacer was a surprisingly heavy car for its compact sized – almost 3000 lbs – due to AMC’s attempt to meet safety and crash standards with a heavy application of steel.  The resulting car was a dog with any of the available engines and failed to meet fuel economy of such 2000 lb lightweights as the Datsun 510 or Honda Civic. 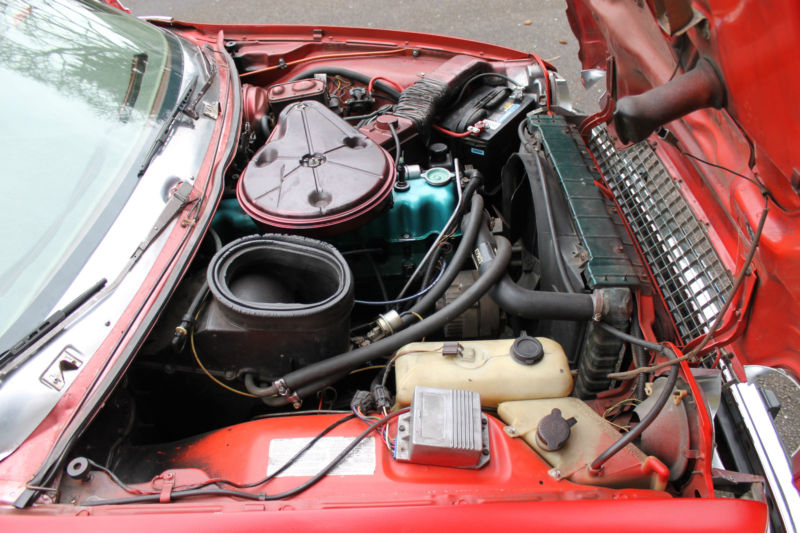 The Pacer was originally intended to be powered by a Wankel rotary engine sourced from General Motors, but the rotary was canceled because of durability/cost/performance concerns and AMC had to scramble to shove their exiting inline 6 engines into the compact package.  Surprisingly, the 258 cubic inch (4.2 liters) inline 6 fits into the Pacer engine bay and produces a paltry 95 horsepower, and not-surprisingly was later used in farm equipment. 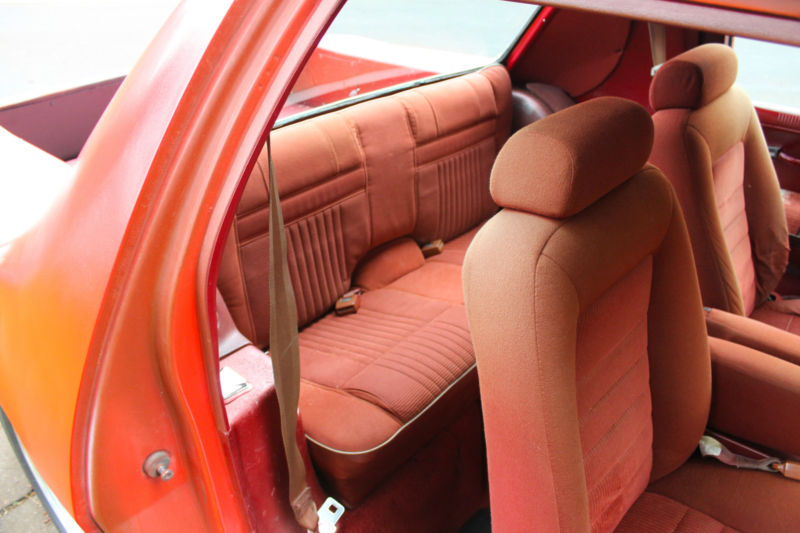 The seller of this El Pacerino claims that a few small kids can fit in the back seat of this Pacer, but we could be concerned with heads hitting the rear glass constantly, we suggest helmets be required at all time. 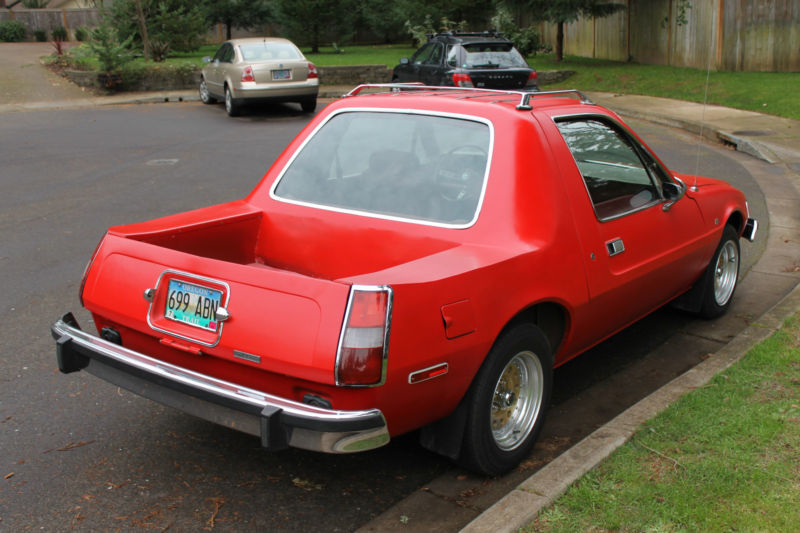 There isn’t much to say about the El Pacerino rear end – the proportions are strange and we’d half expect clowns to emerge from this car.  But if you are looking for unique – this certainly qualifies. 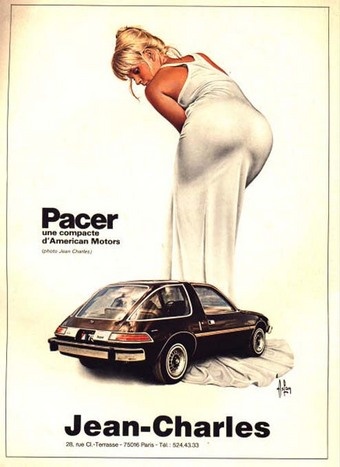 We will conclude this post with the iconic Jean-Charles poster.  Internet legend has it that Jean-Charles was the French distributor for Pacer and wanted to justify the wide rear end styling on the pacer.