The Porsche 912 was built in two separate production runs, the first from 1965-69 as a replacement for the discontinued 356 and was replaced by the entry level 914 (and 911T to some extent).  However, the 914 was discontinued in 1976 and Porsche needed a replacement entry-level car and they built 2,100 Porsche 912’s with the internal designation of 923 on the 911’s 901 G-series body to bridge the gap until the 924 could fill in their model lineup.  Confused?  Nein!  Equally confusing is why someone would disassemble this 1976 Porsche Nein12  in Bruno, CA and then sell it à la carte via craiglist for $3,000+, negotiable depending on how much of it you want.  (Thanks to tip from Kaibeezy – seriously we should get this guy on the
payroll…except that nobody here gets payed in dollars or rolls.) 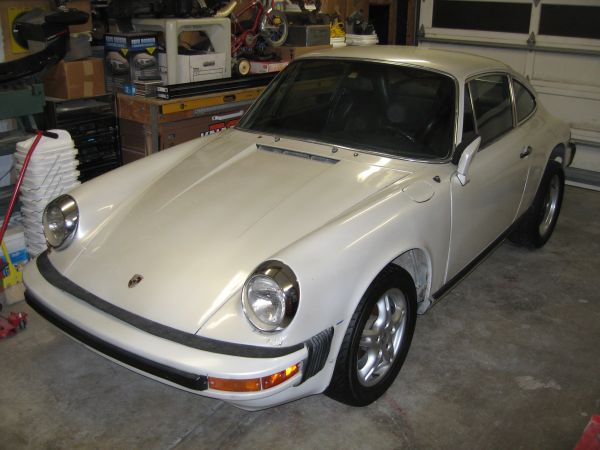 This Porsche 912E is the later variety, so its actually rare to see one in the wild, but this author has driven both varieties and can say that they are both slow and noisy.  There has been a huge resurgence on 912 coolness in recent years and they have become as ‘collectable’ as 911s of similar vintage by merging the 911’s quirky handling with some fuel economy benefits of being powered by 4 small squirrels in a cage. 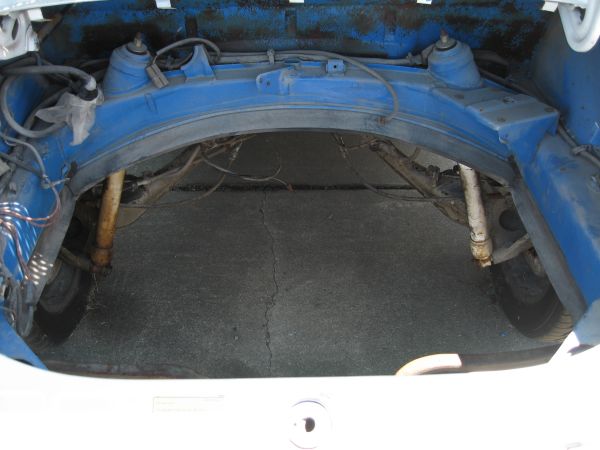 This 912 is powered by…oops…something is missing.  As previously mentioned the seller has stripped this (originally blue!) car in preparation for a rebuild and now lost steam.  But as anyone who has ever picked up someone elses project will know, it’ll be really easy to build this back up and all the parts will be clearly labeled and included…but only in opposite world.  The stock 912E engine produced 86 horsepower (note – it is SAE net J1349 and not SAE gross J1995, so in the real world it has more oophm (calibrated unit of measure based in the furlong-stone-fortnight system) than the pre-1972 cars with advertised more hp.  The 912E engine was a type 4 VW engine with L-jetronic fuel injection, but all that technobabble means is that it is still slow but less stinky. 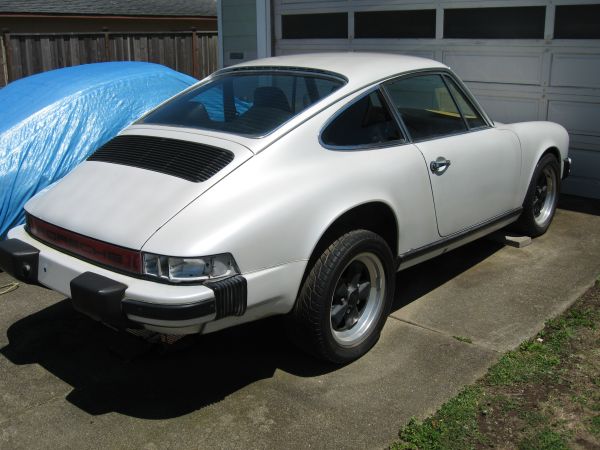 If this 912E included the engine/trans in the price, it would be a fantastic deal, even disassembled, but if you could get the entire package for $6k we think it would still be the cheapest rear-engined Porsche you could buy and we’d certainly consider it for a DT project car if it were closer to our home planet.