The Jaguar XJ6 is the quintessential sports luxury car of the ’70s.  When introduced in 1968, few knew that its sensuous new shape would carry the load for Jaguar into the 1990’s. While offered in Europe with a wide range of lesser (smaller displacement) engines, the US version was given the the venerable 4.2 litre inline-6.  The 1974 was the first of the Series II cars which brought a host of improvements in exterior looks and interior switchgear, but the 1974 XJ6L currently up for grabs on Ebay offers the best improvement of all…a Chevy 350, which depending on tune should be good for 300HP and decent acceleration (or good noises while trying). 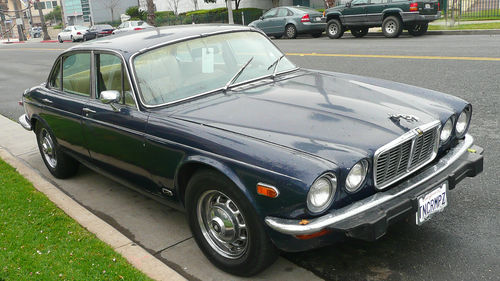 This car seems like a very reasonable buy at $2,750, given that it’s rust free, has a bullet proof Chevy small block and comes with an already restored leather interior which even includes the later model Jag steering wheel. The rest of the car looks bone stock and remarkably well kept, even with the lightly faded paint. 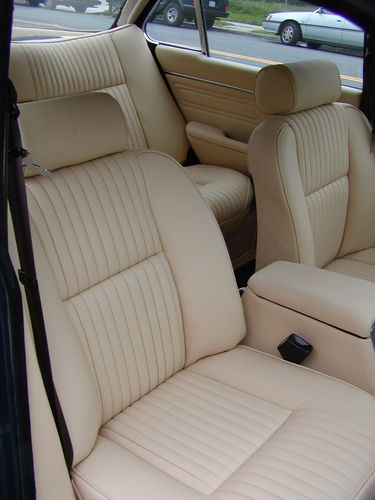 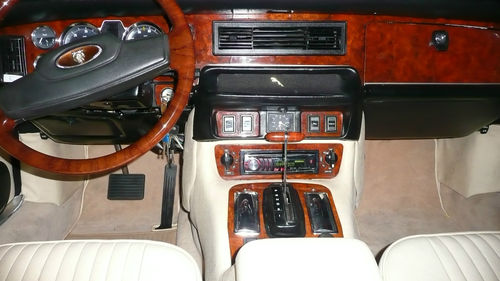 This is the longer wheelbase XJ6 which means that the back seats are capable of holding full sized adults.

The XJ6s are ideally suited for GM based transplants, given they ran Frigidaire A/C Units and the XJ12’s ran the GM automatic transmissions anyway.  The seller doesn’t indicate if this is running the Borg-Warner or the GM transmission, but either is well suited to the task.

Fitted with 2 saddle tanks for fuel, they’re a bit of a pain at the gas station because you’re always dragging the hose across the trunk for one or the other of them, and one has to remember to switch between them for proper balance, or to remember when you’ve already sucked one dry when you hit empty in the second tank! 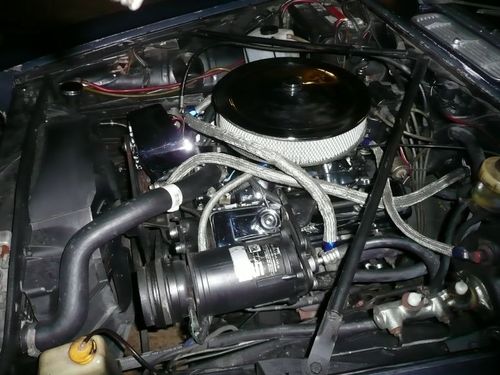 This blogger can tell you from experience that the right parts books can save you a ton of money as this little beast has 6 u-joints in it, but they all match up to … you guessed it Chevy!! So they’re cheap.

I’ve seen Jag rear ends sell at the swap meet for $1,000, the Chevy engine and whatever transmission will bring another $1,000, and there has to be $750 more in parts that could be sold given the overall condition. This one gets a big Thumbs Up!  Its been 30 years since I last owned a ’74 XJ6, but I remember it fondly as extremely nice highway cruiser. 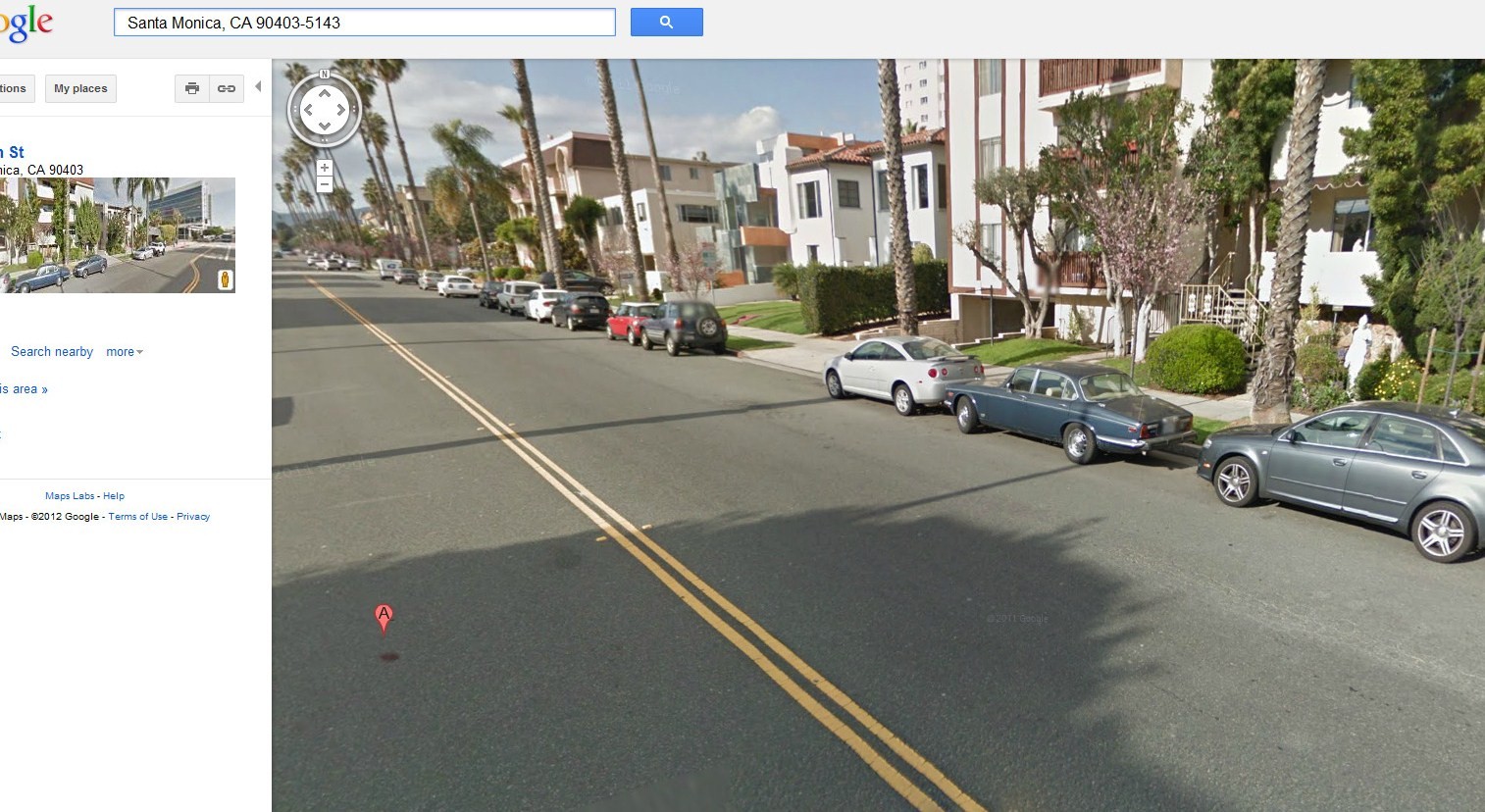 After some quick internet stalking we found a pic of the Jag on the street using google maps!  She is a beauty ain’t she!