The 914 was meant to slot into Porsche’s showrooms under the 911 and also fill the top of VW/Audi’s lineup – but Porsche didn’t want to risk having the VW nameplate tarnish its image and convinced VW to allow it to sell all 914’s through its USA dealer network.  The resulting car was slow but great fun to drive due to its mid-engine layout and 2100 lb curb weight.  This 1973 Porsche 914 has solved the slow issue with a 500 horsepower Chevy V8 stuffed into the rear and is now for sale on ebay, currently bidding at $1,592 reserve-not-met with 4 days to go. 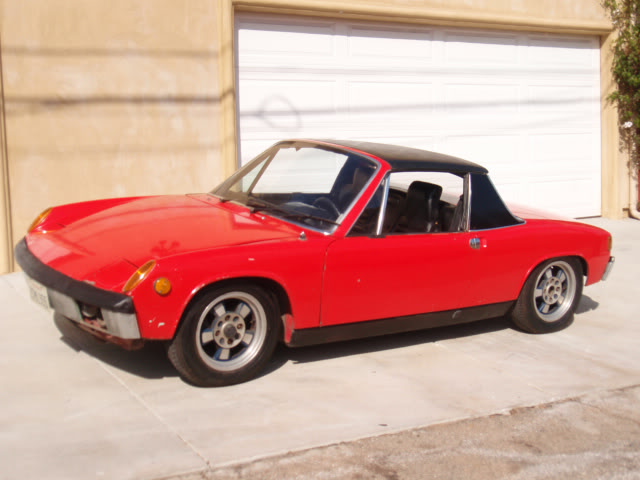 This 914 isn’t in particularly nice cosmetic condition – but it works for a daily driven example, just don’t expect to win any car show trophies.  It does have a nice looking set period correct of wheels on  it – perhaps a reader will chime in and let us know who/what they are. 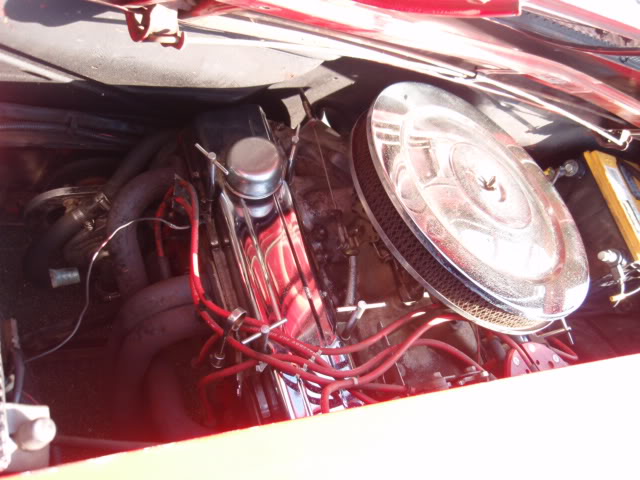 This 914 would have originally had a 2.0 liter flat four putting out 101 horsepower, but a previous owner shoehorned a 5.7 liter small block Chevy V8 into the back with the help of a Renegade Hybrids V8 conversion kit.  The builder didn’t just settle with the 300ish horsepower a stock 350 would have put out when it was built – but he upped the compression, added a fancy camshaft, huge headers, intake, etc and now claims it puts out something on the order of 500 horsepower.  Its no wonder the seller claims that the 5-speed manual transmission has “no 1 gear because of tomuch tork”.  Tork is indeed a transmission killer and the stock 914 gearbox certainly won’t put up with the 400 or so ft-lbs of torque this beast probably puts out. 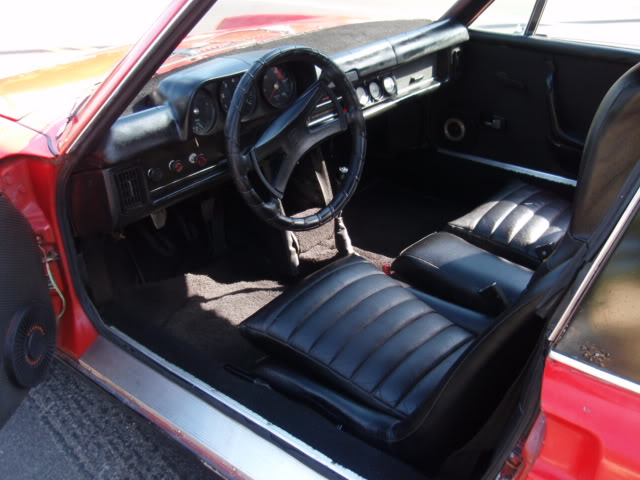 The interior isn’t perfect, but it all continues to add to the beater/sleeper appeal of this mid-engined death trap. It should be good for some ridiculous burnouts, monster 3rd gear acceleration once it hooks up and generally breaking triple digit speed limits at will. 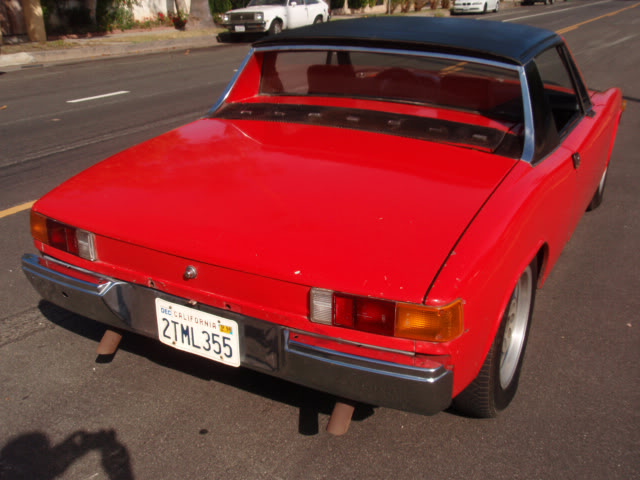 We appreciate that the exterior has stayed stock looking and only two rusty turned down tailpipes (and probably a serious exhaust bass note) give any clue that this isn’t a stock 914 ready to clog the road with slowness.  Instead this 914 is probably the fastest car we’ve featured on the Daily Turismo to date and we hope the new owner has great health/life insurance or a light right foot.

See another 914/8 for cheap? email us here:  tips@dailyturismo.com