The Buick Electra was based on GM’s ubiquitous C-body platform, sharing components with all kinds of Cadillacs, Buicks, Pontiacs and Oldsmobiles.  This 1969 Buick Electra 225 is for sale by its original owner (a 92 year old retired WWII vet and auto mechanic) in Elgin, IL, currently bidding on ebay at $2550 reserve-not-met with buy-it-now of $6,600. 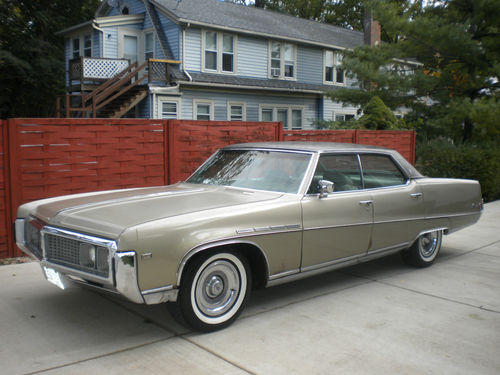 The Buick Electra should not be confused with the superhero movie Elektra, starring Jennifer Garner and having the unique distinction of being the one of the worst movies of 2005.  Ms. Garner, the GenY equivalent of Molly Ringworm has about as much screen chemistry as a broken water pump and why anyone would cast her in something more complicated than a cat-food commercial is really baffling to us.  The Buick Electra on the other hand is a classic large GM sedan from the late sixties, complete with massive chrome bumpers and vinyl top.  It also shows some rust starting to poke through the 43 year old paint, hence the low asking price. 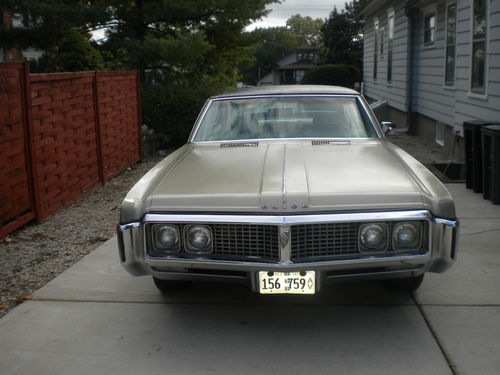 This Electra is powered by a 7 liter Buick 430 V8 putting out 360 horsepower into a three speed automatic transmission – the venerable Turbo-Hydramatic 400.  Don’t expect any fantastic performance from this land yacht, and the steering will be quite relaxed, but it’s a boulevard cruiser, not a track rat. 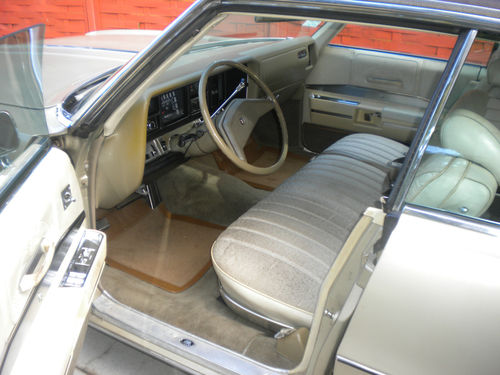 The interior of this Electra looks ok – it isn’t showcar new or restored, but it looks like the cloth seats have survived the years nicely and it doesn’t look like any of Carmen Electra’s boyfriends have lived in it.  The bench seats and column shifted automatics aren’t found in showrooms anymore (why do people want an auto shifter in the center console…what is wrong with the column??) and we actually get a bit nostalgic thinking about our time in similar cars. 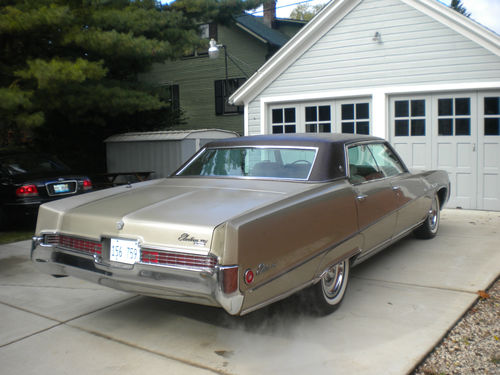 This Electra is an interesting car – it has got quite a story from its current owner, but it also has rust issues that could be quite extensive.  We think a proper inspection of the rust to see if it is confined to the doors and 1/4 panels would be imperative for any future buyer, and at this price you should have some money left over for repairs.

See another rusty Electra for sale?  email us here:  tips@dailyturismo.com