The Cutlass was the top of the line edition of the Oldsmobile F-85 compact car line and introduced the world to the misery joys of turbocharging and turbochargers with its Turbo Rocket JetFire edition.  This 1963 Oldsmobile F-85 Cutlass is offered as a Turbo Rocket JetFire edition with some flames painted on the side, currently for sale in St. George, UT currently bidding at $3,600 reserve-not-met with 1 day to go. 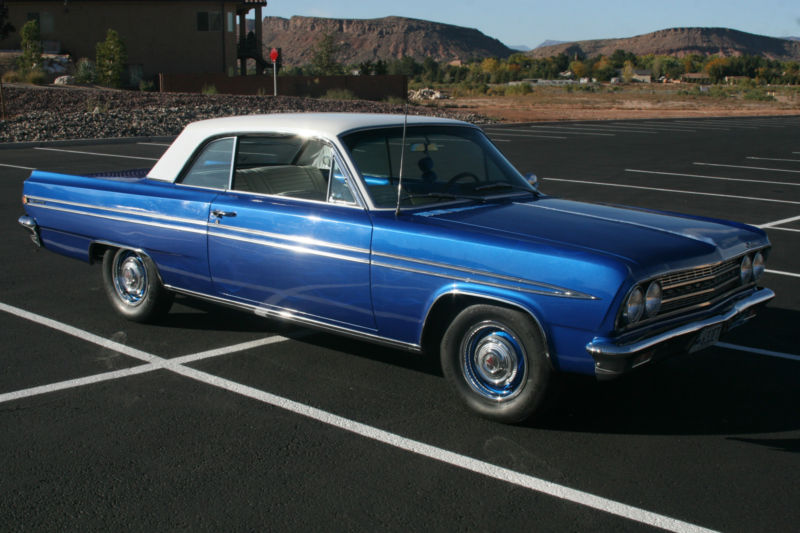 This Oldsmobile is offered for sale by a friend of the owner – always a somewhat sketchy way to buy a car and this car is claimed to have been stored from 1972-2002 and the 21k miles on the odometer could be actual miles…yeah and the Easter bunny will come along for the test drive.  But the car looks nice, with period correct wheels and a white vinyl top. 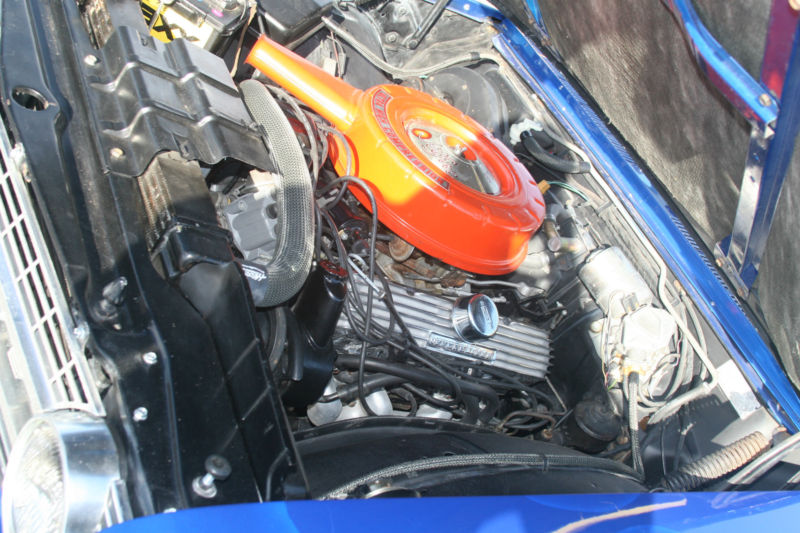 The JetFire Oldmobile introduced the first turbocharged production engine to the public on ran on a high compression engine without detonation with the aid of a combustion flame speed slowing metered mixture of methanol/water…but we see a standard Olds 215 V8 in this car – no turbocharger…what gives?  One of two things – either this isn’t a true JetFire model or the original JetFire engine was nuked due to lack of refilling the ‘rocket fuel’ mixture and replaced with the standard engine.  A quick vin check lists the car as an Olds F-85 deluxe.  Either way, the naturally aspirated 3.5 liter V8 puts out 155 horsepower, the JetFire version 215 hp from the same displacement. 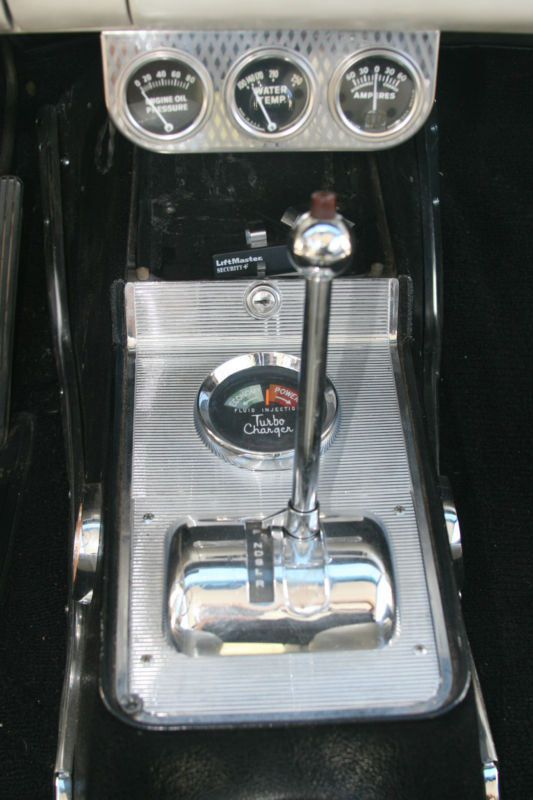 Inside the F-85 is a classic early 1960s sedan look, except for the TurboCharger gauge – a boost/vacuum gauge with no scale, just a green economy and red power indication.  Without the turbocharger this car will always be in the economy side of the scale and we’d feel lame driving it around, but the seller does indicate he (actually his friend) has some extra factory turbo parts for sale on the side. 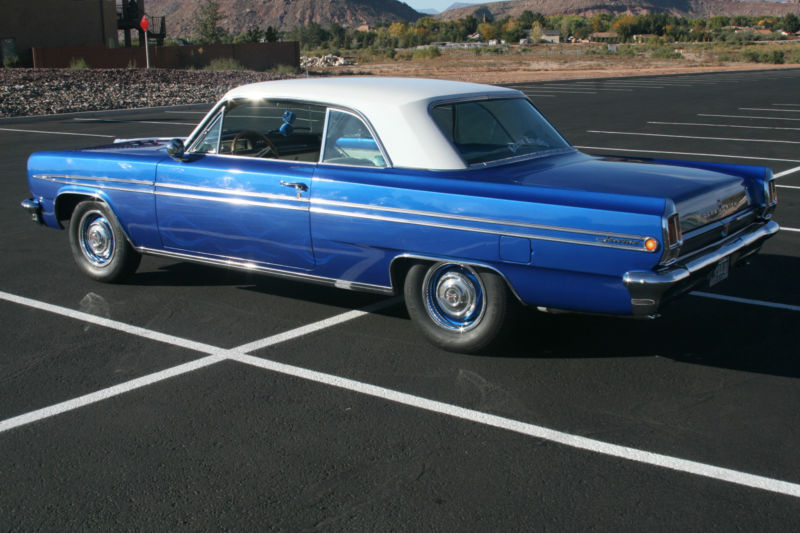 Overall this car looks nice the photos, but we are really concerned about the apparent total lack of understanding as to which engine is in this car.  The seller advertises the car as the “JetFire Turbo” version, but clearly shows a standard V8 in the photos along with text that says “Factory Original Engine rebuilt late 90’s and stored for installation during restoration.”  So…what is this?  Also, the heinous blue flames seriously reduce appeal for us.