The 2nd generation Mercury Capri (1976-1986) was a variant of the Fox-body Mustang and shared many body parts, glass, mechanical components and just about everything under the Mercury specific sheet metal.  From 1984-1986 the American Sunroof Company (ASC McLaren) chopped the top off of about 550 Capris and sold them with a big markup.  No one really knows how many are still driving around on the road today, but you probably won’t ever see one on the road unless you are driving to an ASC McLaren car meet.  Find this 1985 Mercury Capri ASC Convertible

currently bidding on ebay for $5,000 reserve-not-met with a few hours to go, located in Lakeland, FL.  Tip from Jeffrey O. 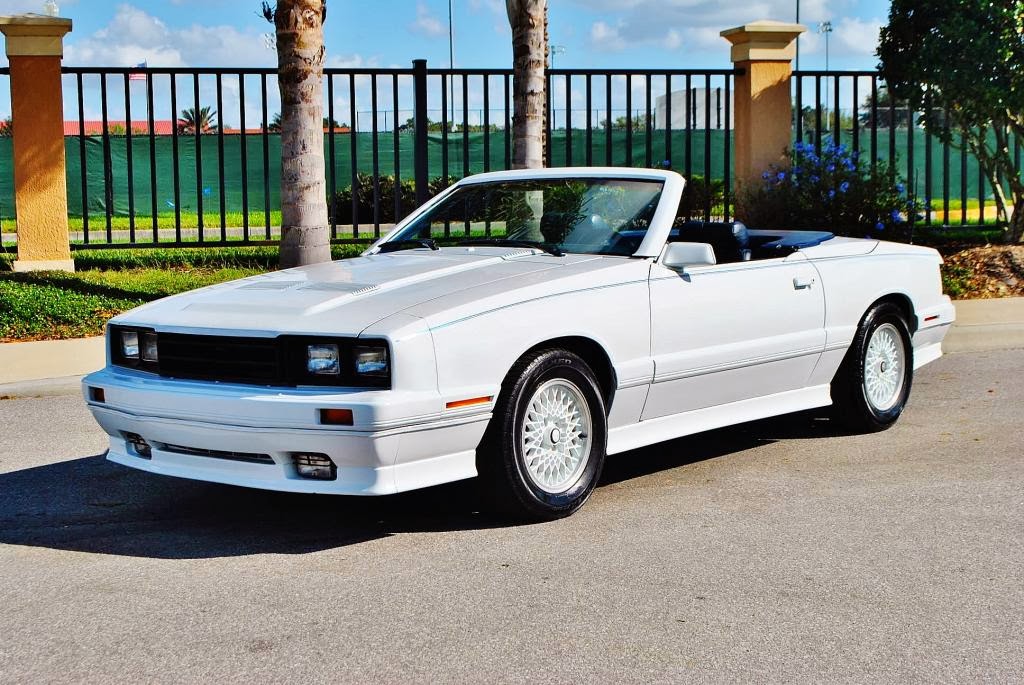 This Capri is in remarkable condition for a 29 year old convertible, probably because it has only 65k miles on the odometer…just getting broken in.  According to various internet sources this is one of 257 ASC McLaren convertible Capris built in 1985 and is probably the nicest one for sale today. 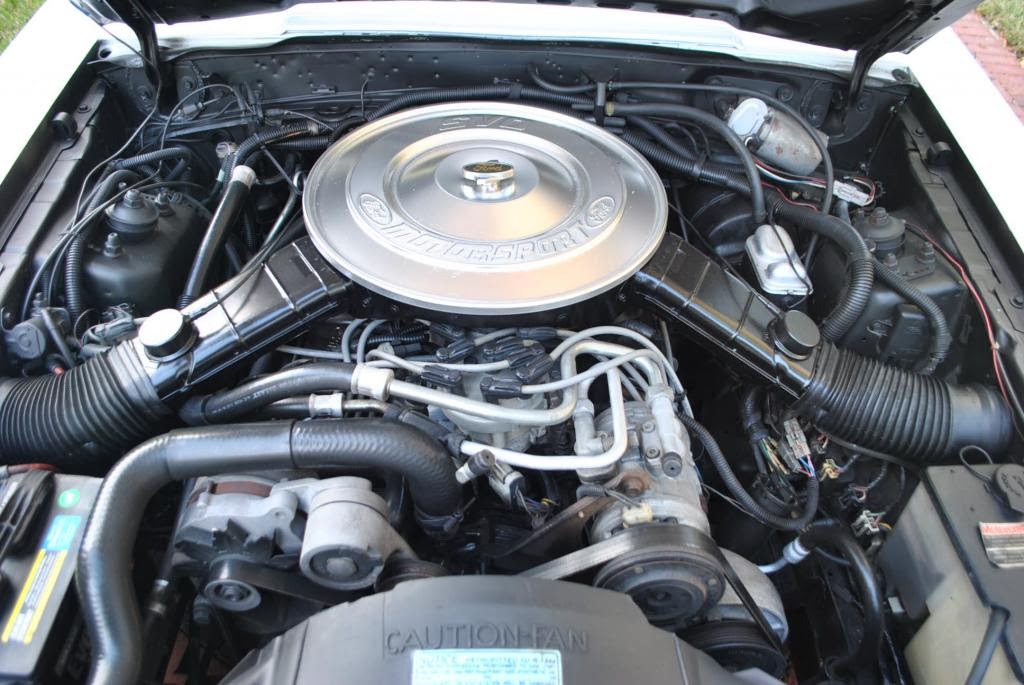 Under the hood is Ford’s venerable 5.0 liter (302 cubic inch) V8, good for 200 horsepower and mated to a 4 speed automatic gearbox.  Performance won’t be blistering but the medium sized V8 should produce enough grunt to do some parking lot brake stands. 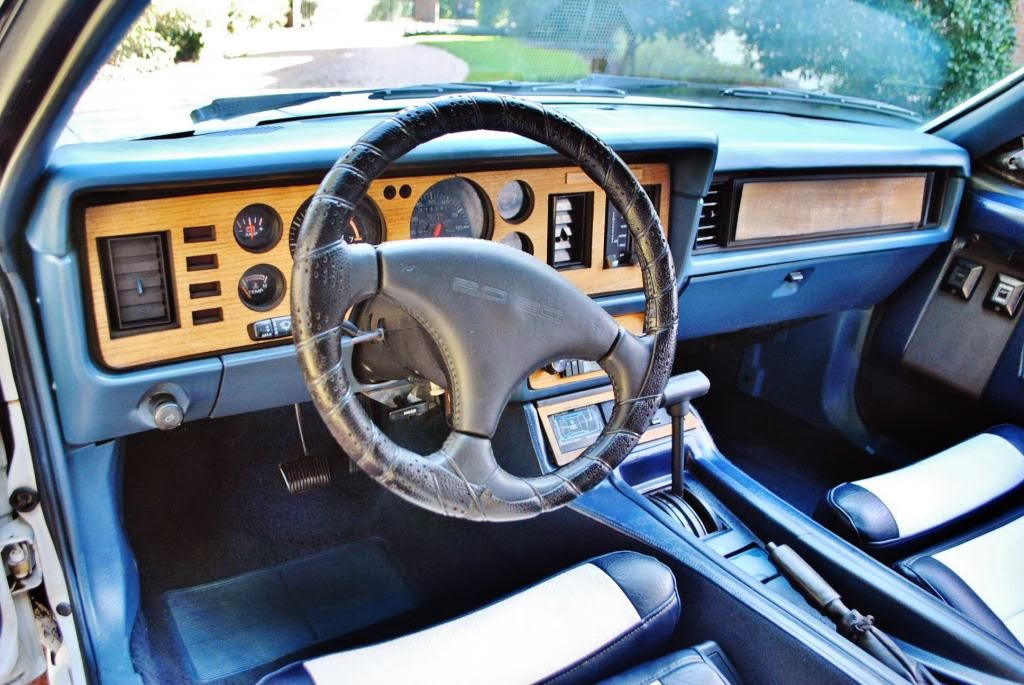 It is a shame that most drive-in movie theaters have been long converted to swap meets and junk yards because this ASC Convertible would be the perfect drive-in movie car….except for the bucket seats of course. 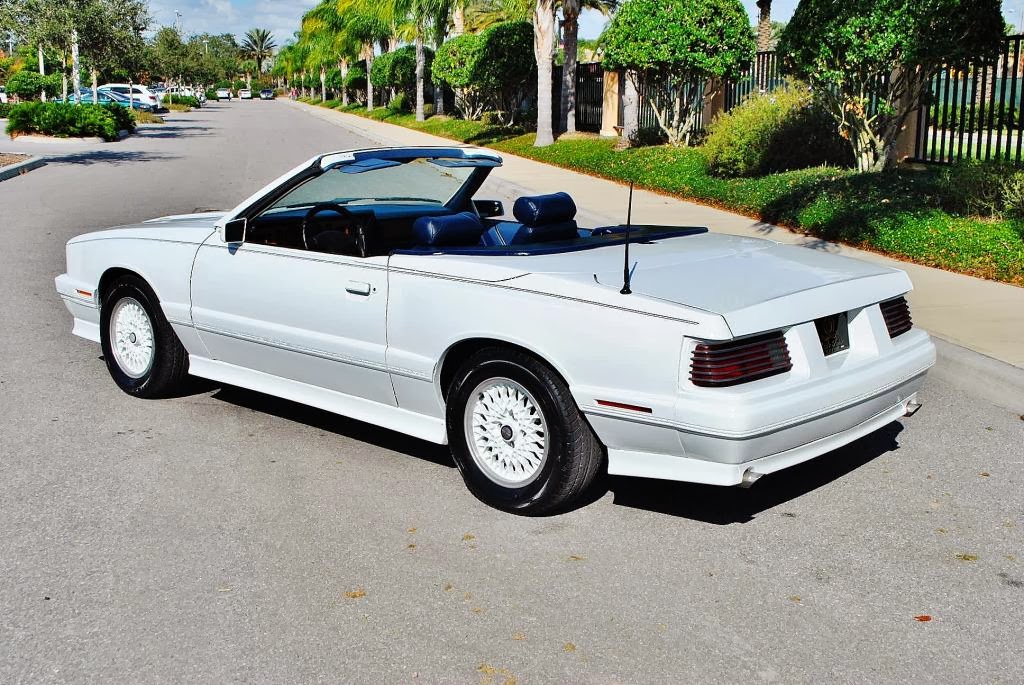