The third generation Ford Mustang was built from 1979 through 1993 on what is known as the Fox platform.  Today’s Mustang comes from the first year of the major restyle that saw the replacement of the original 4-eyes front end with the smooth aero look. Find this 1987 Ford Mustang GT Convertible offered for $3,500 in Pine Bush, NY via craigslist.  Tip from Rock On. 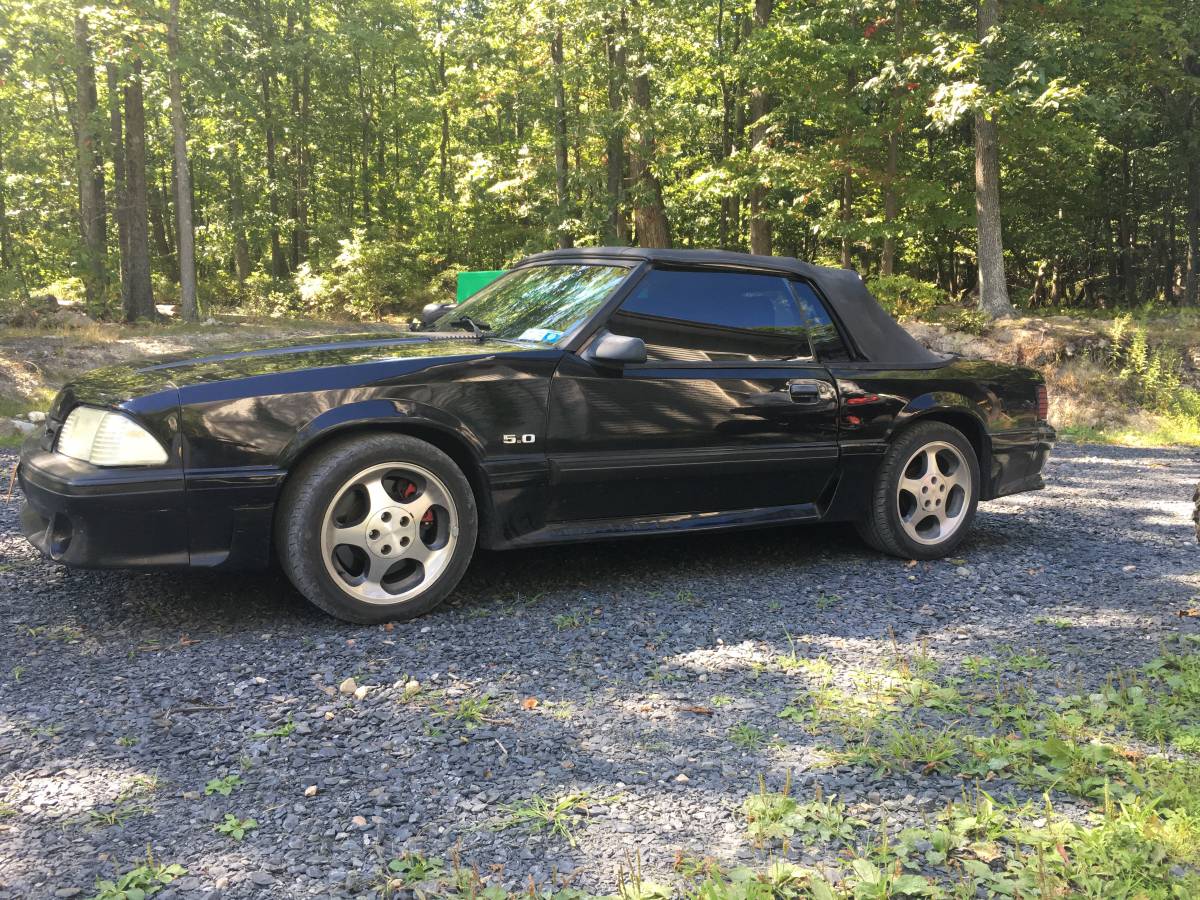 The Fox Mustang offers a decent combination of sportiness and practicality for bargain prices — just avoid examples that are highly modified or too banged up.  This one does have some aftermarket parts lurking around under the hood, but it seems like a decent deal. 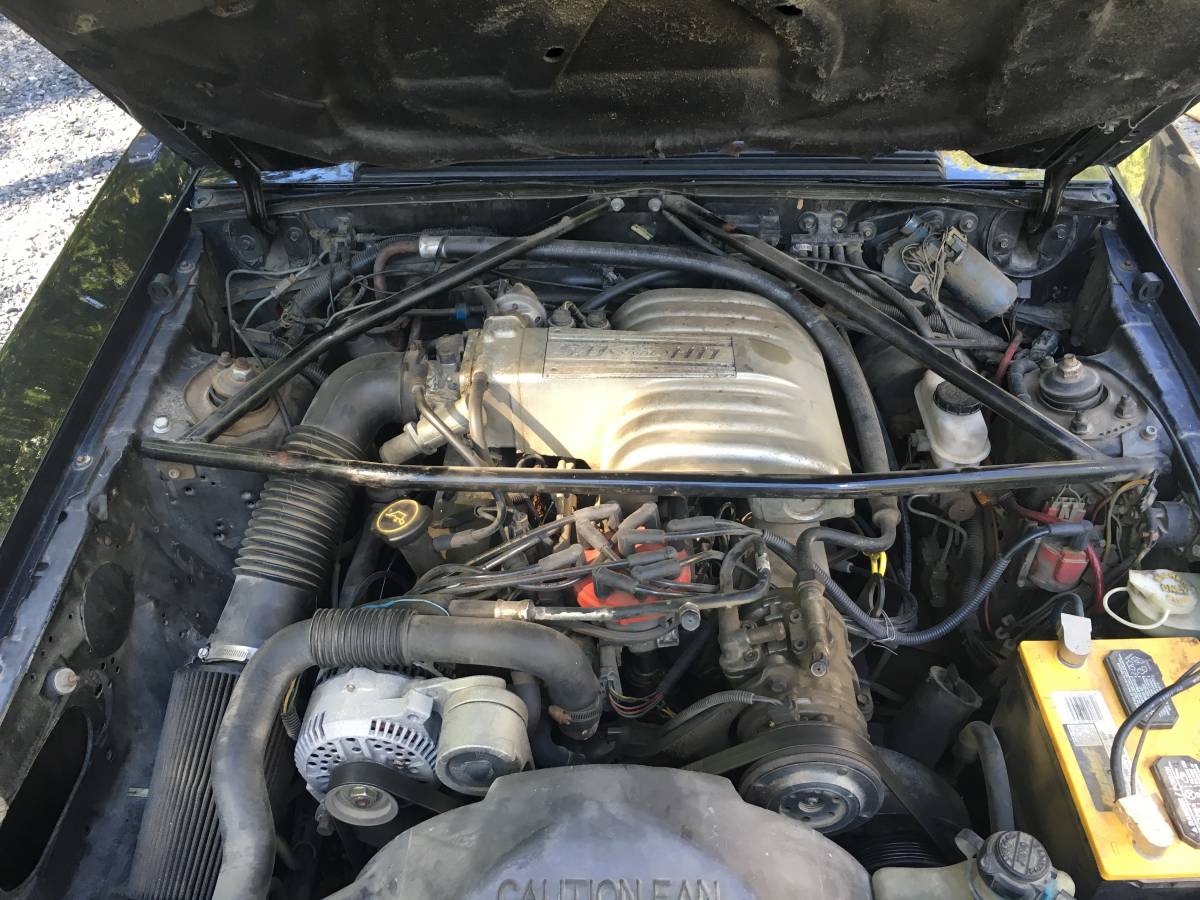 The 5.0 V8 under the hood is fuel injected to make 225 horsepower and 300 ft-lbs of torque, which doesn’t sound like much in today’s market of high horsepower V6s falling out of economy cars. But the Mustang back in the 1980s was a quick machine for its time, and this one has a 5-speed manual gearbox. 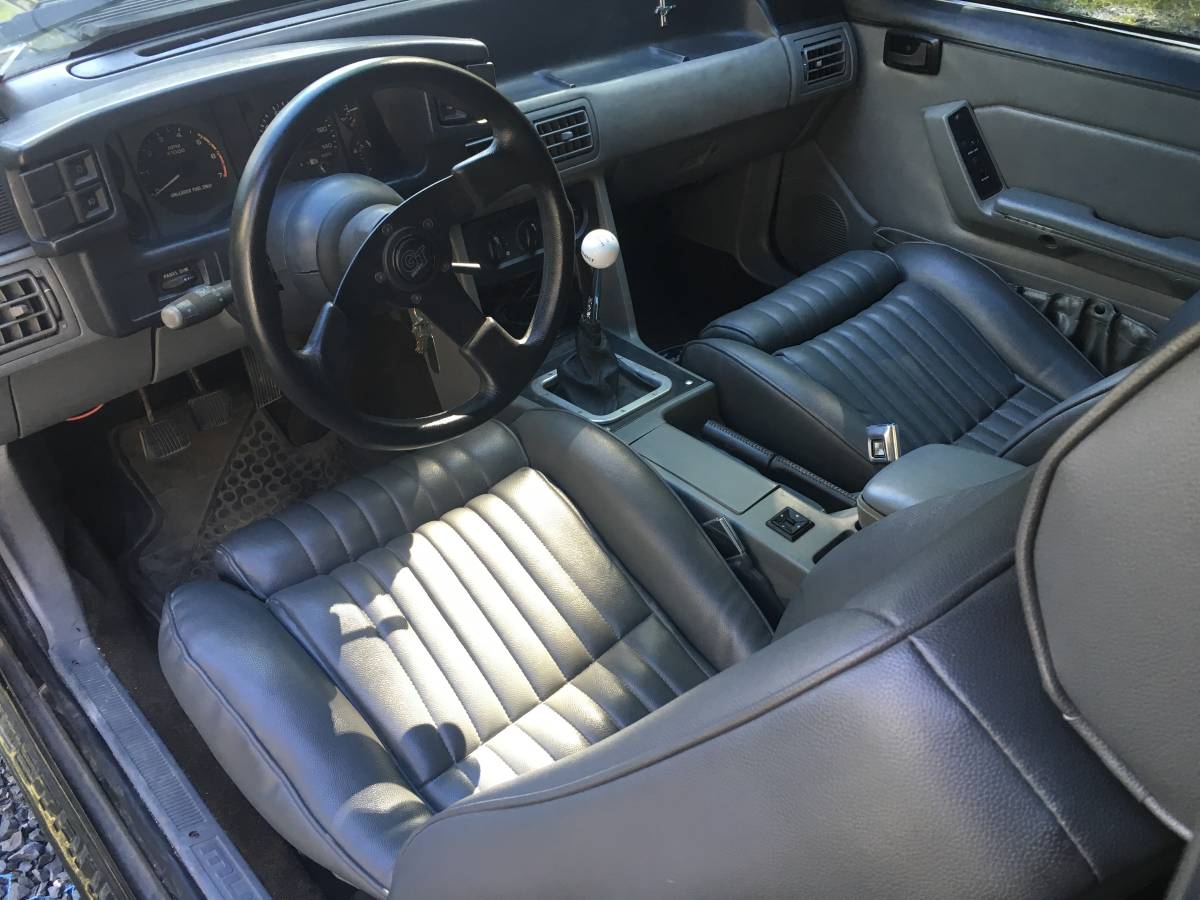 See another 5-speed with a rag top? tips@dailyturismo.com