Volkswagen went a bit off the rails with their B5.5 generation Passat.  For some reason (dreams of unfulfilled world domination, perhaps?) the Germans decided that they wouldn’t split the market with different models (like everybody else in the car world) and instead offered 1.8T powered Passats starting in the low $20k range, Buick-esque mid range 2.8 V6 versions around $30k and finally the king of Passats, the W8 4-Motion 6-speed monster at $40k.  Find this 2003 Volkswagen Passat W8 here on eBay 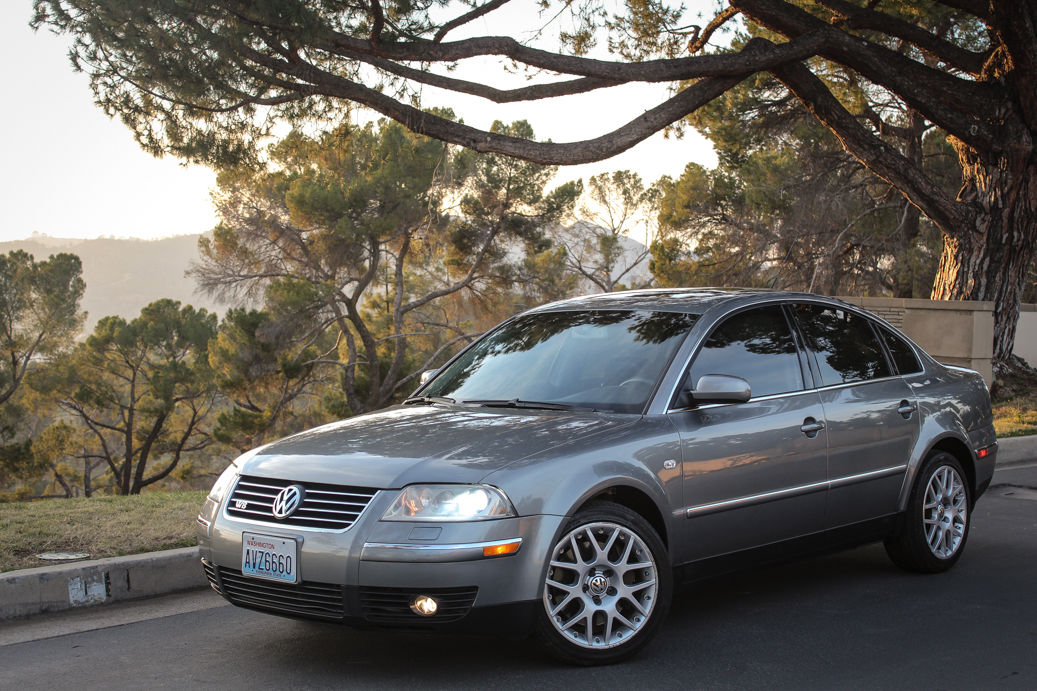 It must be hard to get the taste of 21 million Beetles and 25 million Golfs out of our mouths, because buyers had a hard time accepting the idea of a premium vehicle with the Volkswagen emblem on the front (haha, remember the Phaeton?).  If you compare the W8 Passat to the other German V8 powered mid-sized sedans from the same era (BMW 540i, Mercedes-Benz E500) it might make some sense…but with most of the mass located directly above/ahead of the front wheels, even VW’s Torsen based 4Motion system couldn’t erase the almost 4000 lbs of pendulous mass when you try and make a sharp turn. 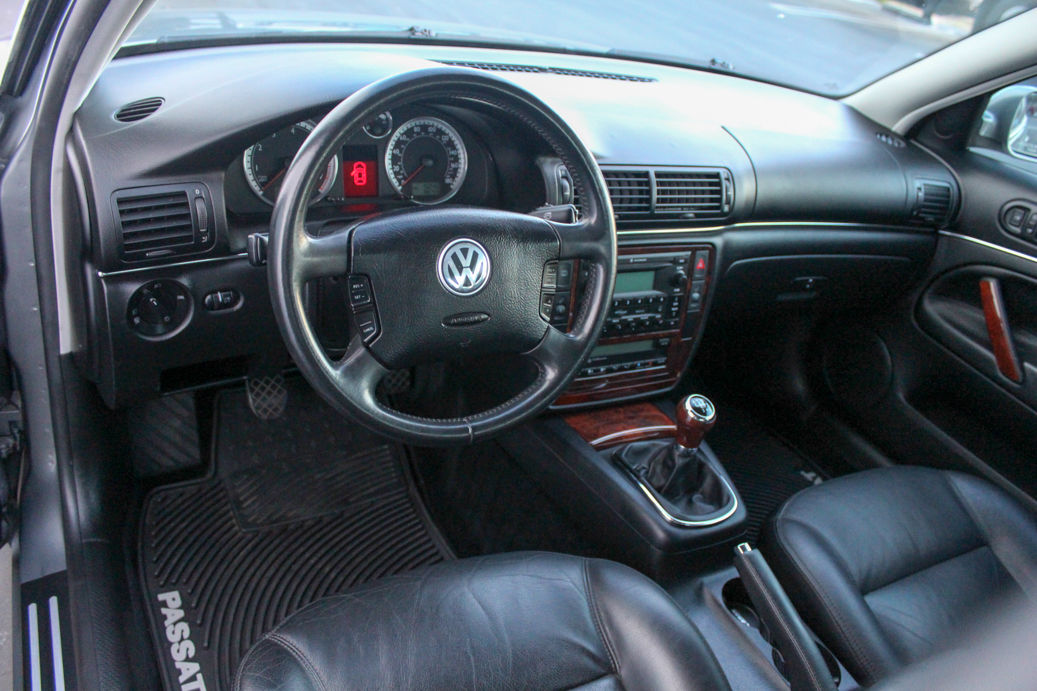 Powering this Passat is a 4.0 liter W8 (two 15 deg V4 cylinder banks attached at a 72-deg angle to form a double-V) engine good for 270 horsepower and 270 ft-lbs of torque.  Power goes into a 6-speed manual gearbox that is mated to all four wheels with VW’s 4Motion system.  Sprints to 60mph take in the 6.5 second range, which doesn’t sound that fast when you consider that a few bucks in upgrades (and a set of sticky tires) will get the 1.8T Passat to 60 in about the same amount of time.  However, the W8 shines in mid-range punch and offers a pleasant exhaust rumble when you get your boot into it. 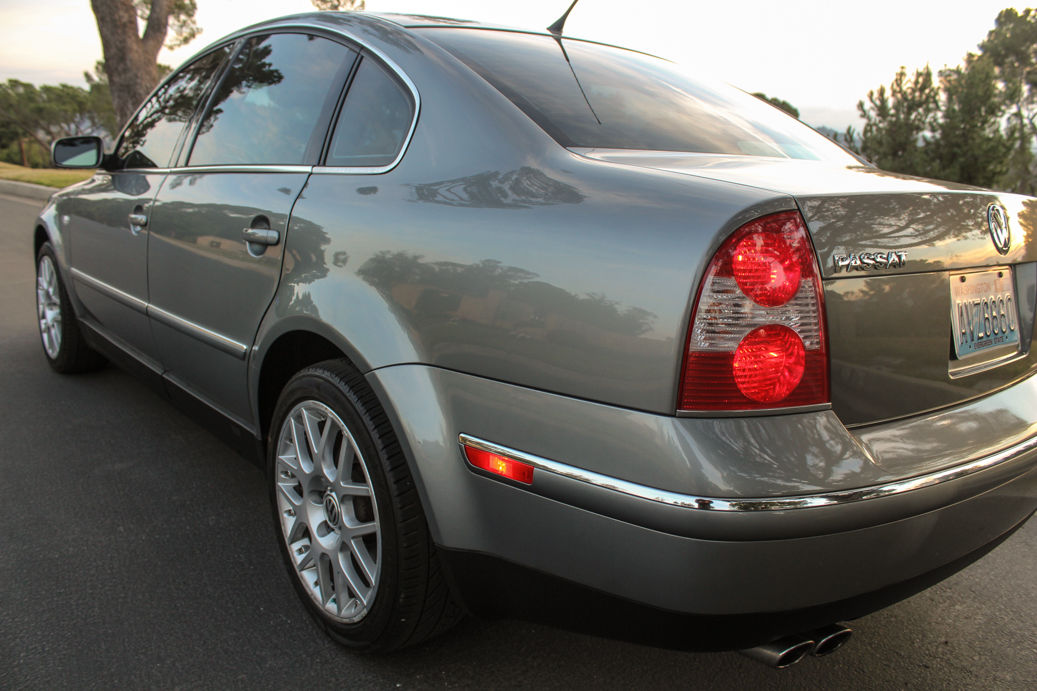