The Mercury Cougar offered buyers a premium Mustang experience when new, but years later the Cougars offer the same Mustang chassis in a package that isn’t quite as ubiqutous for less money.  What you do get is the same access to a huge collection of aftermarket repro parts, immense knowledge base (you won’t be the first person to have the problem) and standard V8 plus available 4-speed.  Find this 1967 Mercury Cougar offered for $7,000 in San Francisco, CA via craigslist.  Tip from FuelTruck. 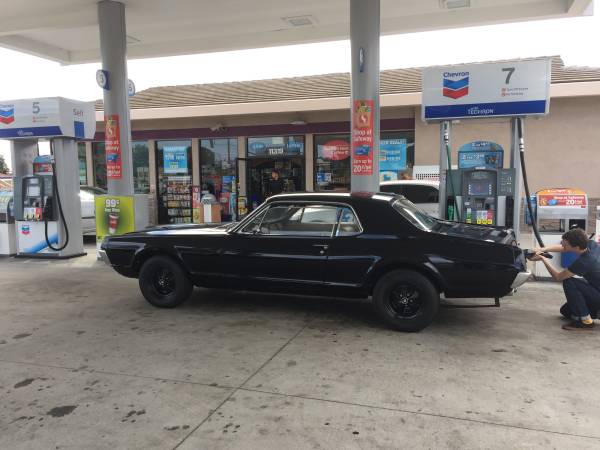 Of course the first photo in the listing is a gas station pic, but at least this one was taken during the daytime.  Expect to spend a large portion of the time you spend with this car at the gas station adding gas because under the hood is a meaty V8. 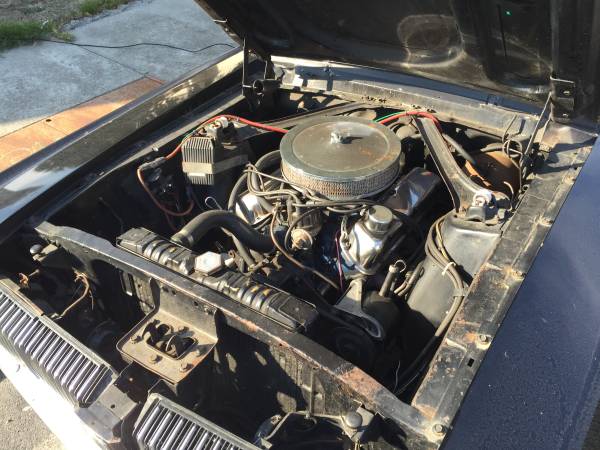 The 289 isn’t the most powerful engine to ever come out of a domestic factory, but they built enough of them so that you can buy all sorts of hop-up parts if you think the stock fuel economy is too good.  This engine “smokes” at high rpms which could be piston rings or valve stem seals — budget for an entire engine rebuild. 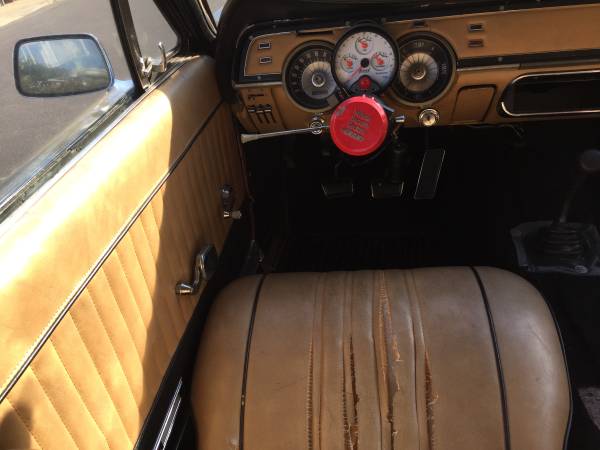 It is strange to see a quick release steering wheel in a car that doesn’t have a full roll cage – quick release wheels are used so the driver can enter/exit the car when there is a bunch of tubing surrounding him.  Perhaps this has a removable steering wheel for theft deterrence? I prefer to have cars that drive so horribly the thief gets it around the block and then feels sorry for you, returns it with some spare change in the center console. This one has a quick release wheel and an aftermarket gauge pack mounted front/center. 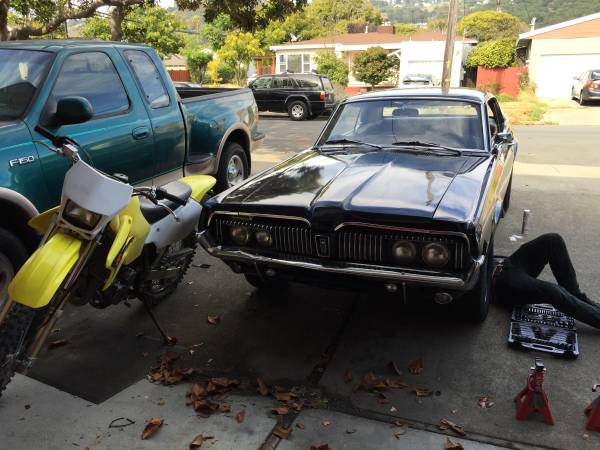 See another classic piece of American iron for cheap? tips@dailyturismo.com