Facel S.A. was a Paris based manufacturer of pressed steel parts that started building special cool looking cars after World War II, but they didn’t really step into a big steaming pile of trouble until they released their small Facellia sports car….it was the biggest French failure since the Maginot line and is routinely blamed for the folding of Facel in 1964…BUT, it would be a cool car to own today if you swapped the engine to something that would run longer than a rolling wheel of Camembert.  Find this 1961 Facel Vega Facellia offered for $26,950 in SF Bay Area, CA via craigslist.  Tip from Kaibeezy. 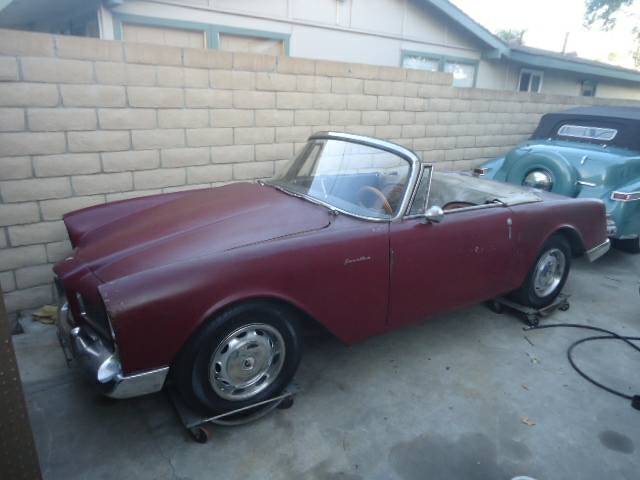 I predict that same Facellisti will come and lambast me in the comments for this..but…the original 4-banger under the Facellia’s gorgeous hood was built by some French company and designed with 2 camshaft bearings instead of the typical 4 or 5 in a 4-cylinder engine built on planet earth…which is unfortunate because the idea of a French car with some exotic 4-cylinder French built engine does sound awesome…right up to the point when it grenades into a million pieces of French steel shavings. Exotique, bien sur! 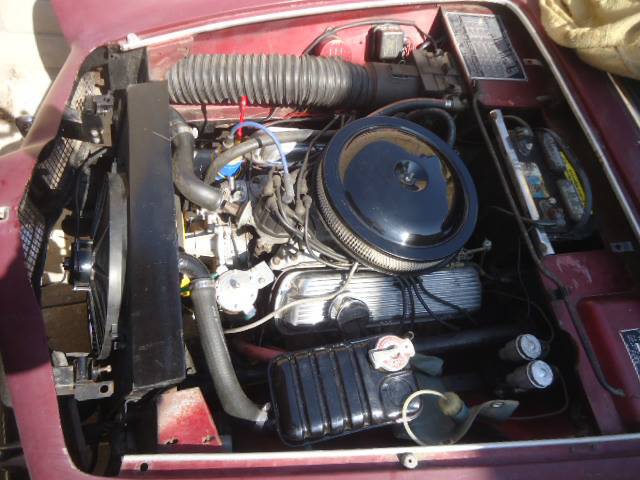 The original engine is gone, and this Facellia is now powered by a  260 cubic inch small block Ford V8 — and the rockets red glare…the bombs bursting in air…oopps..sorry, just blurted out.  Obviously this car will need some sorting out before you can win awards earn scorn for its ‘Merican V8 at the next French car show, but it has sooooo much potential. 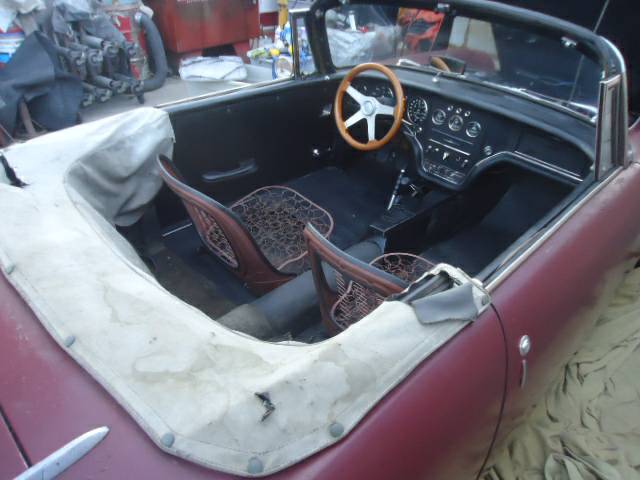