The seventh generation of the Ford Thunderbird was released in 1978 and it was a miserably slow car.  Blame it on the aging buyers who wanted a gushy & quiet ride, or the ever-increasing safety standards that added weight, or the ever-tightening emission standards that choked power, but the biggest beast of a V8 engine 400 cubic inch Cleveland V8 that pushed out a hilarious 166 horsepower.  What that means 40 years later is that the car makes the perfect sleeper because nobody expects a vehicle from the height of the malaise era to be able to go toe-to-toe with a new Tesla in a drag race. Find this 1978 Ford Thunderbird offered for $4499 in Anaheim, CA via craigslist. Tip from Sean S. 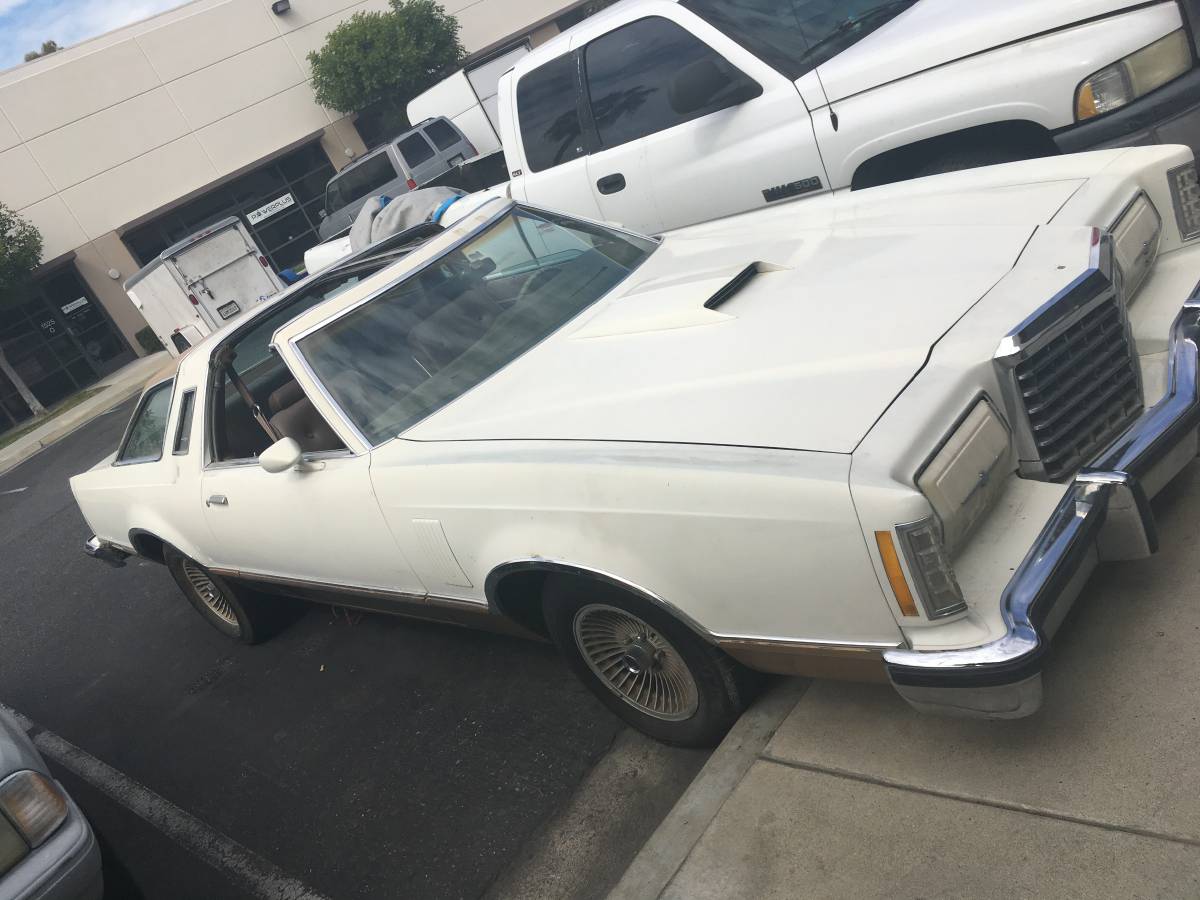 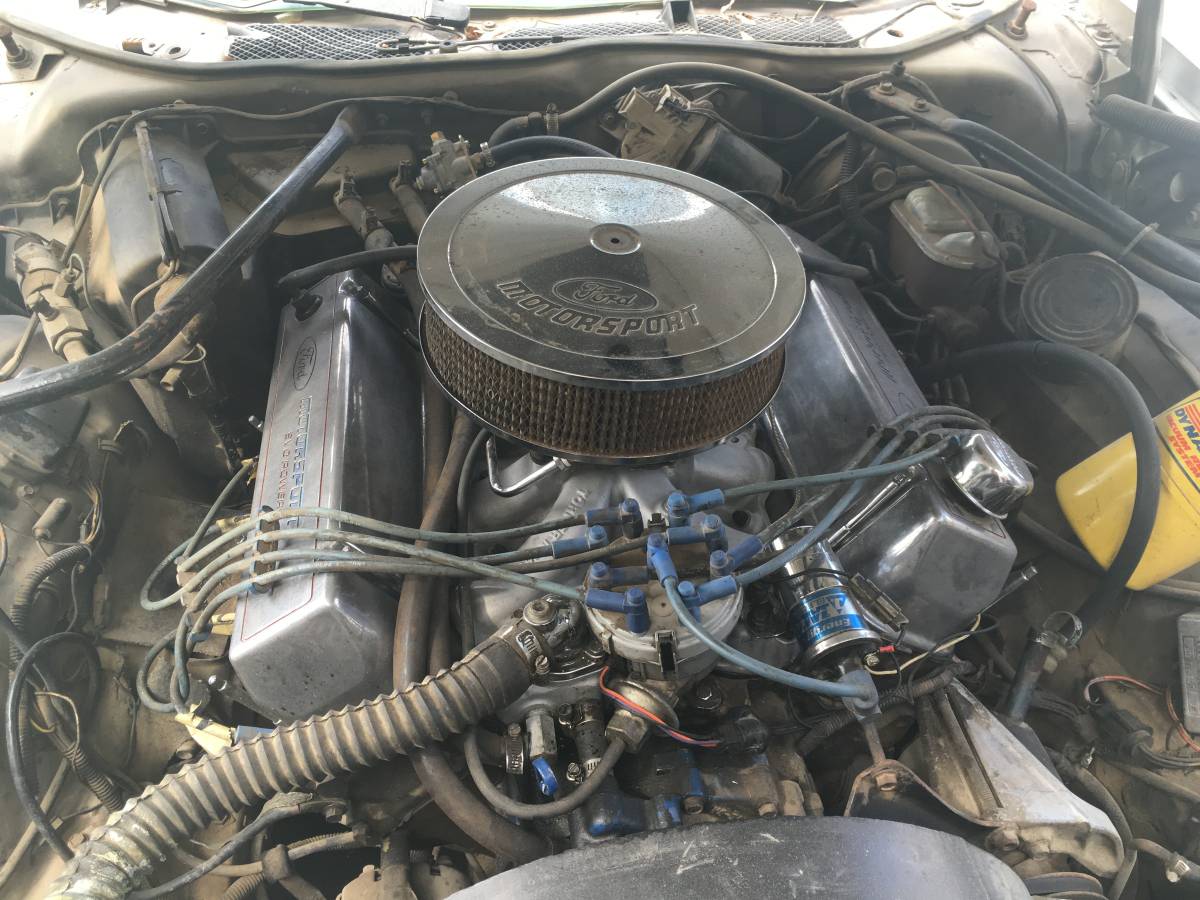 See a cheaper way to get a built 460ci engine? tips@dailyturismo.com