This next feature comes from a tip from Mike M – who writes:

i don’t know if this is any good, but you weirdos sure seem to like the foreign stuff :P.

Weirdos?  Maybe.  Is it weird to love a 37 year old glacially slow French wagon because it has a manual transmission, gets 40mpg and can haul a family of five plus two golden retrievers?  Sure.  Will it still be driving around the streets of the People’s Republic of California long after you and your entire family are worm food?  Probably.  Is that good?  YES!  So act now and pick up this 1976 Peugeot 504 Diesel Wagon offered for $2,500 in Riverside, CA via craigslist. 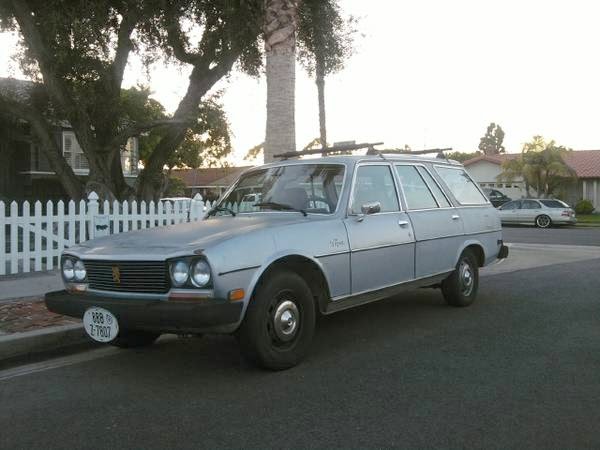 Sure, it’s got a swapped engine from something else and looks like a turd…but..its what I’d drive in a Mad Max post apocalyptic future once I ran out of 87 octane for my C202 Laplander.  The little grey Diesel pup should run on kerosene, Jim Beam, profanity, etc (Is that a CD-chassis Accord wagon in the background…don’t see many of those, but it does look stanced…bleck, I’ll stick with the Pur-ger). 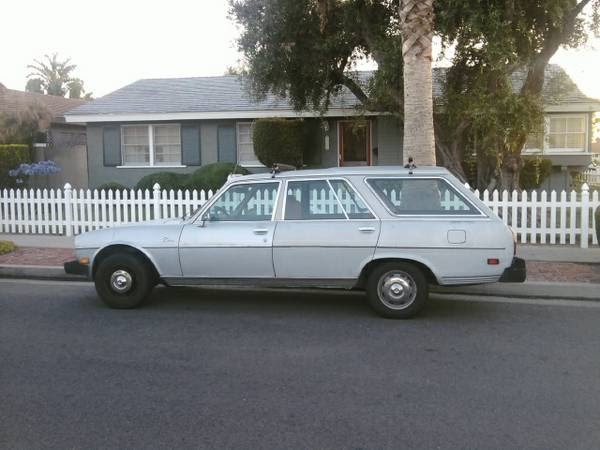 This Peugeot 504 has been given an engine transplant in the form of an XD2S, which is a 2.3 liter Garrett-turbo equipped diesel hunk of iron good for 79 horsepower and 136 ft-lbs of torque. Don’t worry and assume this is some modern electronically controlled and refined turbo diesel – the XD2S should still start with a puff of black smoke and idle like an Amtrak. 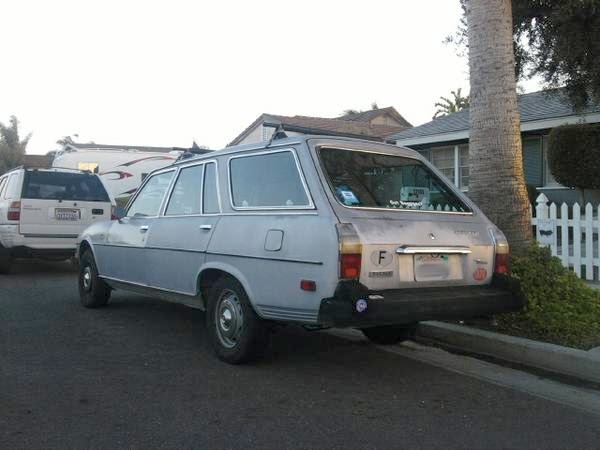 See a better way to join the SF bay area cool club without turning in your man card and buying a Prius?  tips@dailyturismo.com