The original Lotus Elan is one of those classics that on paper should be extremely expensive, but is actually not that expensive.  You won’t find them for the price of a Datsun SP311, but for a European classic with low production numbers, nimble chassis, twin-cam engine, and Colin Chapman seal of approval — they are cheap.  Dirt cheap when compared to a big Healey or Porsche 911…and while you might claim it can’t compete with those 6-cylinder powered cars, you might have forgotten about the 1500 lb curb weight.  Find this 1965 Lotus Elan S2 here on eBay 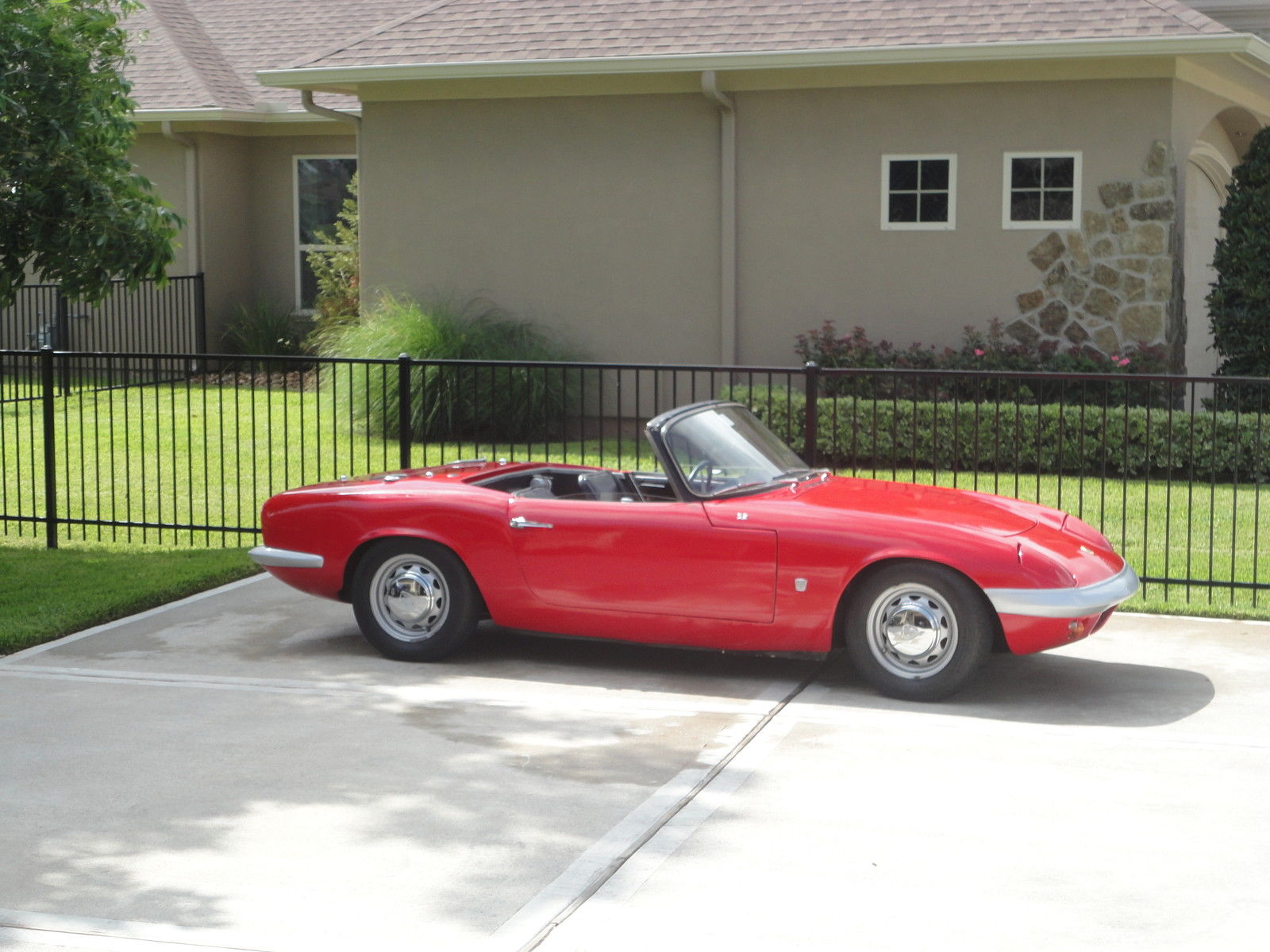 The Elan was commercially very successful for a Lotus during the 60’s and sold more than 17,000 units over its 8 year lifespan — most of them the simple 2-seat roadster version seen here (there was a 2+2 model that added rear seats for short people and a coupé version that added a hardtop). 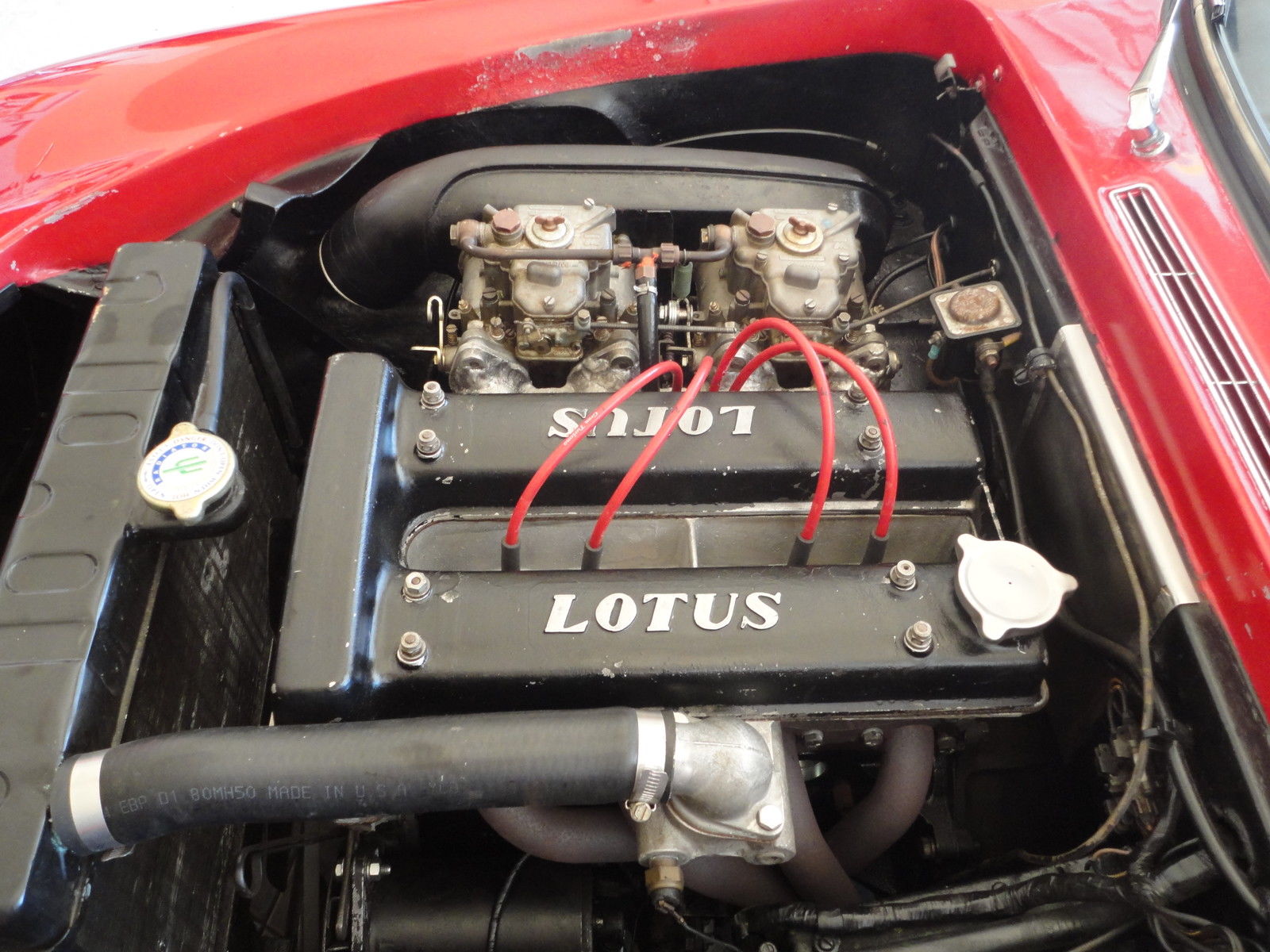 Under the hood is a Lotus Twin Cam 1.6 liter inline-4 that puts out something around 105 horsepower into a 4-speed manual gearbox.  A minimized vehicle curb weight allows a 0-60mph time of around 7.5 seconds (that was really fast for the era) and perfect steering at every turn apex. 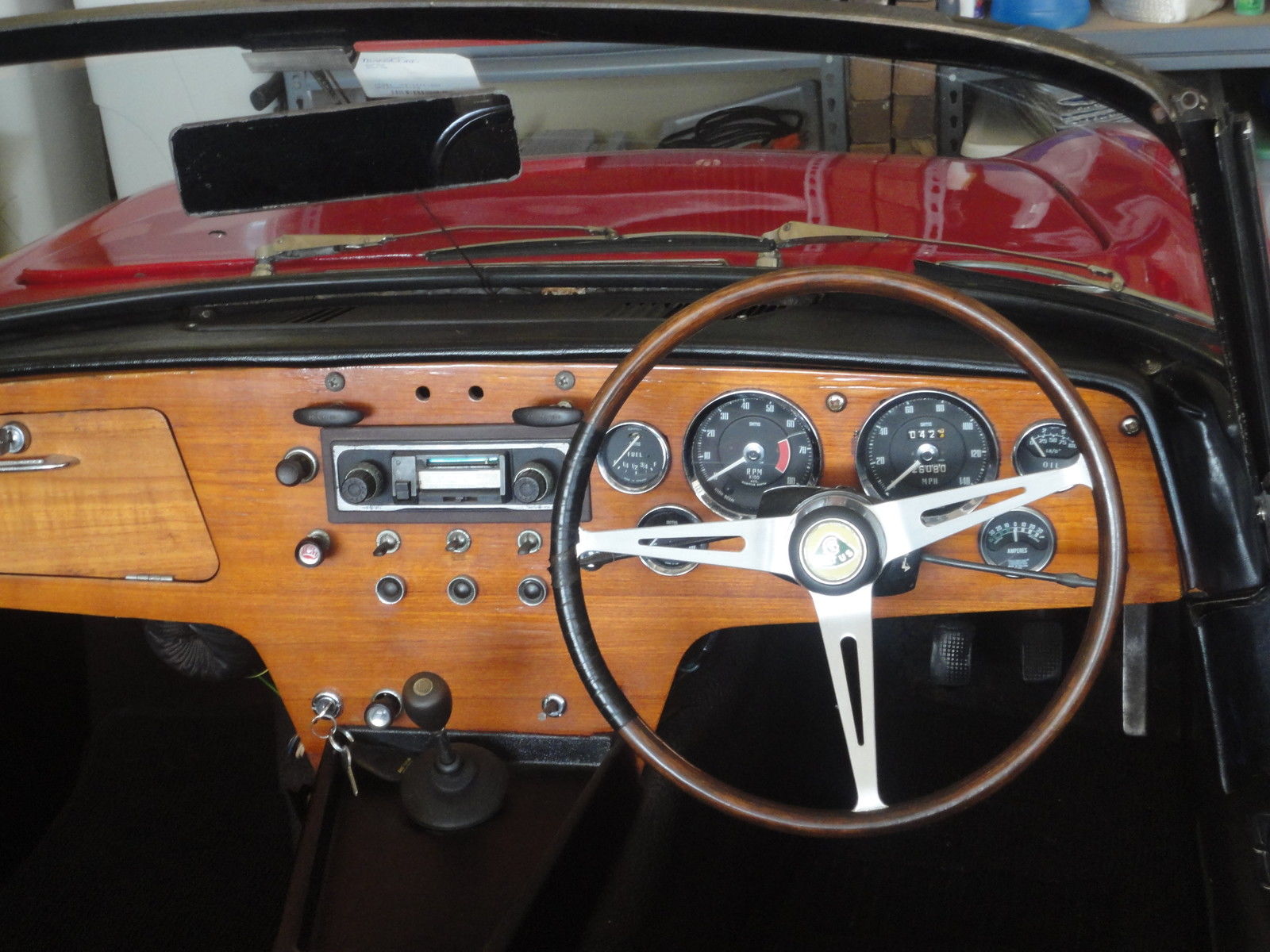 The seller imported this car from the United Kingdom in 1983, so it features right-hand drive, which might make it a non-starter for a few bidders.  It does have a few needs, cosmetic, mechanical and otherwise — but if you are looking for a survivor, it fits the bill for a small billfold. 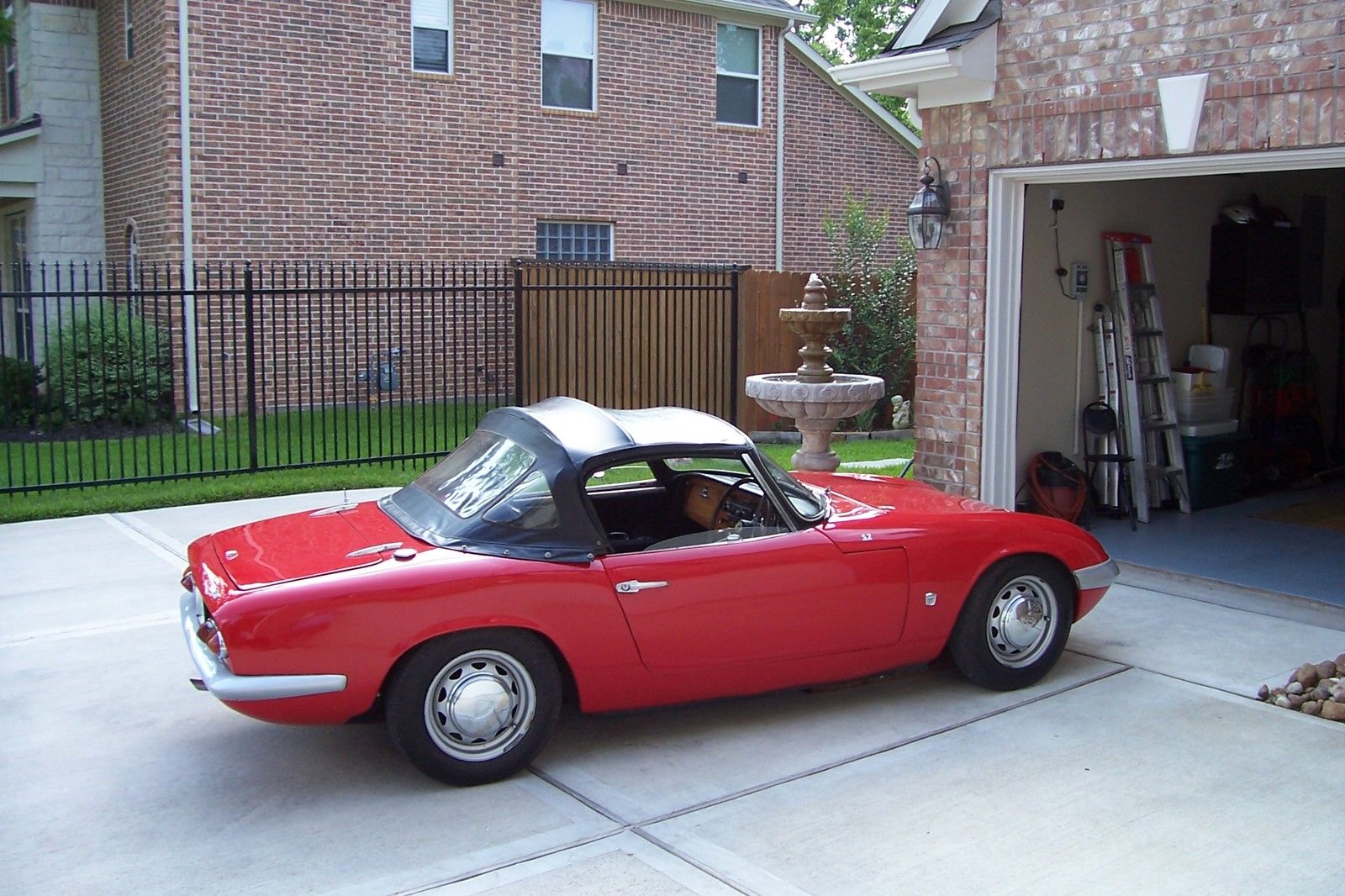 See another expensive but not ridiculously priced classic? tips@dailyturismo.com