For an Italian car designed by Pininfarina and produced in limited quantities (less than 10,000) the Lancia Beta Zagato is particularly affordable.  The Zagato (or Spyder) was a convertiblized version of the standard Beta coupe but still featured a fixed B pillar and structurally stiffening boxed roof.  Probably a good thing for a car well known for rust and quality issues…maybe this explains why the Zagato is so cheap.  Find this 1981 Lancia Beta Zagato for sale San Francisco, CA for an asking price of $2450 via craigslist.   Tip from Nick B who says: “All the style of a Toyota Celica Sunchaser with the reliability of a Lada Riva. I still want one, though.” 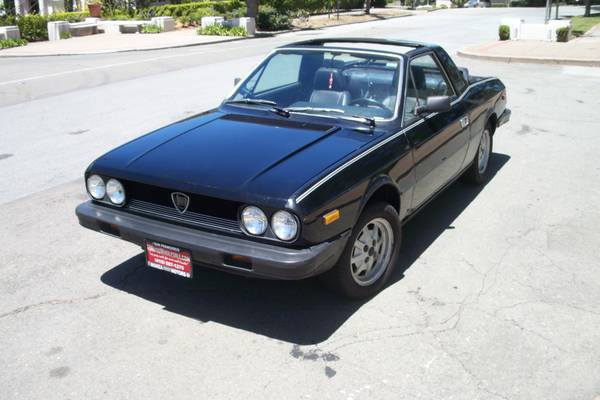 This Zagato isn’t a museum quality example, but it runs/drives and does a good impression of an 80s classic for a bargain price.  The biggest concern on picking up a car at this price is what unknown problems lurk under the hood. 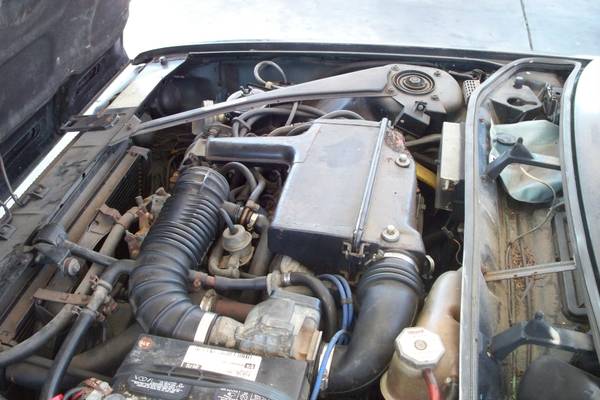 An undetailed engine bay gives us a pretty good idea that this seller isn’t trying to get maximum money from this car, but that isn’t a bad thing, sometimes the best deals can be had on dirty cars.  The dirt is hiding a 2.0 liter all alloy inline-4 that puts out 108 horsepower and 114 ft-lbs of torque. 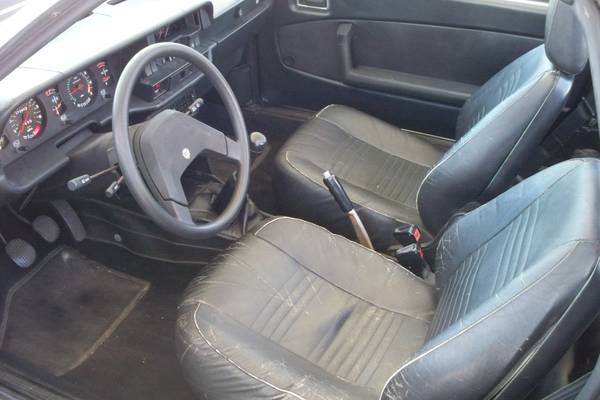 The inside of this classic shows a fair degree of wear/tear, but at least it has a manual tranaxle mounted to the front wheels. 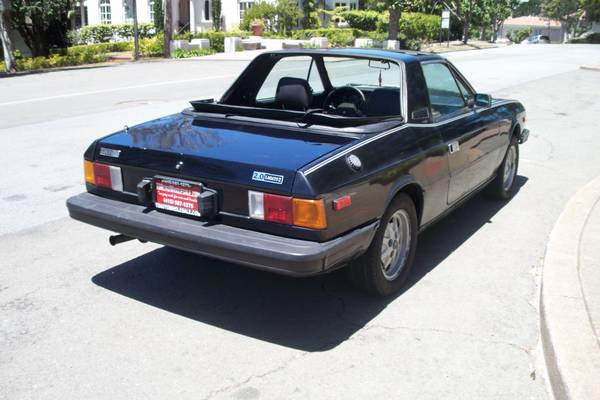 This Lancia packs of lot of cool into a small Italian package and the cost isn’t bad, but will it bankrupt you in maintenance by the end of the first week?