The Jaguar XJR first launched in the X300 platform marked the beginning of the  end for Jaguar’s V12 power plants.  The XJ12 was still available, but a sport/performance version called the XJR was released with a supercharged V8 that rendered the piston rich twin-inline-6 obsolete.  The XJR continued into the next XJ generation (X308) as a supercharged V8 but the classic Jaguar V12 was left for the fossil record.  Find this 1998 Jaguar XJR for sale in Battle Ground, WA for $2,000 via craigslist. 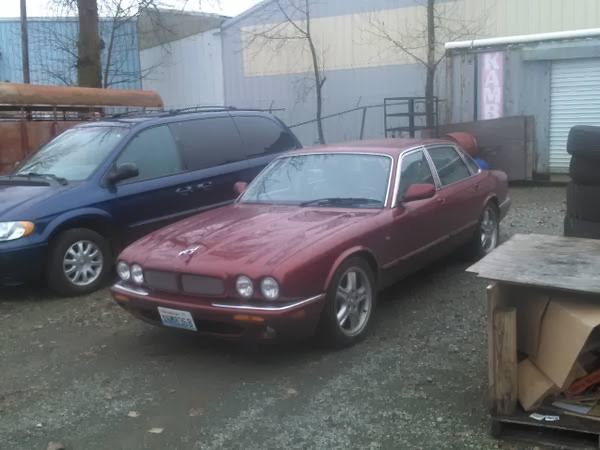 This Jaguar XJR is offered for sale from a seller who in stark contrast to the dirty thumb over the license plate crowd has included his home address and a statement “First person here with cash takes it. No i wont meet you else where.” Trust in a craigslist seller is indeed more rare than a fast and special Jaguar, of which 15,000 were built between 1997 and 2003. 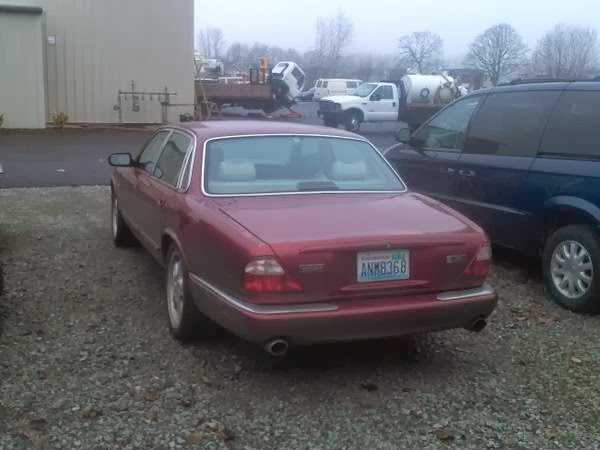 The XJR is powered by the AJ-V8, a dual-overhead-cam 4.0 liter V8 that uses a roots-type Eaton supercharger to achieve 375 horsepower and 387 ft-lbs of torque.  The early AJ engines used Nikasil cylinder liners and, like BMW’s V8s from the same era, suffered from premature engine failure due to sulfur contamination.  Likely this one has been replaced from the factory many years ago or was late enough in production to use standard cast iron liners.

Originally posted by decay on oppositelock.

See a better way to get a big sedan with a 0-60mph in about 5 seconds for $2k?  tips@dailyturismo.com