The early bird gets the worm is the conventional wisdom, but I like to say that the late bird gets the filet mignon because all the other birds had stomachs full of worms by the time the internal temperature of the roast reached 120 deg F.  Sometimes you don’t want the be the first guy to overpay for some piece of vintage hardware, and it is better to let it cool for a while and watch the seller drop his price.  Like this 1976 Subaru GF Sedan offered via NASIOC classifieds that started at $5000 and is now at $2900 asking. 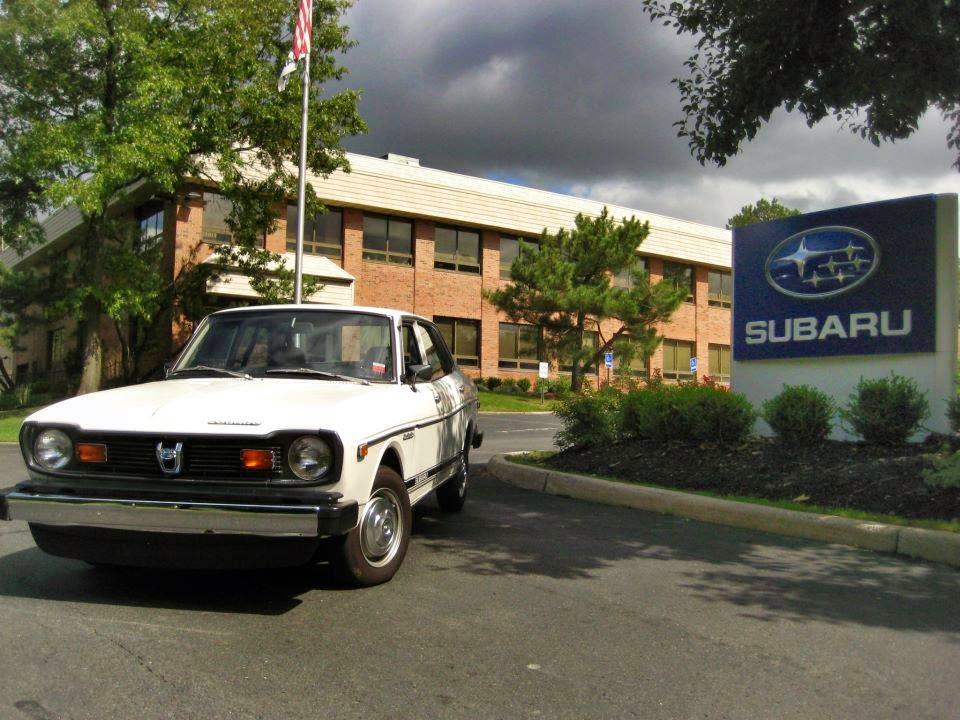 The seller indicates that he purchased this car in 2010 after seeing it on the vintage car finder website bringatrailer.com.  Judging by the current $2900 asking, the seller likely overpaid if it was purchased anything near the $4k asking price,
although the gushing Subaru-lovers in the comments would give you impression that this thing should be scooped up instantly.  Unfortunately most vintage Subaru lovers live in mobile homes (my apologies in advance to mobile home owners), so the prices of these things in the past 4 years haven’t skyrocketed like aircooled Porsches.  Prices for automatic transmission sedans from the late 70s have closer followed the value of pre-chewed Chiclets. 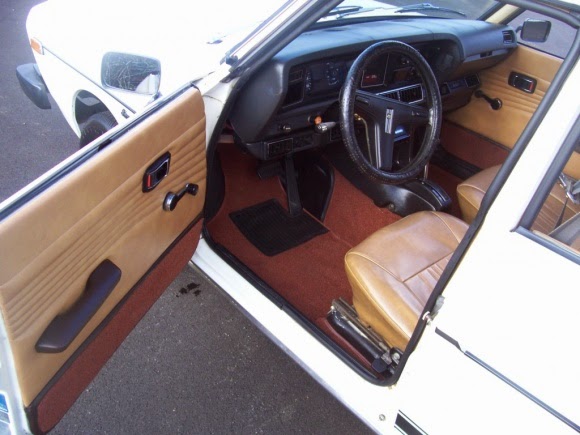 The biggest reason for the low asking price is certainly related to the dreaded three S’s — slow, slushbox, sedan.  Sure, the folks who spend their weekends sewing elbow patches on their tweed jackets and waxing their mustaches won’t mind the glacial acceleration, but some of us have places to go and people to see. 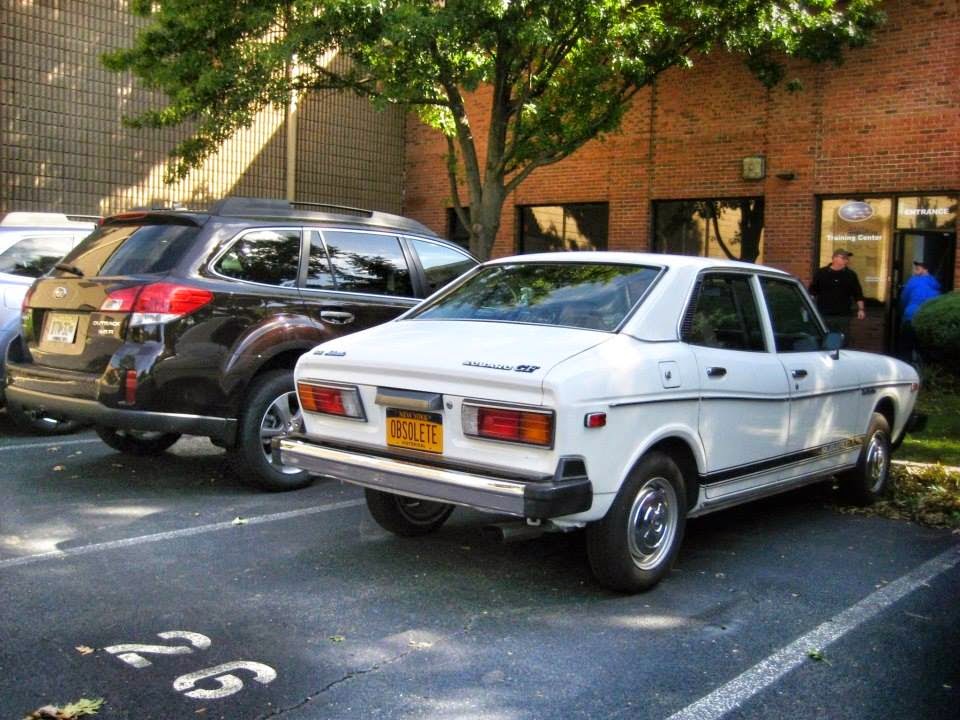 See a better to way to drive something different? tips@dailyturismo.com