This next feature comes from reader Gianni who (in his own words) decided to eat his own dogfood and write up this vintage dirtbike: The US Government’s debasing of the dollar has caused asset bubbles, even affecting the world of classic cars.  Thus the rapidly rising prices of classics have put many out of reach for the average joe.  Classic motorcycles have stepped in to fill the void; they are still affordable for mere mortals and easier to work on to boot.    Find this 1975 Bultaco Alpina 350 offered for $2,000 in Puyallup, WA via Craigslist. 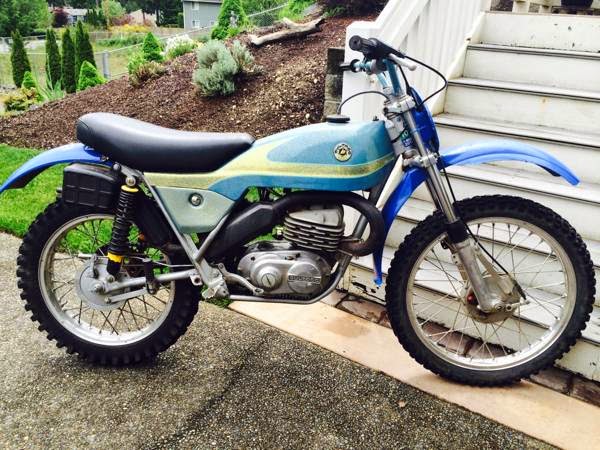 Bultaco was a Spanish motorcycle manufacturer from the mid-1950s to the
early 80’s.  They are best known for their off road exploits, winning
various European and World endurance trials in the 60’s.  They were
popular motocross racers in the US in 1970’s.  This Bultaco Alpina is
said to be a one owner bike and, unlike many off-road old bikes has a
title. 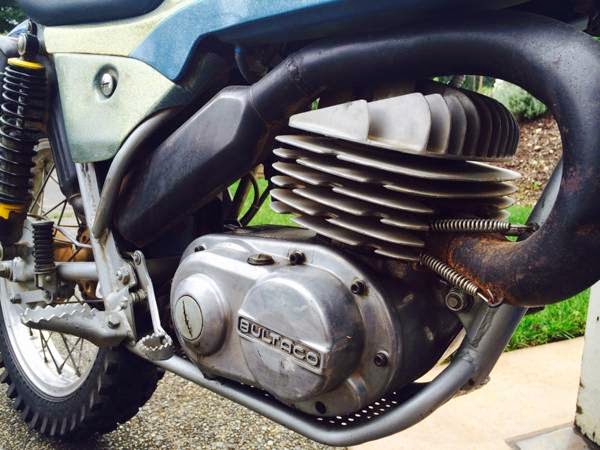 The owner said it doesn’t run at the moment (he thinks it needs
new points), but based on the ad’s pictures, seems to be complete and
wearing its original paint.  The exhaust on the bike seems to be original and not some hillbilly constructed replacement. 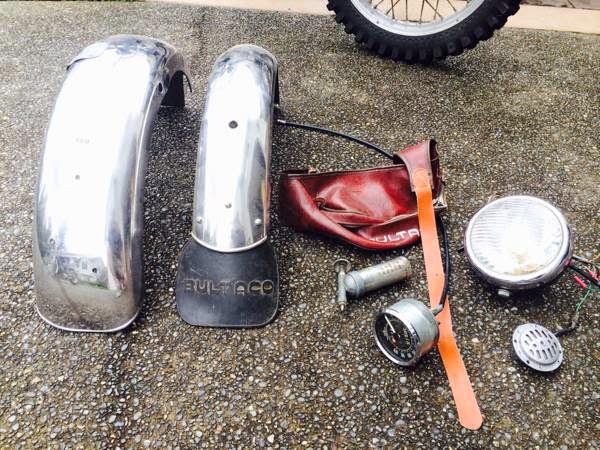 Currently the bike has plastic fenders and number plate from some
unknown bike, but it comes with the original aluminum fenders, headlight
plus other parts. 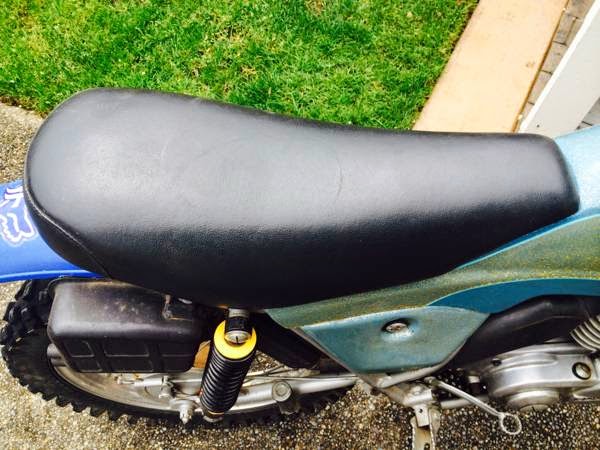 The seat is either original or a very good recover. The owner may be correct about the points.  Either way, the 350cc two smoker looks complete. 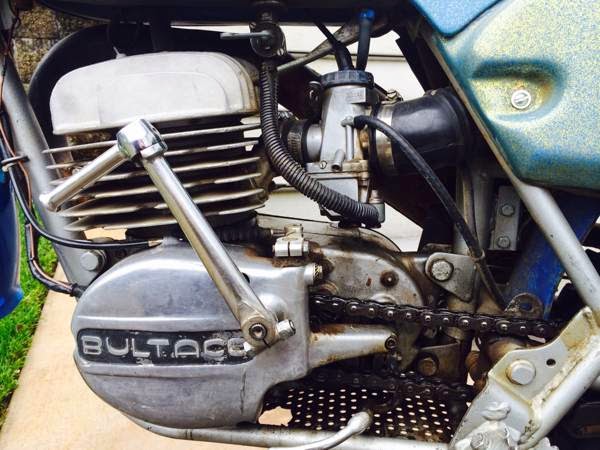 See a better way to break your shoulder blades at a AHRMA Vintage Motocross weekend?  Send it in to mailto: tips@dailyturismo.com

Big thanks to Gianni for bringing some two-wheeled excitment into the DT world.