The Saab 9000 was the final vehicle designed in house at Saab and brought to market by the funky Scandinavian OEM before it was fully acquired by the monstrous machine known as General Motors. GM took a 50% share in Saab in 1989, subsequently forced GM global platform based garbage into lineup by 1994, exercised its option to acquire 100% of Saab rights in 2000, and within the decade had run the 65 year old automotive spin-off of Svenska Aeroplan AB into the toilet.  This outcome shocked absolutely no one.  The biggest problem with the post GM Saab era vehicles wasn’t that they were less reliable (in truth they were probably better cars) but that they had lost the essential Saabness and GM’s corporate bean counters were so busy patting themselves on the back that they forgot to figure out if Saab was going to compete with BMW, Bugatti or a Bangladeshi rickshaw manufacturer.  There was a time when Saab had a game plan and it included building cars like the 9000 that had final gear acceleration from 50-70 mph faster than a Carrera 4 or Testarossa, and selling those cars to wacky professor types who just wanted something different.  Find this 1993 Saab 9000 Aero offered for $2,300 in Northwest Arkansas via craigslist.  Tip from Mike G. 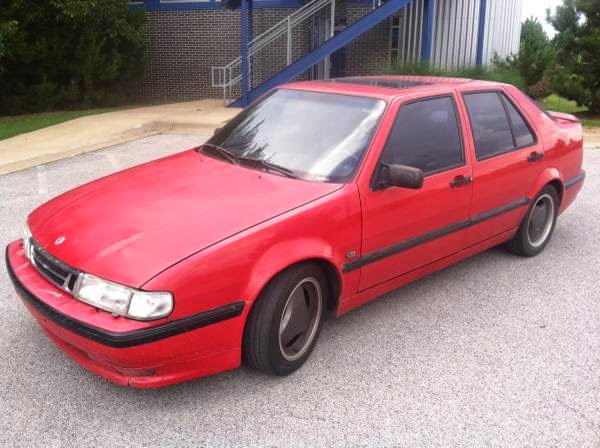 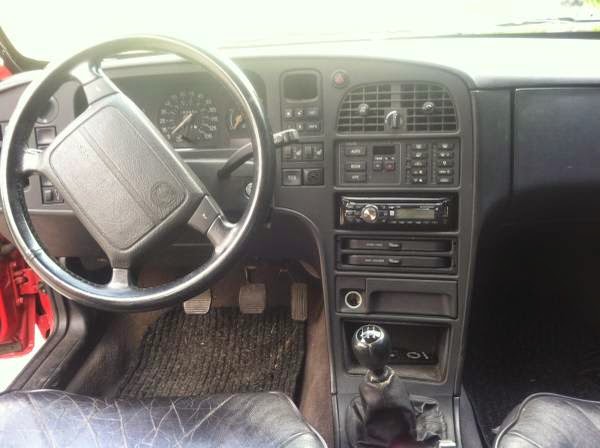 This 9000 Aero is powered by a 2.3 liter turbocharged version of Saab’s B234 engine that is boosted to 225 horsepower with a Mitsubishi TD04 turbo. The little Saab 4-banger will make torque and horsepower anytime the turbo is spooled up, with a bonus of good fuel economy when the snail is relaxed. 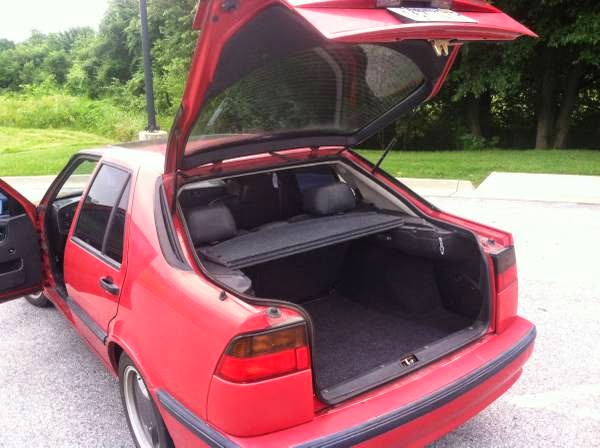