Back in 1975 Dodge worked with Mitsubishi to create a car for the buyer who liked the idea of Japanese quality without the stigma of having
bought from foreign devils, a strange and wondrous novelty at the time.  The end result was a front engine, rear drive platform shared between the Mitsubishi Galant, Plymouth/Dodge Colt and Plymouth Cricket.  Find this 1975 Dodge Colt 5-spd for sale in Central LA, CA for $1,700 via craigslist. 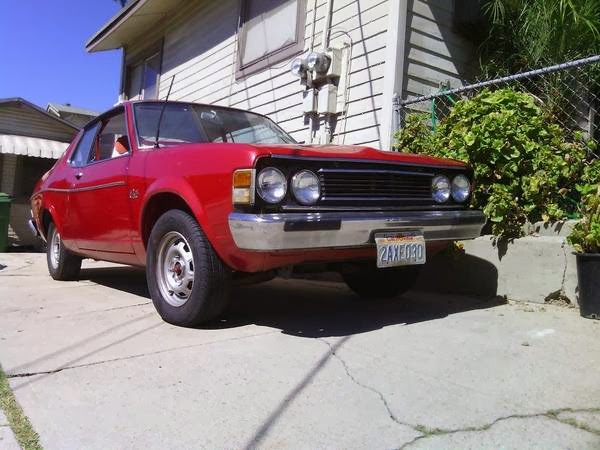 The Dodge Colt is priced in the vintage market somewhere between the Volkswagen Beetle and used lawn furniture.  Don’t expect it to appreciate anytime in the near future either, but the Colt/Galant/Cricket is a good deal for what you get.  The 1.6 liter 4G32  4-cylinder engine is good for 80 horsepower and mated to a 5-spd manual gearbox. 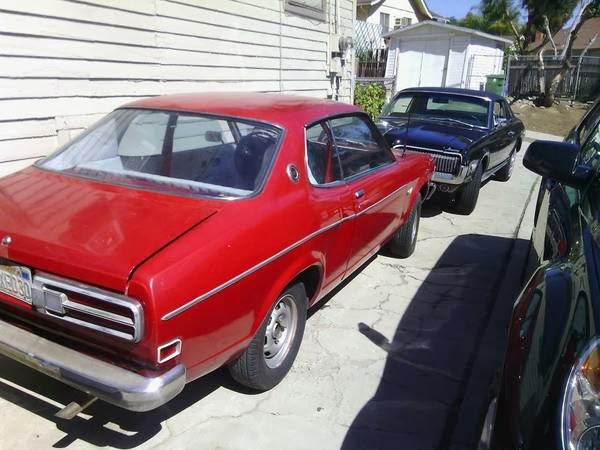 The Galoltcket won’t be the fastest or sexiest car on the block, but it makes a good alternative to a Corolla and is a perfect candidate for some kind of firebreathing V8 swap. Or just motoring around in something small, Japanese, and fairly uncommon…if that’s your thing.

See a better import for cheap? email us here: tips@dailyturismo.com