The North American Escort was Ford’s compact replacement to the Pinto, predecessor to the Focus, and has long since been forgotten by anyone who doesn’t have wheels on his home.  The European Escort is a fantastic car and earned the praises of pundits and drivers…the American Escort…not so much.  However, in response to the sport compact fads in the late 1990s, Ford Racing teamed up with the Ford Small Vehicles Group to created a limited edition of the Escort ZX2, called the S/R.  Find this 2000 Ford Escort ZX2 S/R for sale in Fairmont, WV for $2,500. 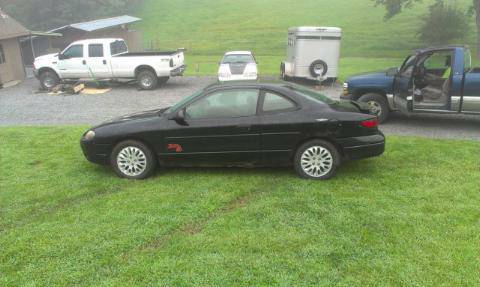 The Escort ZX2 S/R version featured a number of improvements over the standard ZX2 versions, including stiffer Eibach springs, Tokico struts, poly suspension bushings, reprogrammed ECU, cold air intake, stiffer clutch, short throw B&M shifter & unique sport seats.  The Ford Zetec engine was good for 143 horsepower in the S/R trim and shifted with a 5-speed manual trans connected to the front wheels.  It was attempting to compete with the Neon ACR, Civic Si and other factory hot rod front drive coupes, but it couldn’t stem the inevitable sales volume slide of the Escort when the Focus was released.  This ad isn’t the best for showing what the ZX2 S/R looks like, so we are including the picture below. 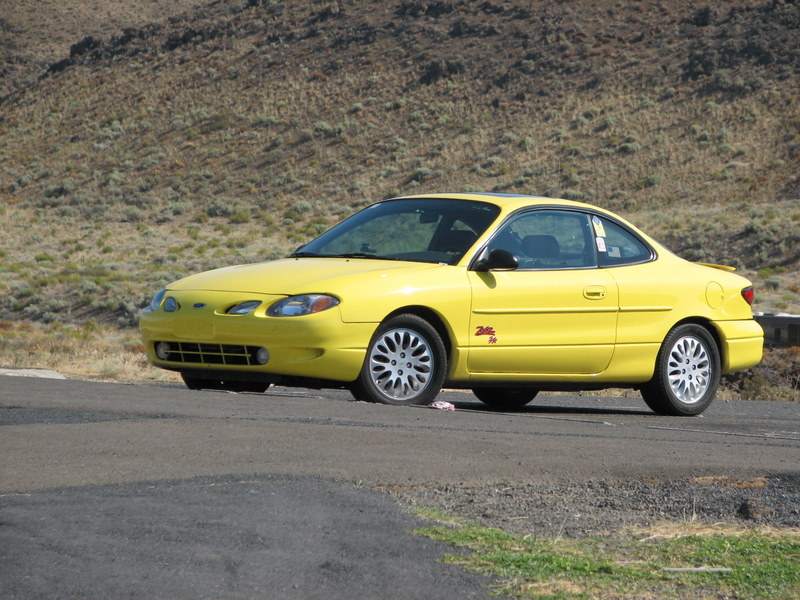 For those who think the Escort ZX2 isn’t an awesome race car for the street, we would like to point your attention to this video of a ZX2 doing a barrel roll.