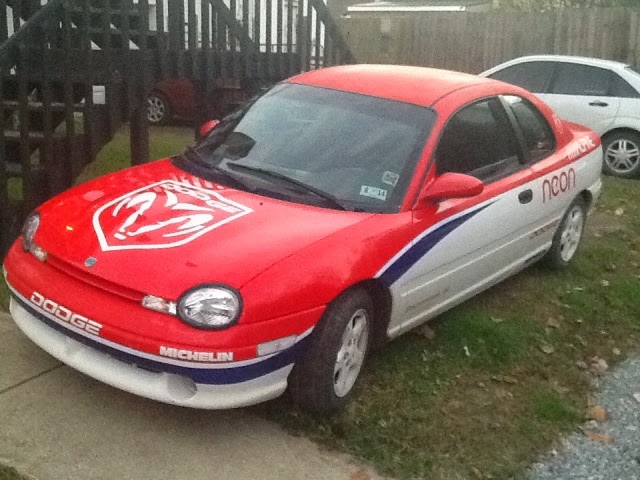 The Neon was built to steal sales from the Japanese (which it didn’t) by offering extra power in a reliable (HA!), safe (oh come on) and well-equipped (not even close) package. This one is equipped with the ACR package, a backronym for American Club Racer. The ACR package didn’t include a hi-po power plant like the SRT-4 did, but instead went the “less is more” route championed by Porsche’s RS and, recently, Lamborghini’s Superleggera. 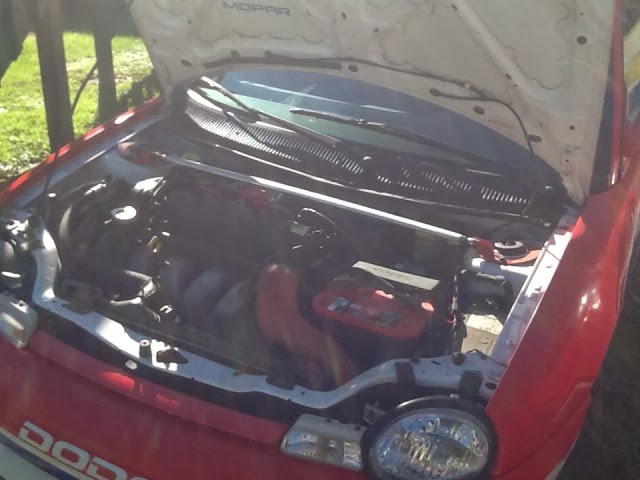 Buy this car and you’ll end up with a stripper of a Neon, plus a few bolt-on upgrades that can be removed for SCCA Solo’s G Stock competition in your local autocross. That way, you can spend more time clipping apexes and avoiding cones and less time wondering which life choice brought you to owning a 1997 Dodge Neon. 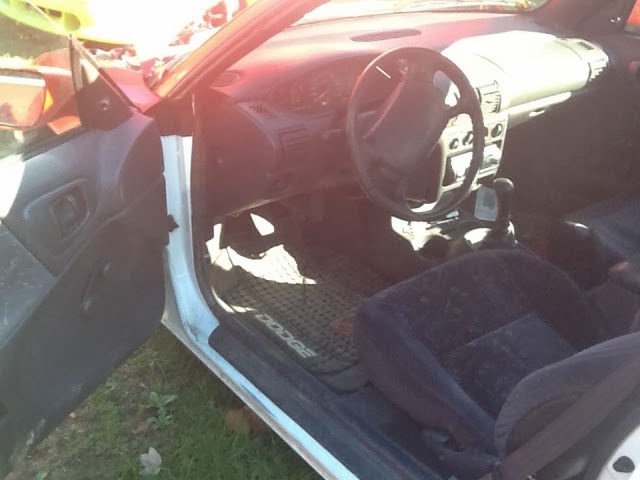 If anything, you could buy it as a constant reminder to why Neon is a four-letter word in the automotive community. 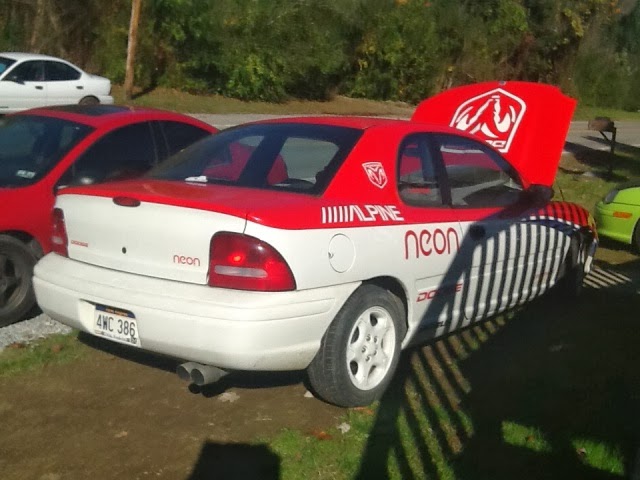 See a better way to look like a ’90s parking lot warrior? Email us here: tips@dailyturismo.com

Another huge thanks to slowcarSLOW-MPGlol
to sending in this tip (and a few others to come in the next day or
two) complete with a functioning story to surround the images!