The Lancia Delta was a little Giugiaro designed crap box that shared most of its architecture with the Fiat Ritmo and Saab 600 and would have been a totally forgettable car if not for the HF Integrale version with 6 back-to-back World Rally Championship constructor’s title from 1987-1992.  The standard Delta’s naturally aspirated front drive setup was ditched for a turbocharged 4WD setup and hooning has never been the same.  Audi’s Quattro may have beaten the Integrale to the market by a few years, but we never got them on this side of the Atlantic, so while vintage Quattros are cool a Delta Integrale is a unicorn.  Find this 1990 Lancia Delta HF Integrale 16v Evo for sale in the United Kingdom for $24,000 (USD) on ebay. 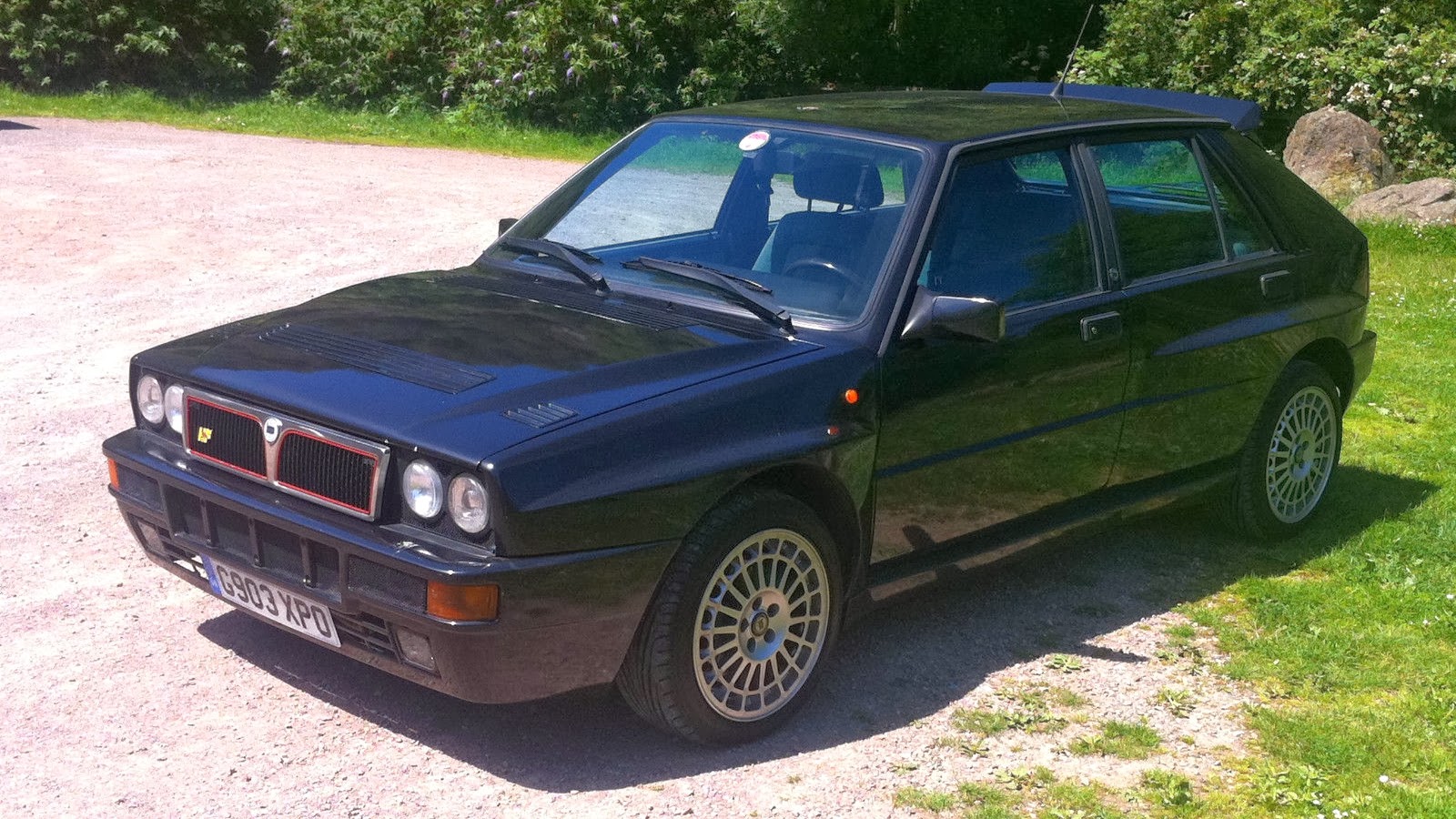 The seller of this Integrale has listed it in he US ebay site, so we aren’t just handing ice cold cans of Mountain Dew to a thirsty thumb-less man….well…actually the seller is because while he as listed the car on US ebay in US Dollars, he has also explicitly stated that importation/shipping/transport is the sole responsibility of the buyer.  There are a few Delta Integrales driving around the states, but you’d be joining seriously small club to have one in the states. 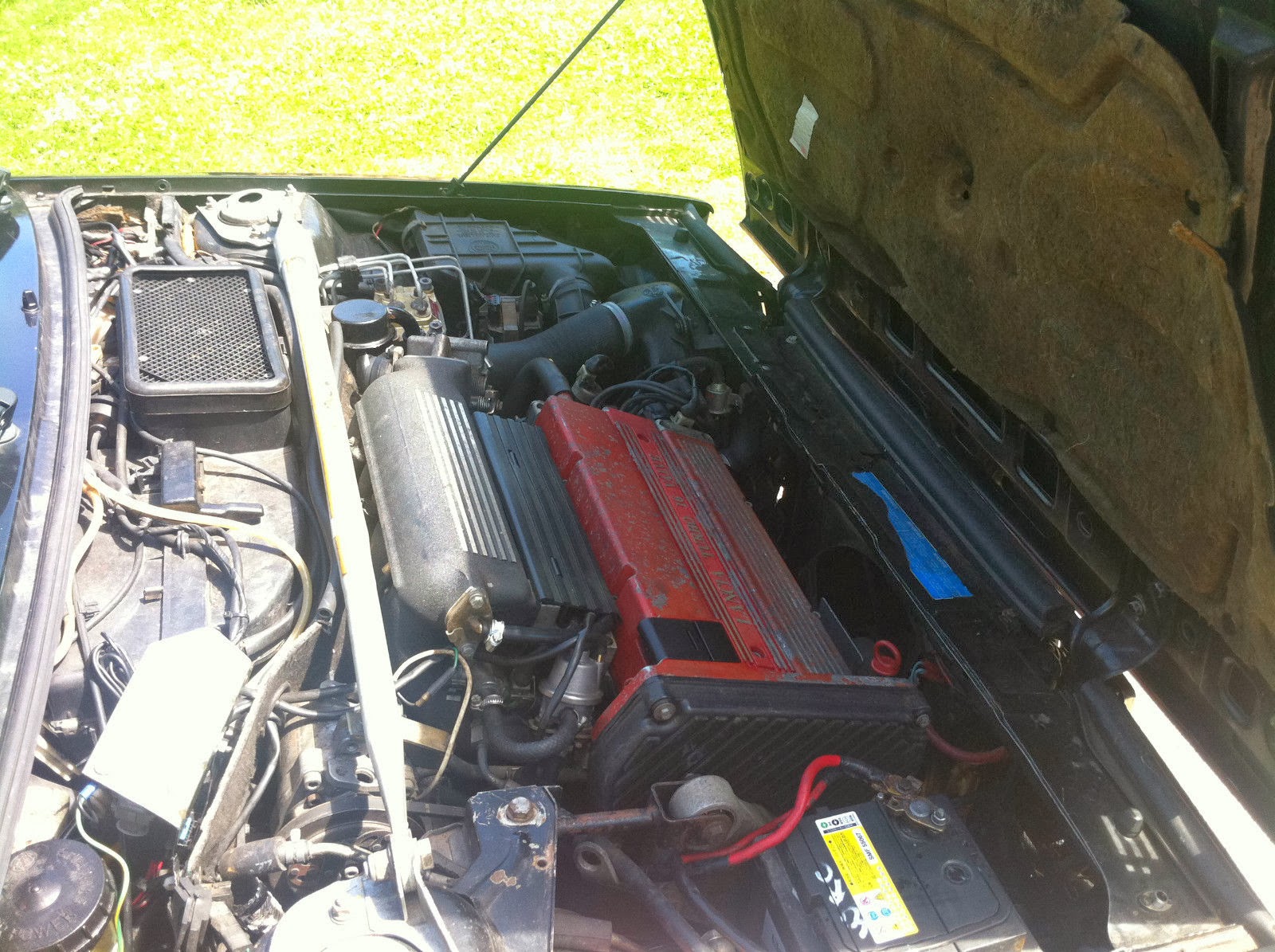 The Integrale 16V is powered by a turbocharged DOHC 2.0 liter inline-4 that puts out 200 horsepower in street trim and zips the little hatch from 0-60mph in 5.5 seconds.  It was a righteous performer in its day and would leave E30 M3s in its rear view mirror all day long. 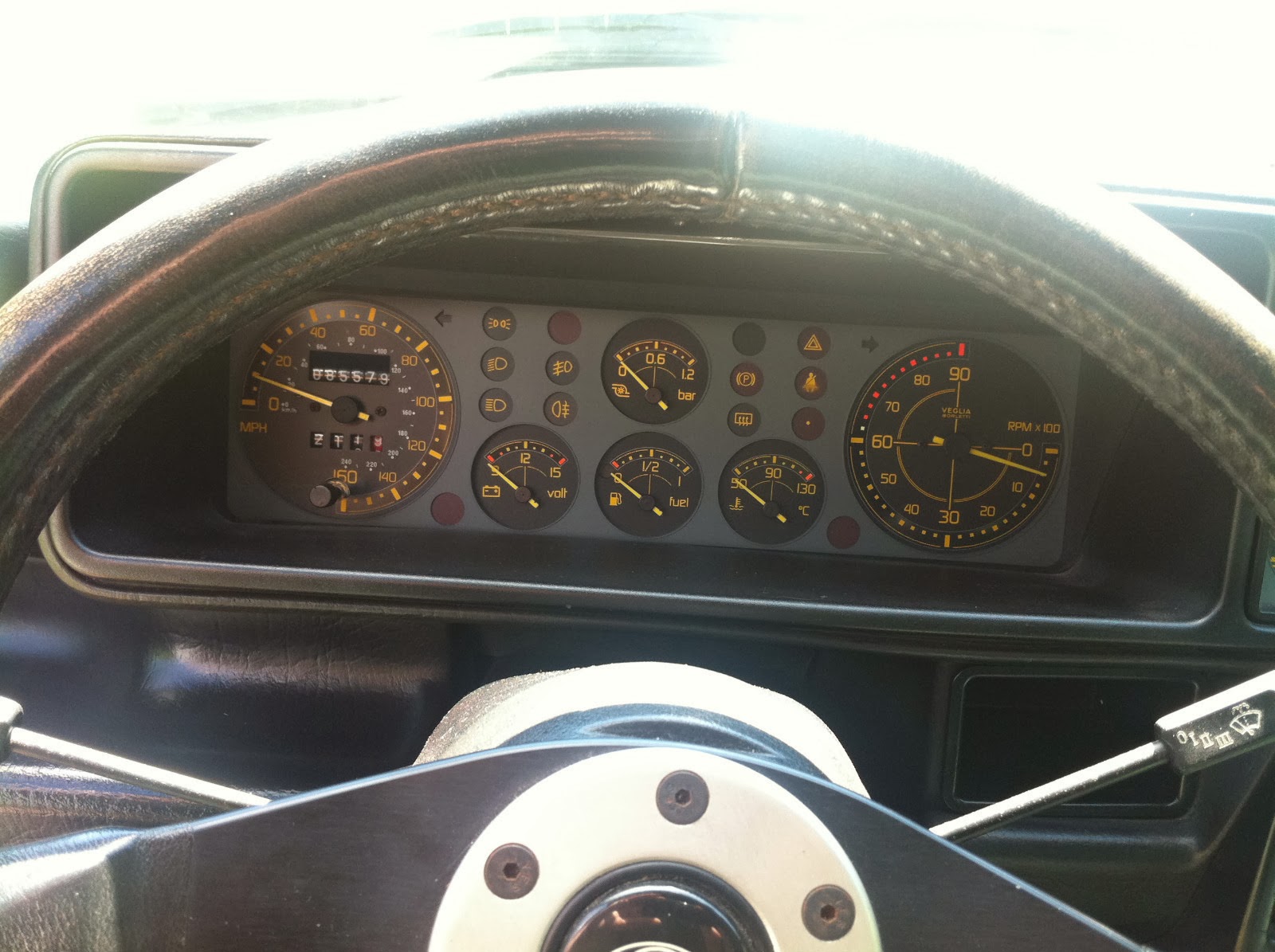 The 9000 rpm tach and 150 mph speedometer are both a tad optimistic, but you’ve got to love the minimalistic approach to the gauges – almost looks like something you’d see in a Cessna.  The seats in this one will need some work, but the seller claims this car had an entire restoration back in the year 2000 including a “rot free body shell.”  Still…for $24k + cu$tom$ dutie$+ $hipping + $urprises…how sweet would it be to drive this every day. 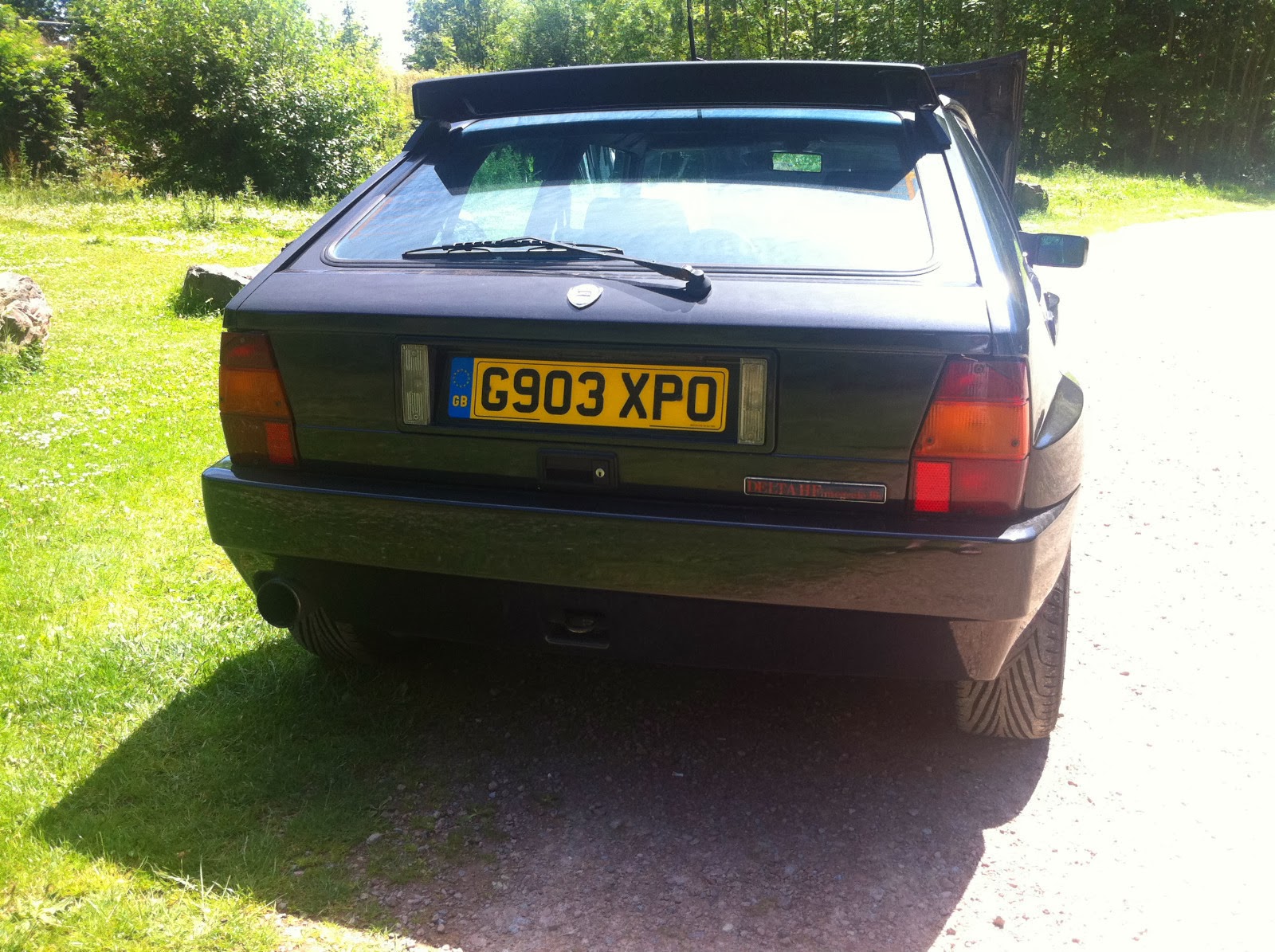