For about a decade, we in the USA had to stare forlornly across the Atlantic Ocean at the lucky devils who had access to the fantastic light weight Elise 2-seat roadster by Lotus.  It was the ultimate forbidden fruit and an entire generation was sold in Europe before our prayers were finally answered 2005 with the release of the Federal Elise.  Find this 2005 Lotus Elise offered here on eBay

currently bidding for $26,700 reserve-not-met with 2 days to go, located in Houston, TX. 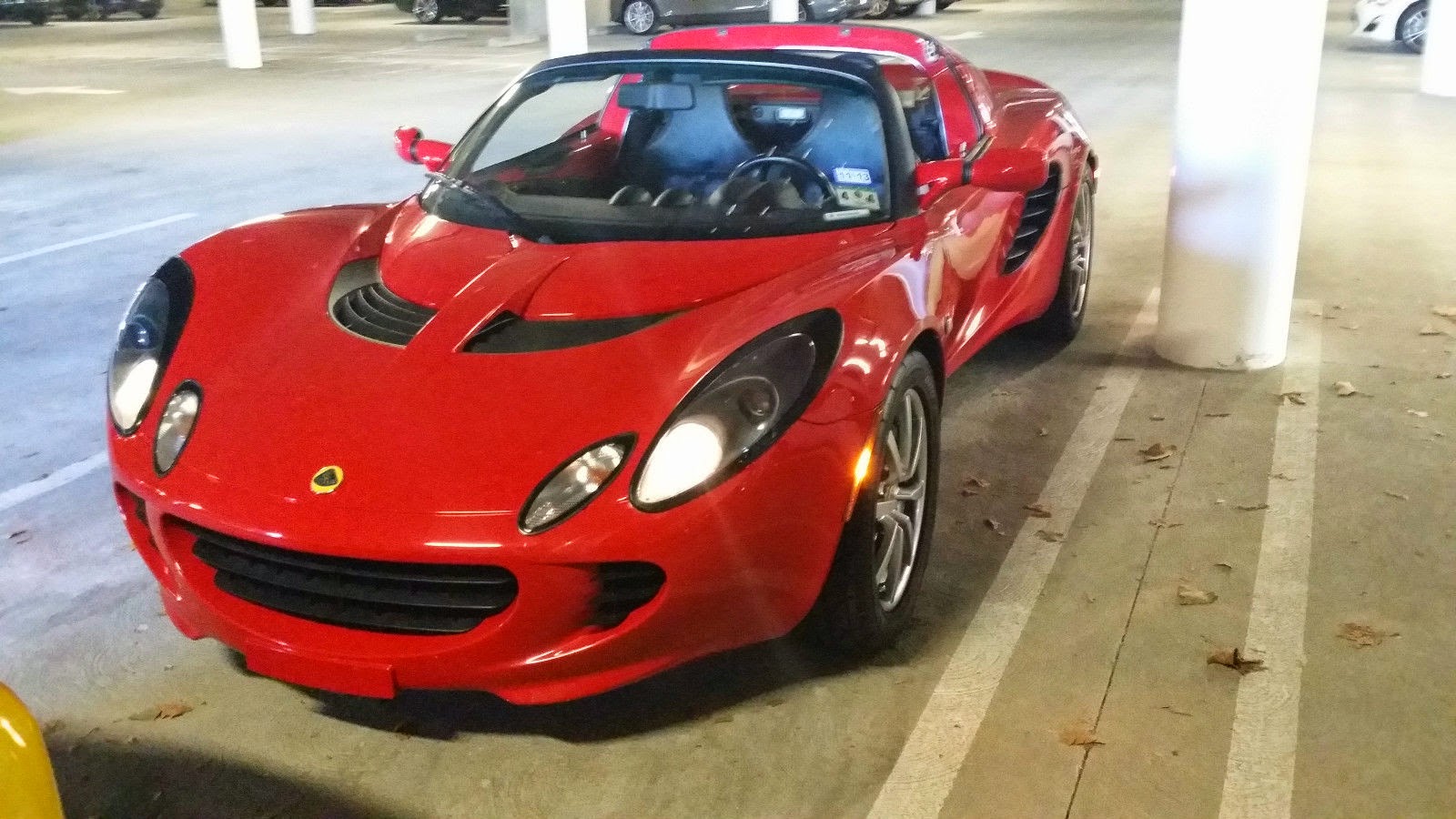 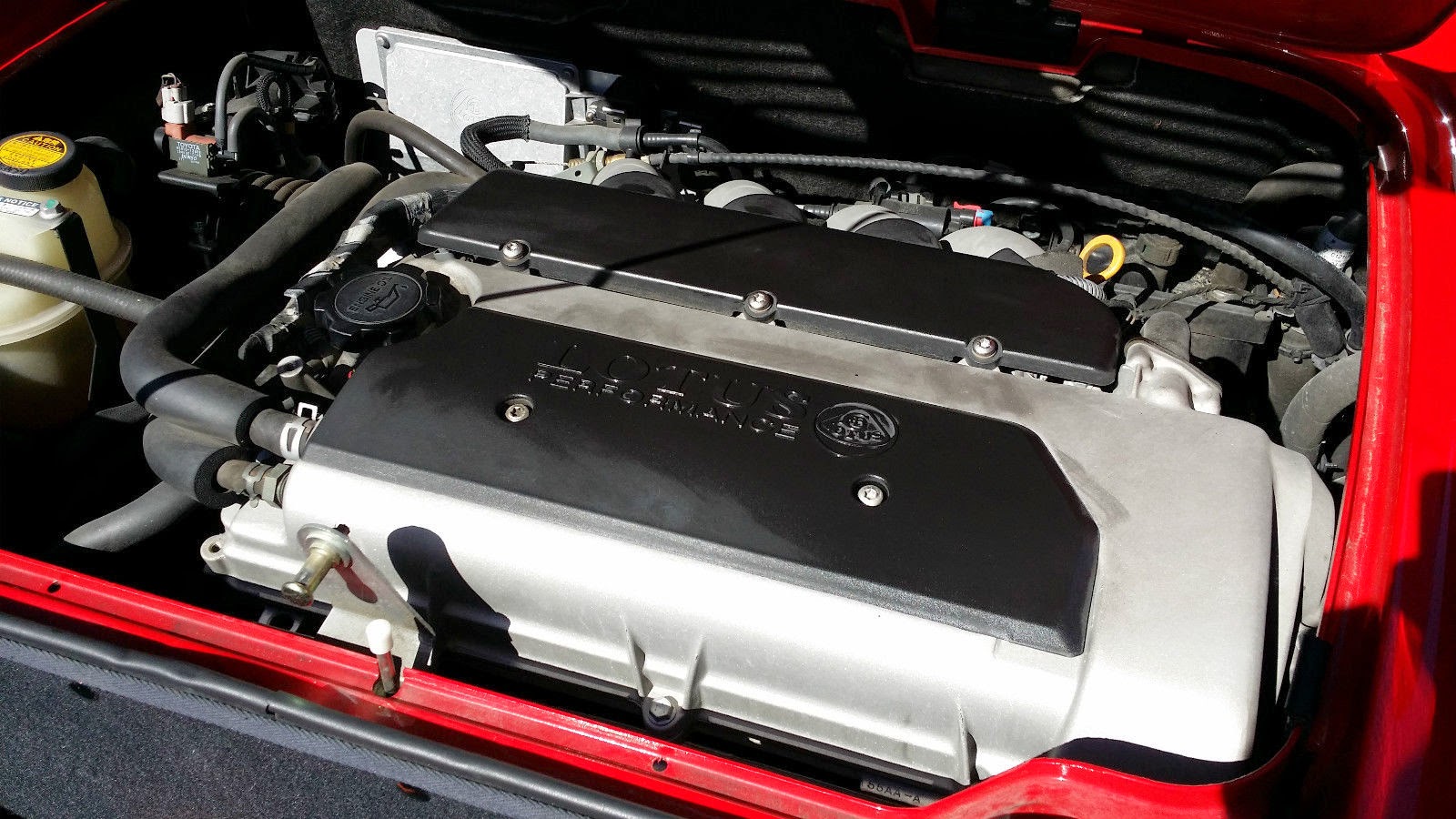 If there was ever an example of a fantastic engine letting down a vehicle, this is it.  The Toyota  2ZZ-GE 1.8 liter 16-Valve DOHC inline-4 is a great little engine, pushing out 190 horsepower and 138 ft-lbs of torque.  It is reliable, quiet, and torquey at low revvs — and therein lies the problem.  The 2ZZ wasn’t exciting in the Celica GT-S and now it is surrounded by an extruded Aluminum backbone and composite body. It is like you are an evil Bond villian and you built your spaceship/escape vehicle using weather balloons for launch.  James Bond shows up with a platoon of MI-6’s best, and you hit the big red button, instead of smoke, steam, and fire filling your volcano lair, a large weather balloon slowly inflates and you float off to fight another day.  Yes, you escaped agent 007 with reckless efficiency, but it could have been considerably more exciting. 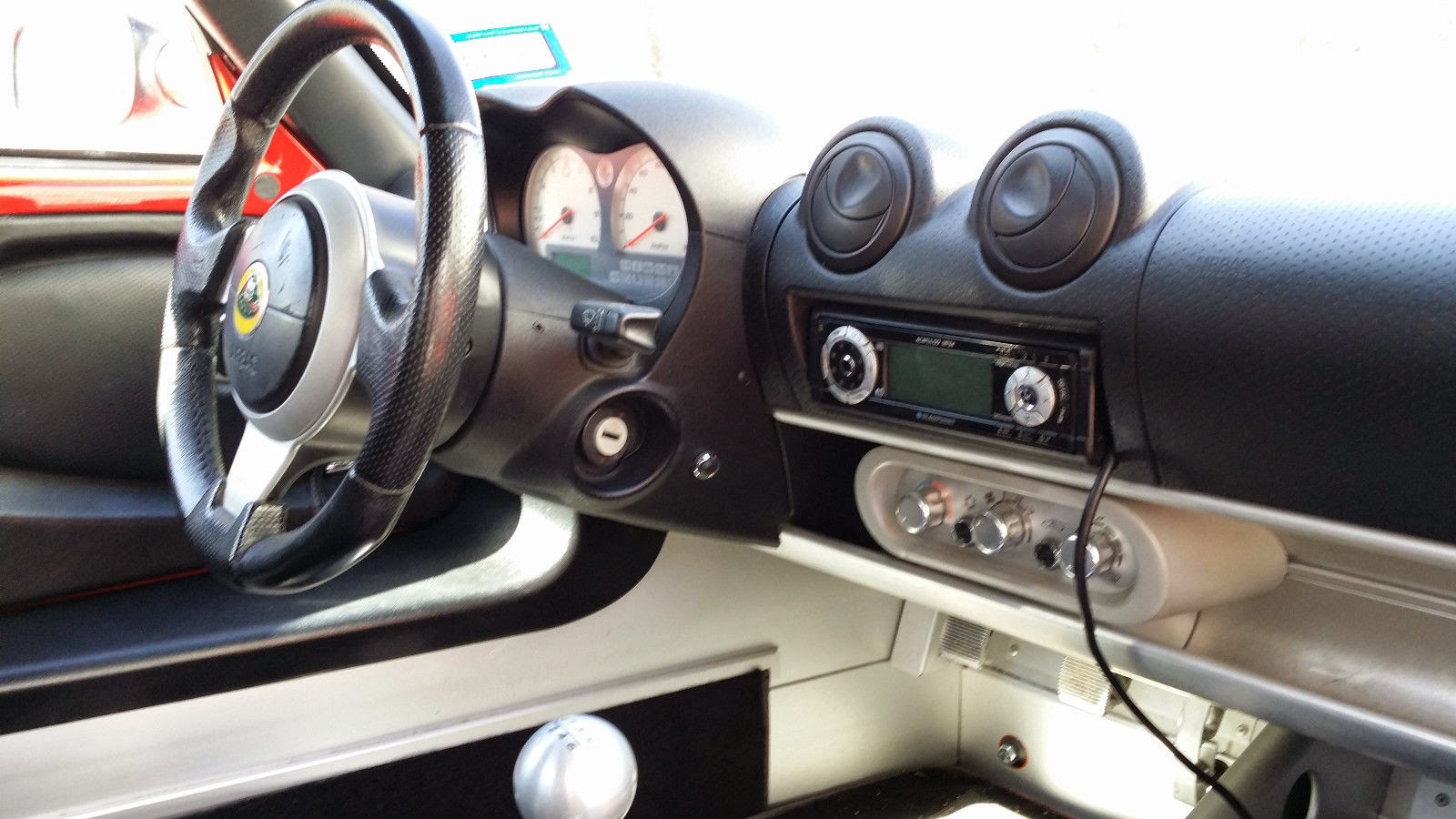 I’ve always commented that if Toyota had stuff the 2ZZ into the back of their MR2 Spyder, they would have had an instant Elise competitor at 1/2 the price…but they didn’t, so the Federal Elise dropped in price for a few years and has now stabilized. They didn’t make many of them of they aren’t making any more, and critically, there is no real competition (C5/C6 Z06? Viper? 996 Turbo? E36 M3?).  For the same price you could get a brand new Scion FR-S or Subaru BRZ…but the Elise will blow its doors off and hold better value at the same time. 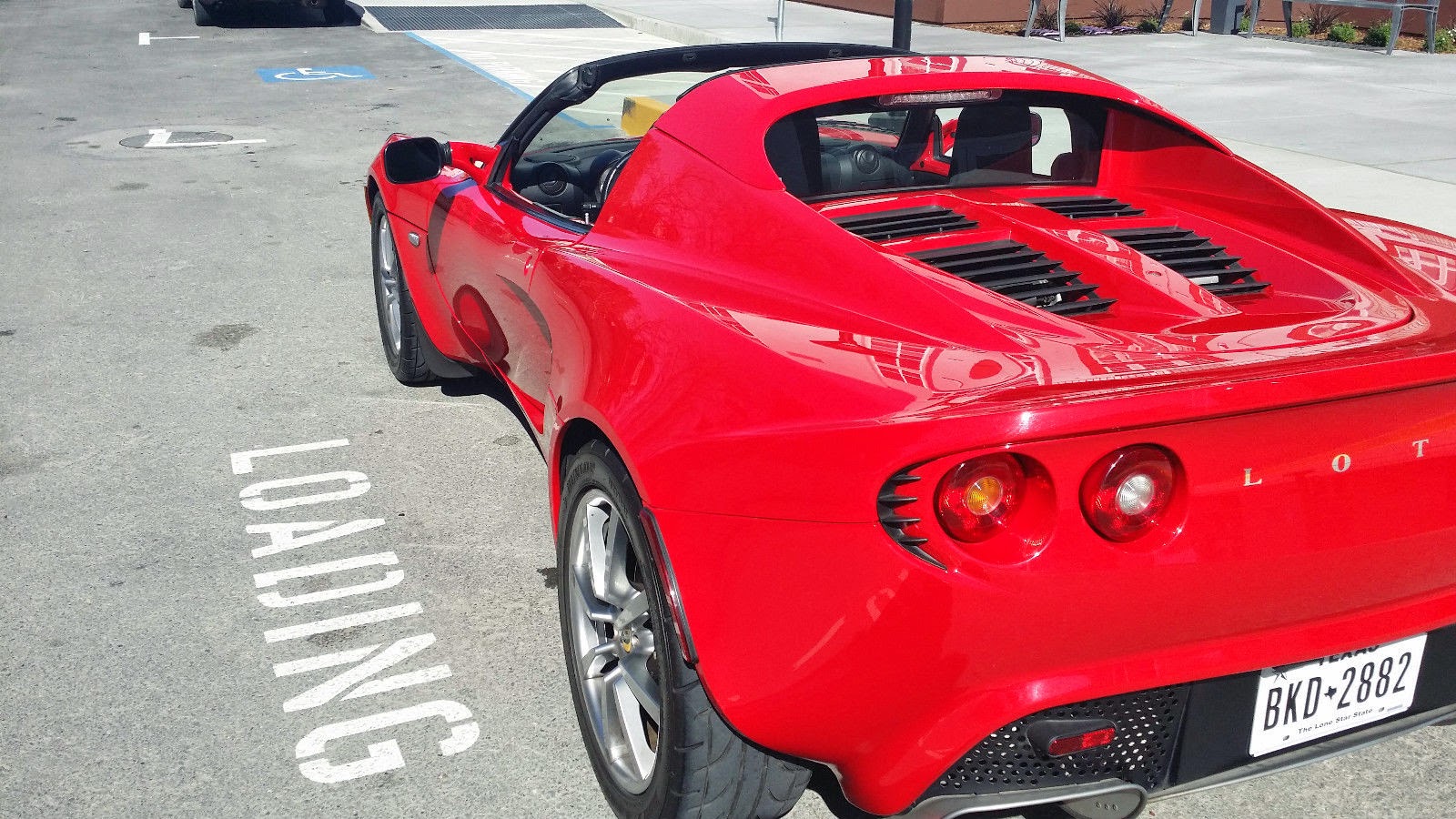 See another Elise offered for a decent price? tips@dailyturismo.com