The Dodge Shadow and Plymouth Sundance were entirely underwhelming econoboxes sold to the masses from 1987 through 1994.  Even the nicest all original Shadowdance isn’t worth more than acheap flashlight from Harbor Freight, and most have ended up in junk yards or crushed  However, a precious few were given a touch of something interesting from the legendary chicken farmer/racer Carroll Shelby– and those ones are worth preserving.  Find this 1987 Shelby CSX Turbo offered for $4,500 in Duarte, CA via craigslist. 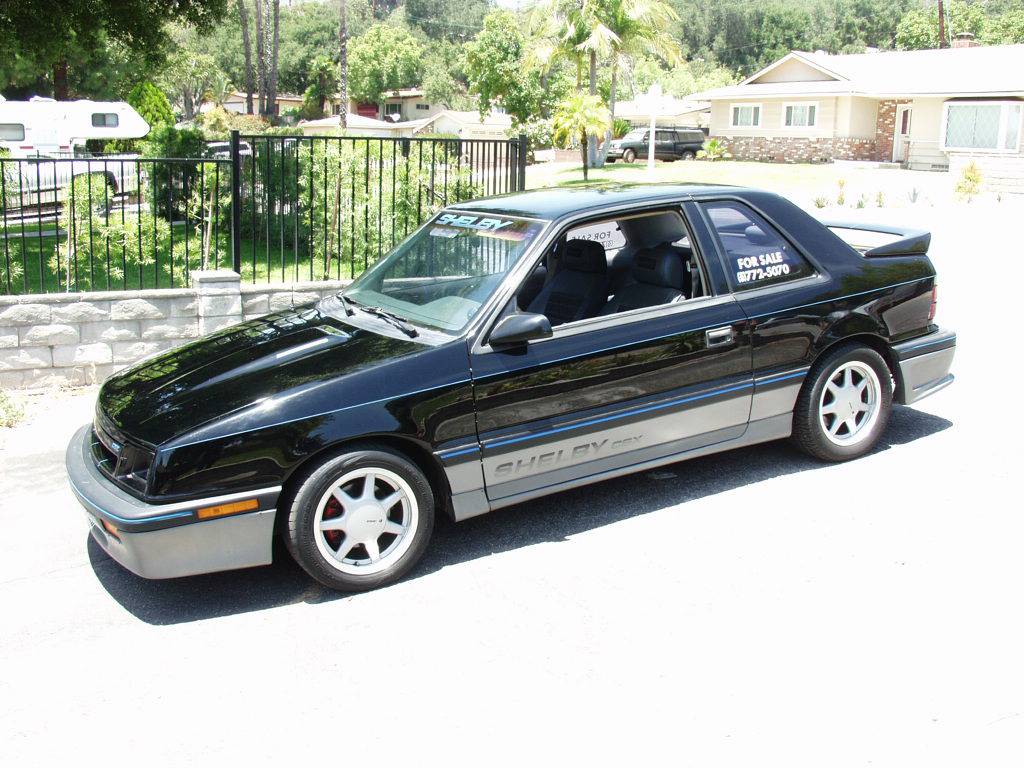 The Shelby name adds a large multiplier to the price of any classic, but the Shadow starts much lower than a vintage Mustang or AC Ace — so the end product is very affordable.  The recipe for the CSX (short for “Carroll Shelby eXperimental”) was similar to his other ventures with major OEMs and added a high power engine, stiffer springs/shocks, Shelby specific interior/exterior bits, and Shelby fiberglass composite wheels. 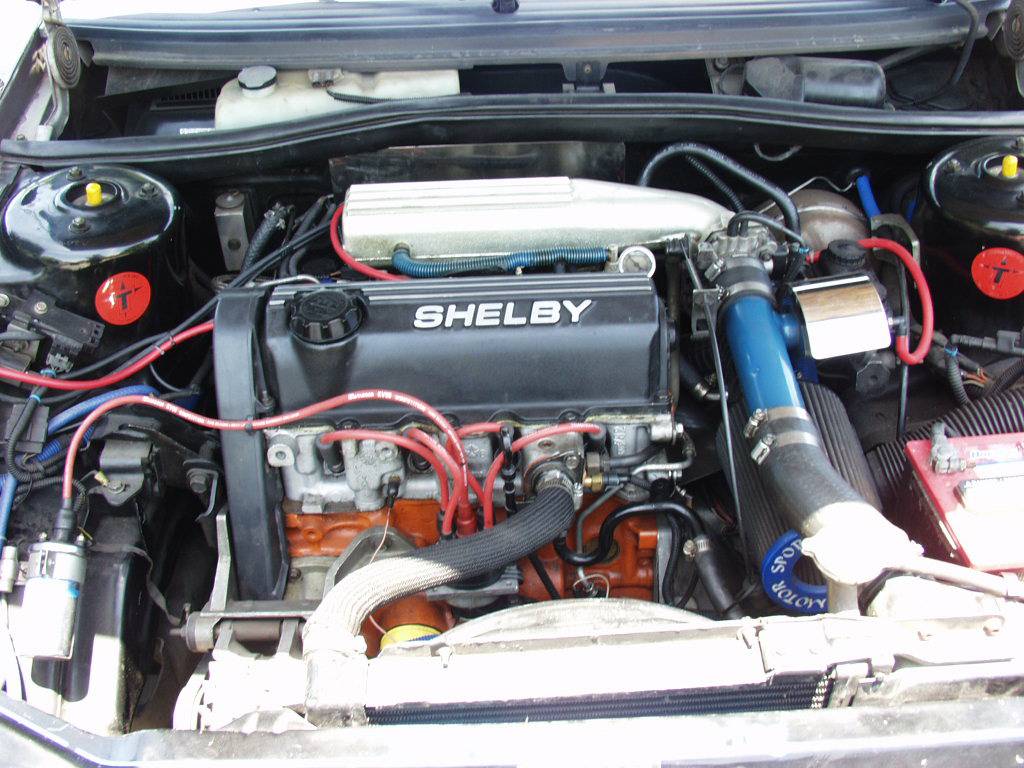 The Turbo II was a version of Chrysler’s 2.2 liter inline-4 cylinder
turbocharged and intercooled engine – putting out 175 horsepower and 175
ft-lbs of torque.  Power is put to the front wheels via a 5 speed
manual gearbox — in this case the seller claims to have swapped out the original A520 transmission for a stronger A555. 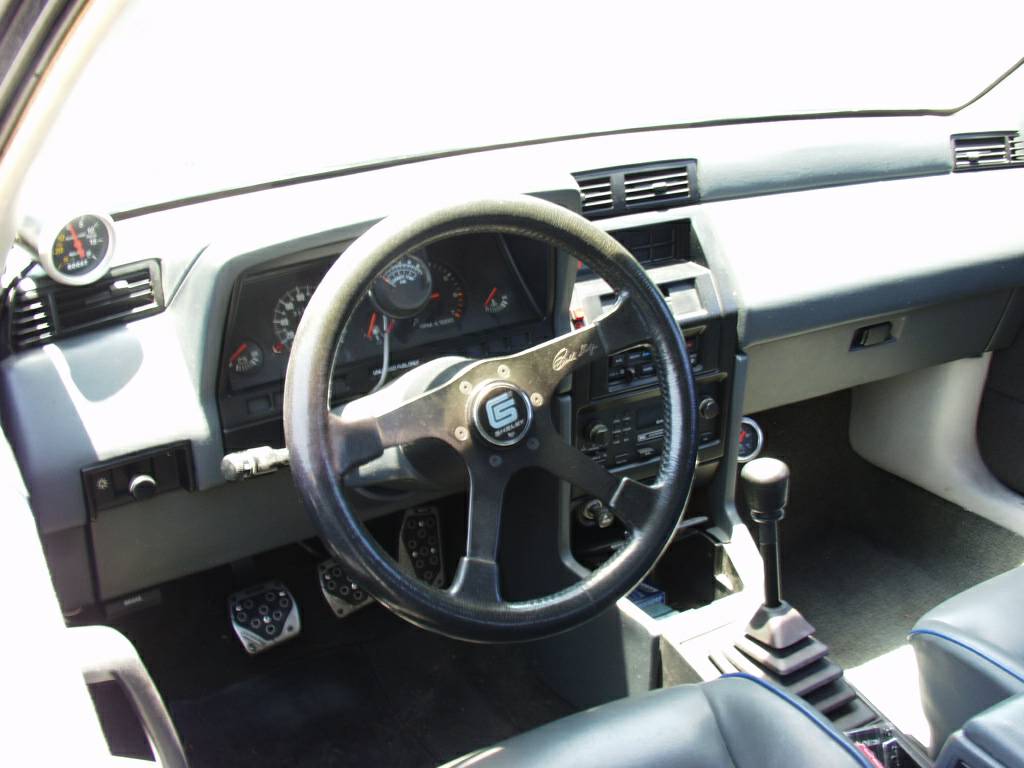 The interior shows some of the original CSX specific items — but the seller claims that this one has had much of the interior redone in a manner that compliments the Shelby style. 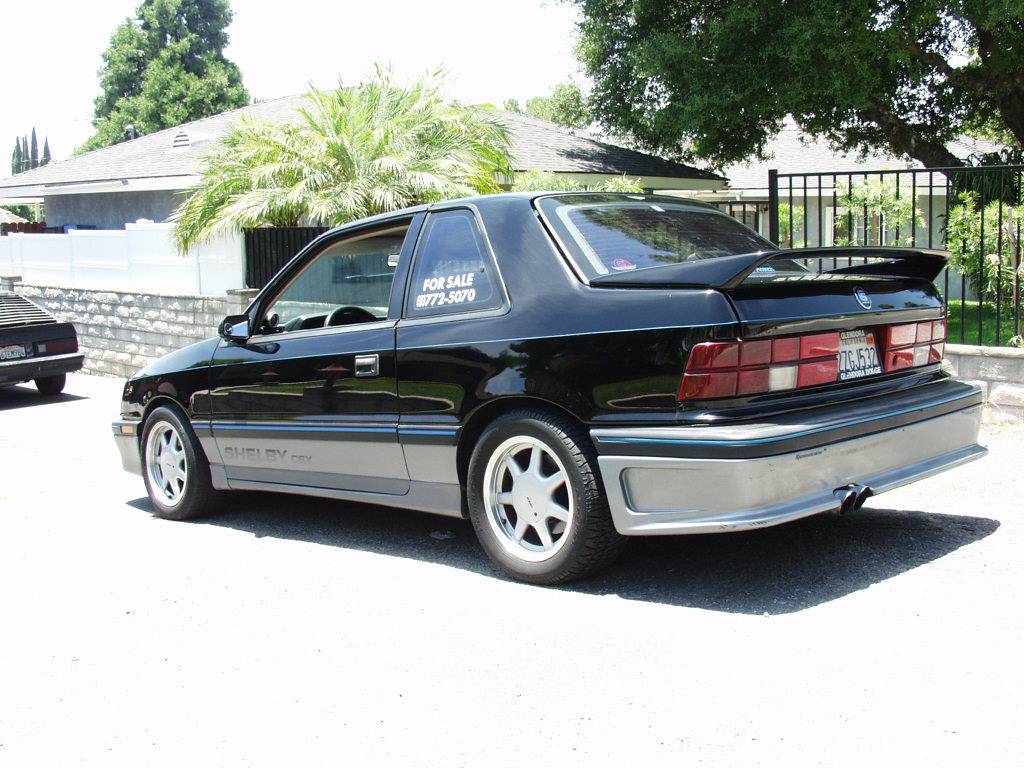 See a cheaper way to get into a Shelby? tips@dailyturismo.com