The 2-door XJ-Coupe was released during production of the series 2 Jaguar XJ (1973-1979) with available V12 and inline-6 engines.  The coupe was only sold from the factory with an unfortunate vinyl top and most (if not all) of the V12 models headed to the states were sold with an automatic transmission.  If would indeed be a good day if you found a restored V12 example with a swapped in manual tranmission and a painted roof.  Find this 1976 Jaguar XJC V12 5-spd

currently bidding for $12,200 reserve-not-met on ebay with 2 days to go located in Sonoma, CA. 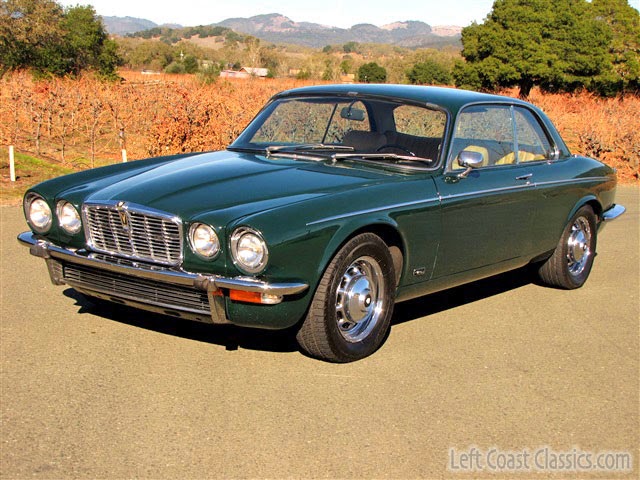 This Jaguar is a prime example of the previous owner’s money and with $90k spent on restoration somebody is going to get a crazy deal if the reserve is less than $20k.  The seller, Left Coast Classics, is asking $26,500 on their website, so there is a chance the reserve is reasonable. 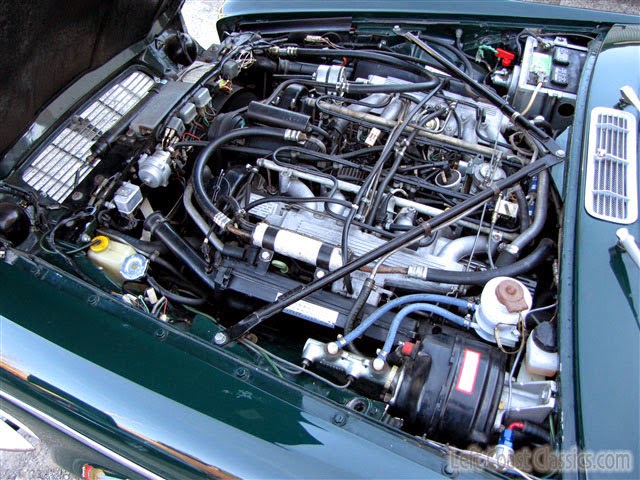 Under the hood is the gloriously complicated Jaguar 5.3 liter V12 engine, a monster rated at 244 horsepower and 286 ft-lbs of torque.  Repairs on these things are notoriously expensive and frequent, probably the reason so many of them have been converted to carbureted 350 cubic inch Chevy V8s…but the smells and sounds of the V12 cannot be matched. 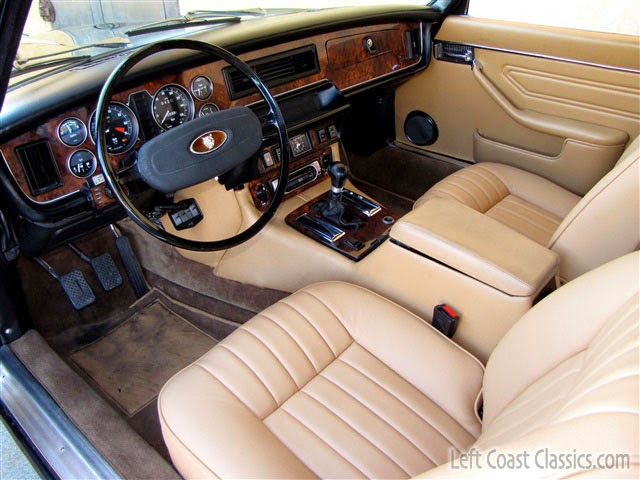 The interior looks like you could eat off any of the surfaces but the best part is that funny looking little shift knob sticking up where the spindly Jag shifter would normally be.  The seller states that a Tremec 5-speed conversion was installed and it transforms the way the car drives – check out this youtube video here for a taste of the driving experience. 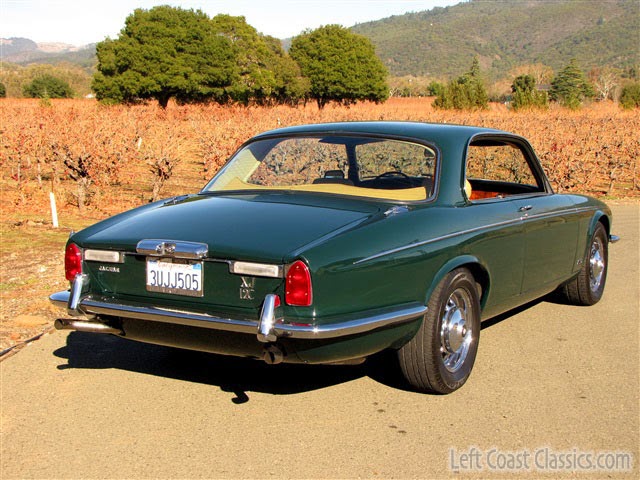 See a better way to have your classic British motoring and eat cake too?  tips@dailyturismo.com