The story of the Ugly Duckling (as originally told by Hans Christian Andersen) involves a young goose who is mistakenly absorbed into a family of ducks.  However, what if that ugly duckling had really just been an ugly duck and when it grew up it was still sort of ugly and bitter about being ugly. Would it be this W123 Mercedes-Benz coupe, all grown up but demanding a serious price for his unloved upbringing?  Find this 1980 Mercedes-Benz 300CD W123 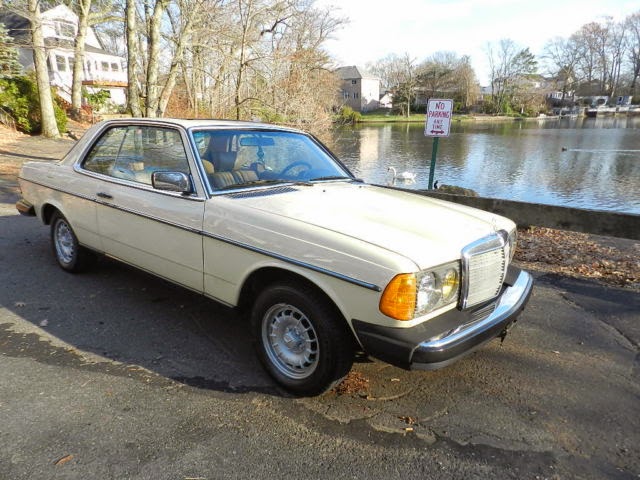 Let’s start this off with a quick disclaimer — this is crazy money for a W123 that doesn’t have a suitcase full of cash in the trunk.  It might be massively overpriced…but…BUT….you don’t see them with this low mileage very often.  The odometer gears on these things are made from a combination of gram cracker crumbs and bubble gum, they often fail leaving the car fully functional except the miles don’t increase. Check the CARFAX carefully on this one…wait..it is pre-1983, so CARFAX, Autocheck et al will have zero records on this. 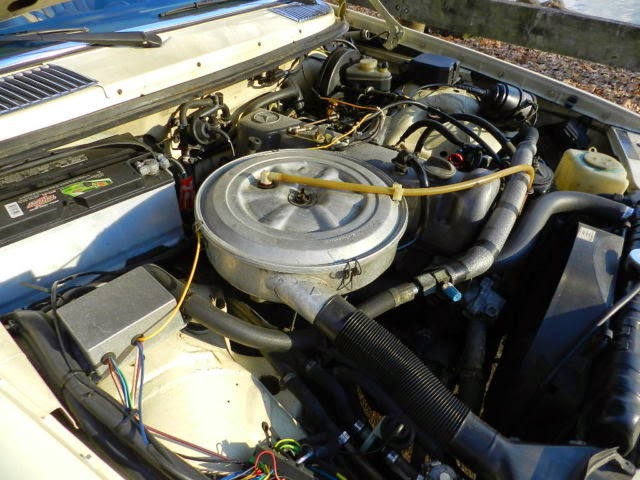 The one thing I can tell you from owning/driving a handful of OM615/616/617 powered Mercs of the years is that they start…every…single time.  Except when your battery is dead, then you buy a new battery and they start.  In fact, they run so well that sometimes they don’t want to stop running after you’ve reached your destination and extracted your key.  This is commonly due to a deteriorated vacuum system which controls door locks, fuel rack shutoff and only works about half the time. 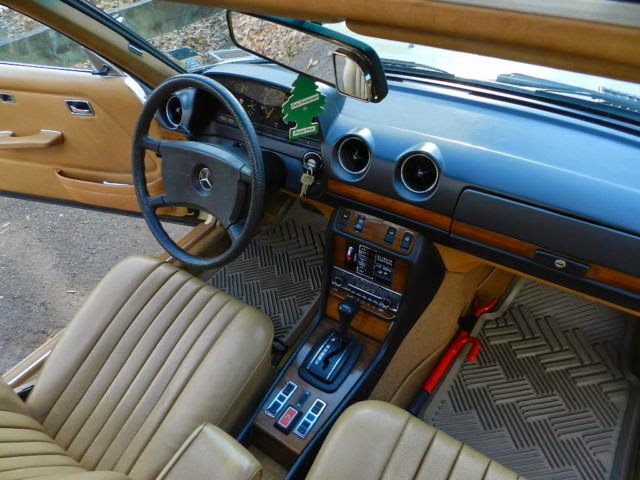 The spotless interior lends some credence to the low mile claim, but these cars are known for basic interior ruggedness that is missing from many modern German cars.  They might not be able to outrun the apocalypse, but they will outlast it. 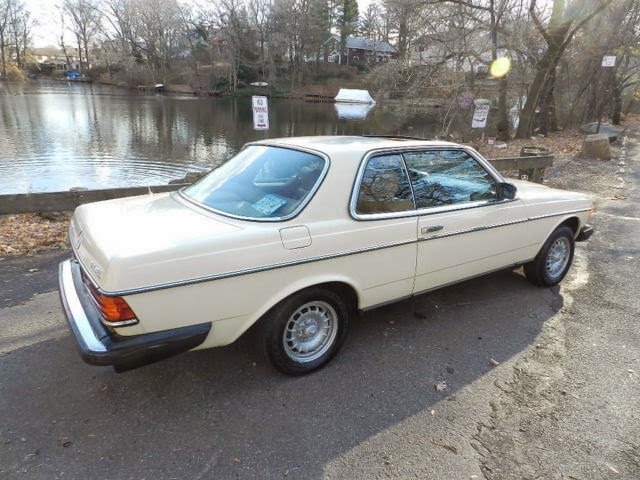