The BMW 2002 is one of those all-time greats that represents what was possible when an automaker got the whole package just right. It’s compact but roomy, sporty yet practical, good looking but not flashy, reasonably powered, spry handling, and easy to maintain. Values for these are all over the map at the moment, but trending upwards (see this DT Market Update for examples). The seller of this car hopes to cash in on that trend, by listing a car recently built for him by an ex-WWF wrestler and friends for a Discovery Network TV show called Lords of the Car Hoards. Find this 1970 BMW 2002 for sale in Salinas, CA for $18,000 “or reasonable offer” via craigslist. 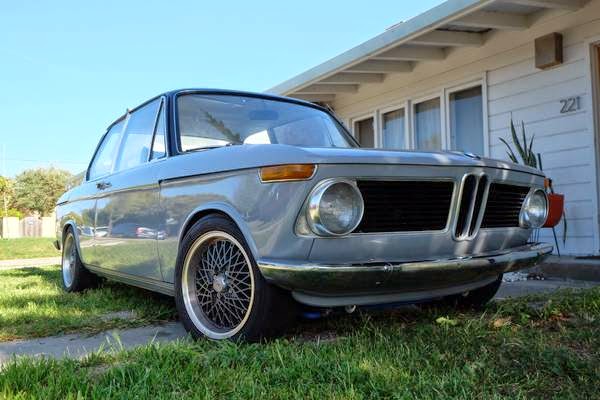 Car Hoards has a twist in its premise vs. all of the other over-dramatised “build” style shows. The producers find someone who has a massive, overwhelming pile of junk and then help them realize their seemingly unattainable dreams by selling off whatever’s valuable and using the proceeds to build whatever it was the car hoarder really wanted in the first place. The seller of this BMW was featured on the show with his wife for a double build-off after the junk sale; ’68 Charger in bare metal for her, mildly customized ’70 2002 for him. 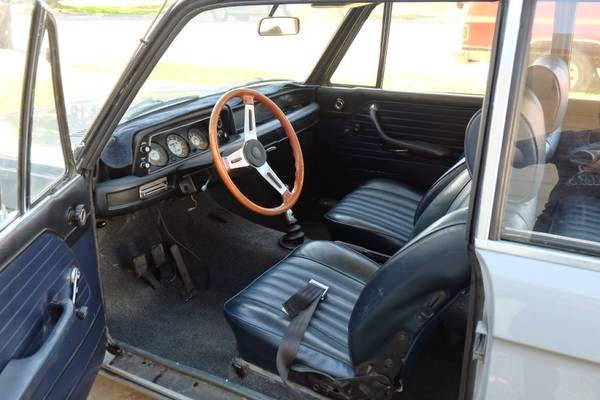 Because I was genuinely interested in how the builders were going to revive “that BMW” that was treated like a diseased mutant blobfish in the back of their shop, I actually sat through the almost unwatchable mess of an episode filled with all of the manufactured drama and overemphasized deadlines we’ve all come to expect from such drivel (with the exception of Wheeler Dealers, which I find excellent because it does away with almost all of the fictionalized conflict and gets down to the meat of what gearheads are actually interested in – the work at hand). 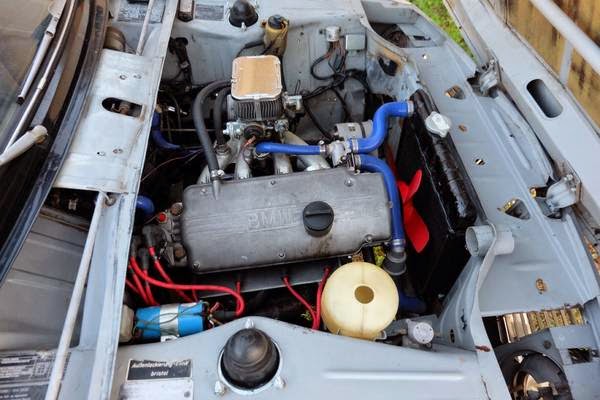 Conveniently, one of the “new guys” in the shop happened to be interested in those ‘furrn jobs, and took on the 2002 as his pet project, or so the TV producers would have us believe. The basic car looked solid enough to begin with, albeit tired and neglected. What they did end up doing was a nice two-tone repaint with a gray lower body and black roof, shaved the exterior trim, dropped it on some oversize basketweave style wheels and “full Ireland Engineering Stage 2 suspension” according to the seller. The 5-speed swap is standard fare, but a welcome upgrade and should make this more usable on today’s 75-80 mph highways. The common big-brake swap for 2002s is stock front calipers from a Volvo 240, which is cheap and effective and also present on this one. 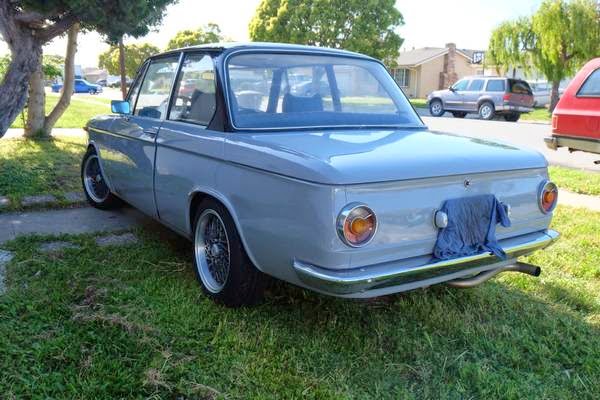 This roundie does seem to be a pretty well screwed-together restomod style 2002, but near the top of the market for a non-Tii. Interestingly, the seller has two Craigslist ads simultaneously active; this earlier one has an asking price of $20k so we know he’s fishing. And hey, there’s that bare metal Charger in the background. I’m sure it would be possible to replicate this car for less than $18k (especially with Edd China’s seemingly limitless supply of free labor) but I’m not sure just how close you’d come to that figure after adding up all the expenses. The question is whether this mild custom is worth the cash – or just another overpriced glammed-out media poptart?

10k: If You Can’t Beat ‘Em: 1965 Ford Galaxie 500 Mayberry Replica Tribute To Our Mothers: We Drove ’em Crazy … They Drove Everywhere Else!