The B5 generation Audi S4 was introduced in 1994 and featured a longitudinally mounted engine mated to a front transaxle with optional quattro all-wheel-drive. The hottest version released to the US market was the twin-turbo equipped S4 and it was in this generation that Audi started to legitimately challenge BMW in the compact luxury sports-sedan wars. Turn up the boost, slap on some fender flares and dial up the everything to 11 to build your own RS4, or just buy today’s feature.  Find this 2001 Audi S4 B5 for $26,000 asking (but the seller assures us he is considering all offers above $20k) in Chicago, IL via quattroworld.com forums.  Seller submission from Paul Y. 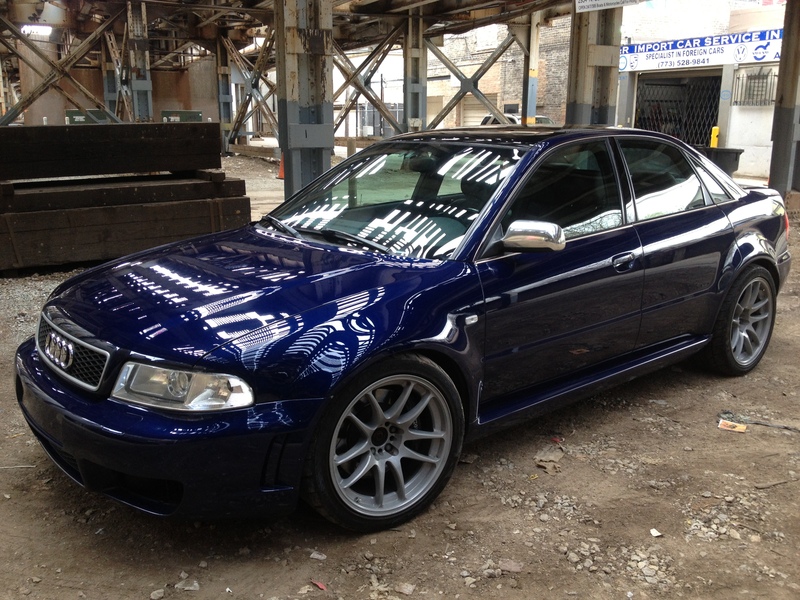 I think that for people of the generation that this car appeals to, retro mod cars may have more personal value than 100% original cars. To me this car checks all the right boxes that an original car wouldn’t.

If it wasn’t for this thought provoking comment, we maybe would have passed on this ultra-modified S4 that is offered for an asking price well above many original condition S4s.  However, a quick rundown of the mods lists shows the owner has easily the asking price into this car before considering the original price of the car. 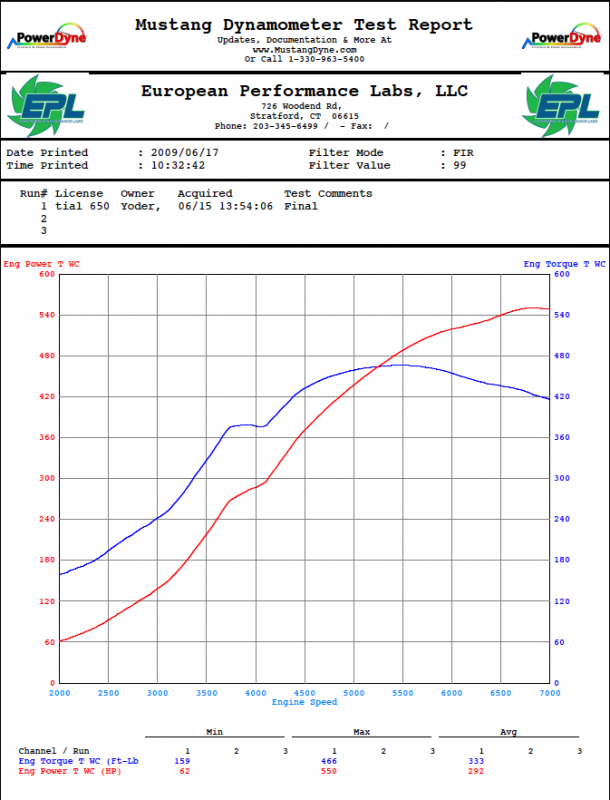 Getting right down to business, this S4 is powered by a highly modified version of the original 2.7T twin-turbo V6 that originally came from the factory.  It put down 550 horsepower and 466 ft-lbs of torque on the dyno and should be enough to pulverize tires, pummel pavement and suspend your driving license. 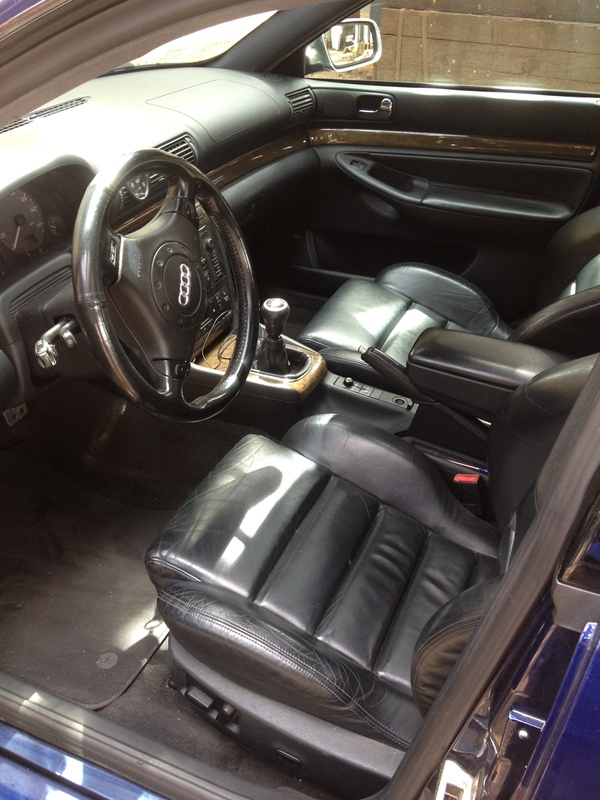 Inside this car looks like any early 2000s Audi – well known for high quality interior materials and quality above and beyond what was expected for the price point.  This one has 88k miles and the only problems are seat heaters that don’t work and an un-connected AC system. 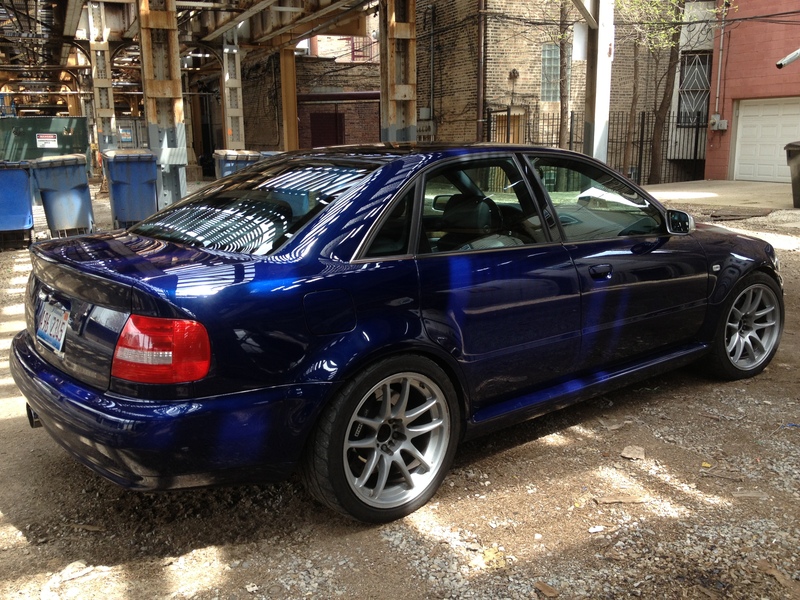 This car to us represents the a good modified car value question. Compare this Audi vs a new Camry for instance…clearly this car wins in the mind of the enthusiast, but when compared to a used 2008 BMW 335i the winning car becomes less clear.  What do you think?