I will admit that I am a sucker for classic Alfa Romeo coupes.  Step-nose GTVs sing a particularly sweet siren song, but the early Giulietta Sprint is the only Alfa that I could kill to own (for reference, I would maim someone for a GTV, and for a 164 I would verbally abuse a complete stranger.)  To feature this Giulietta sprint will require breaking one of DT’s own rules, which is “don’t buy someone elses pile of parts”…but…it is about as cheap a Giulietta you’ll ever see.  Find this 1961 Alfa Romeo Giulietta Sprint 1300

currently bidding for $19,100 reserve-not-met with 2 days to go on ebay, located in Thousand Oaks, CA. 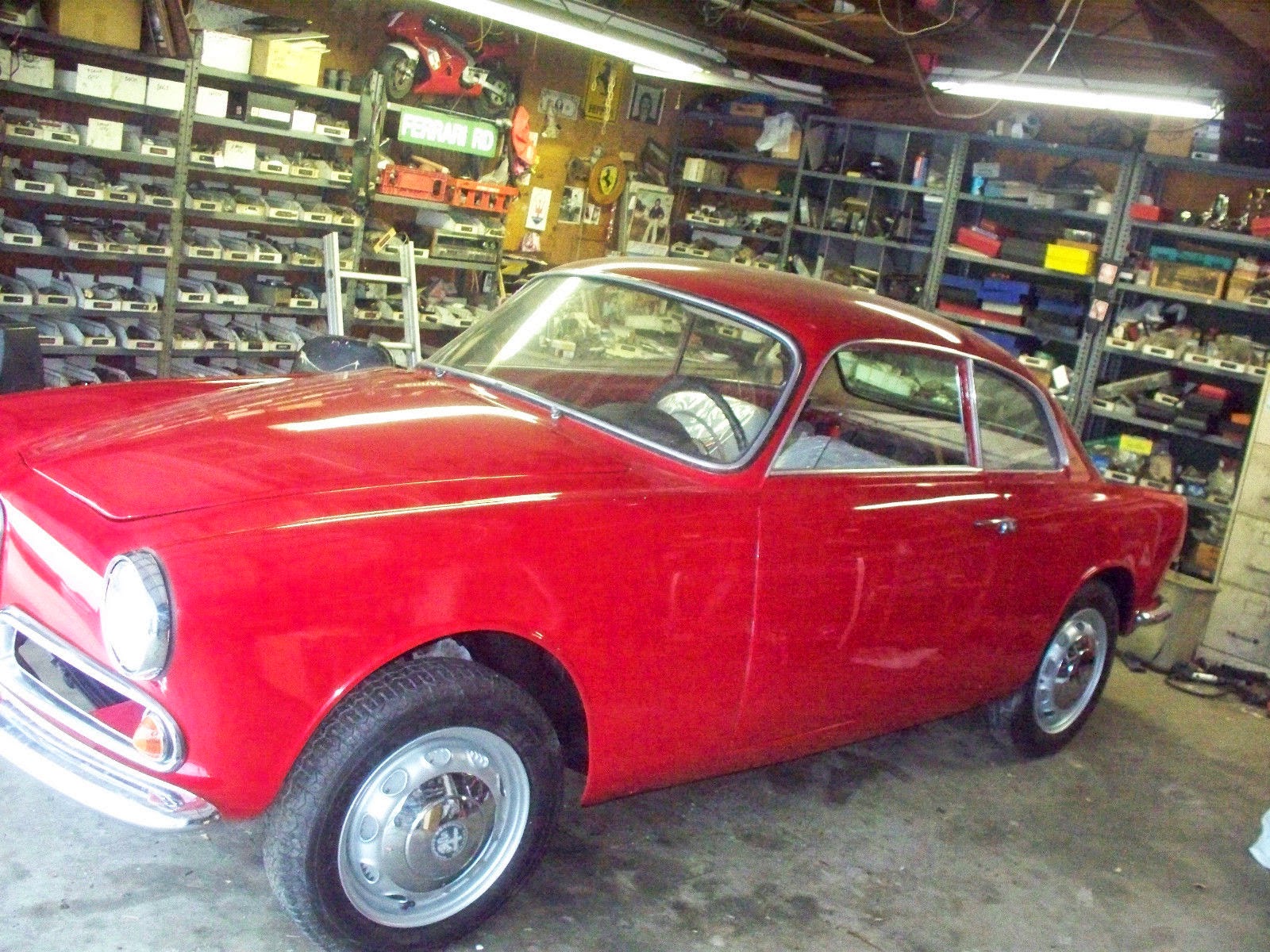 This Giulietta Sprint was liberated from the estate of a departed Alfa owner.  The current seller freely admits that he picked it up from the widow but makes confusing statements like “Repainted most likely a year ago.” It is one thing to say a car was repainted decades ago, but another to not know recent history of the car…but…you can forgive a lot of fishiness for a good price. 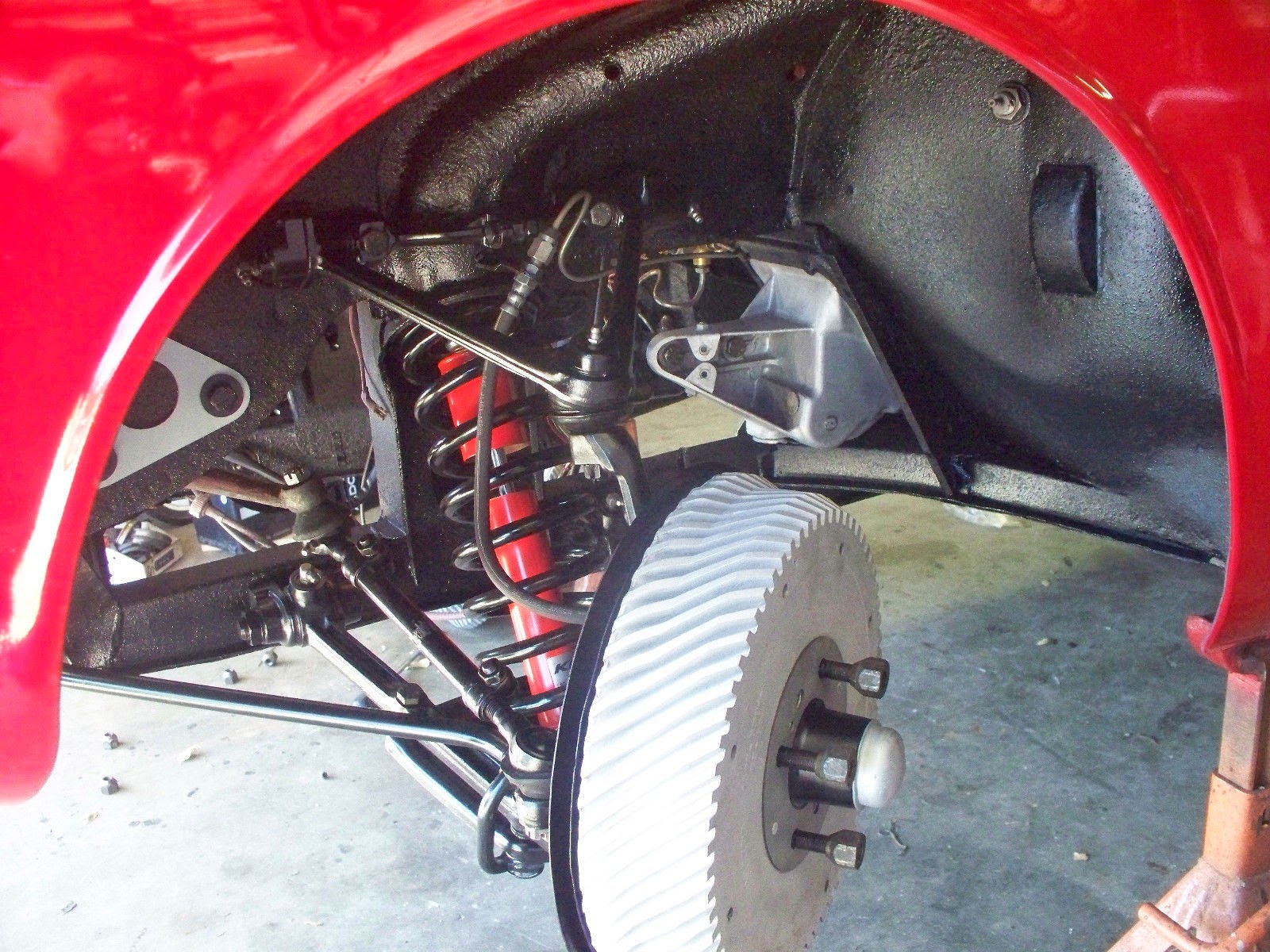 Just look at those finned aluminum drum brakes.  So awesome.  There is nothing more I can say about this photo. 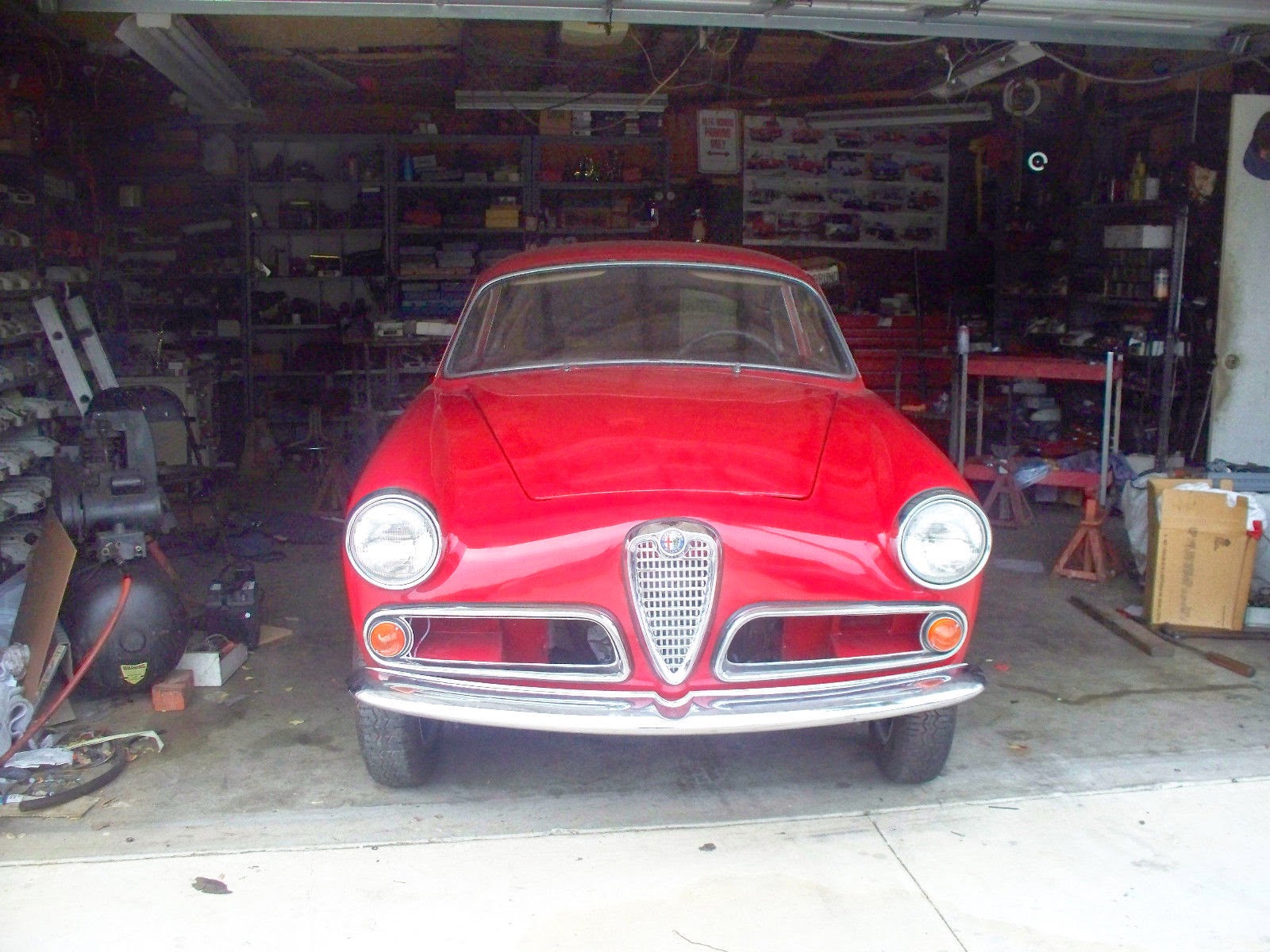 It will be interesting to see where this auction ends, but if the reserve is reasonable, there is a chance someone will get a good deal on a Giulietta Sprint that simply needs mechanical assembly and some minor sorting.  tips@dailyturismo.com