The name Isuzu means, literally, 50 bells in Japanese and oddly enough they named their first independently designed car the Bellel…for Bell + roman numeral L (50).  A few years later they replaced the Isuzu Hillman Manx being build under license from the Brits, they named this new car the Bellett for small Bellel…but honestly this didn’t mean much to the Japanese public who are only familiar with English as names/letters on their automobiles.  Typically automobiles names are translated into the local language or script, but in Japan there is a strange sense of cultural awareness around the origin of the automobile.  According to Nissan design guru Shiro Nakmura, when he was interviewed by Jason Torchinsky of Jalopnik, the use of western characters on automobiles is reflective of the western origin of the horseless carriage and any application of Japanese script (Kanji or Kana) would be just silly.   Find this 1973 Isuzu Bellett 1600 GTR for sale in Kanagawa, Japan for $19,850 via goo-net-exchange.com. 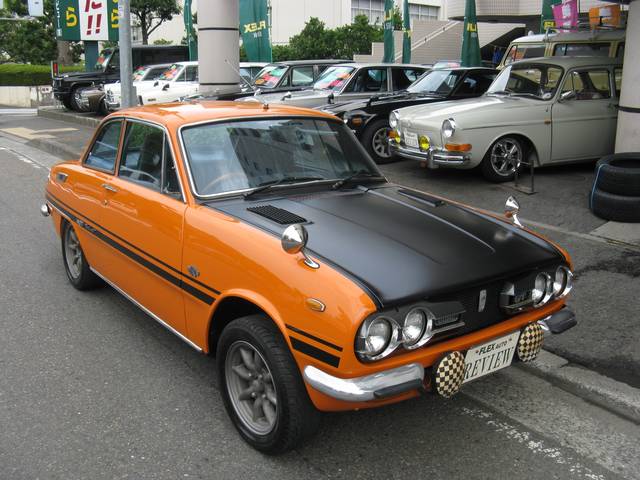 The Isuzu Bellett isn’t a car you will see often…or frankly ever on this side of the Pacific Ocean and while importing one wouldn’t be impossible, it would prove quite expensive.  But maybe you know someone in the import/export business and can give us some tips…because this thing is awesome and we’d be the hit at every gas station, car show and concours. 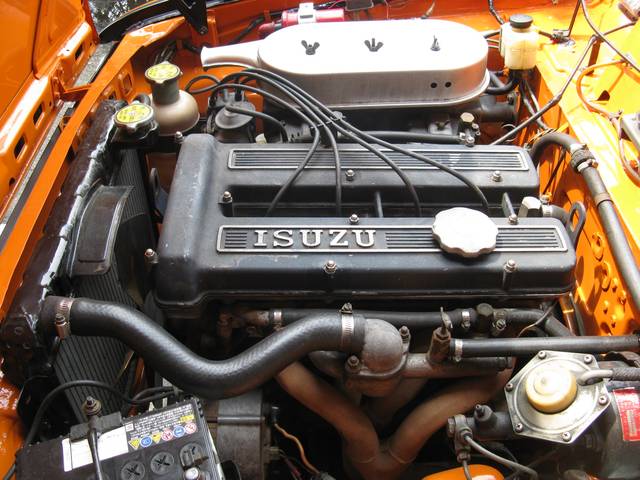 The 1600 GTR was equipped with a 1.6 liter DOHC inline-4 that puts out 118 horsepower and 105 ft-lbs of torque.  The Bellett GTR shared its performance engine with the Isuzu 117 Coupe – but at 2000 lbs the Bellett’s should dance a bit nicer. 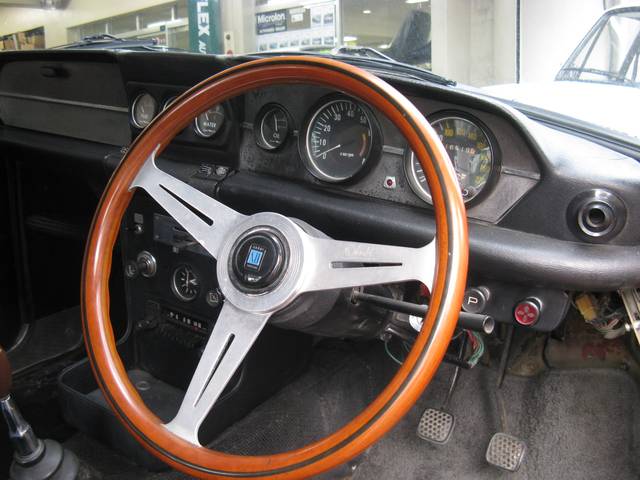 The interior of this Isuzu looks well preserved – not show-car perfect, but certainly good for a weekend car. 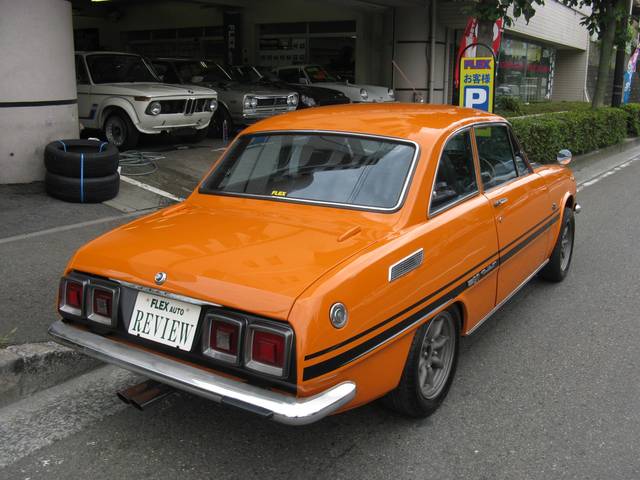