It’s Friday afternoon, so un-tuck your shirt, let down your mullet and enjoy this world cheap V12 powered Italians.  The Ferrari 400 was a European only 2+2 V12 powered Ferrari with a body by Pininfarina mounted on a tubular steel ladder type frame.  The 400 has the dubious honor of being the first Ferrari with an automatic gearbox and was featured proudly as Tom Cruise’s ride in the 1988 classic Rain Man.  Find this 1984 Ferrari 400i for sale in Hasbrouck Heights, NJ for $21,500 buy-it-now or best offer on ebay.  This car recently met reserve and sold for $21,100 but was instantly relisted… 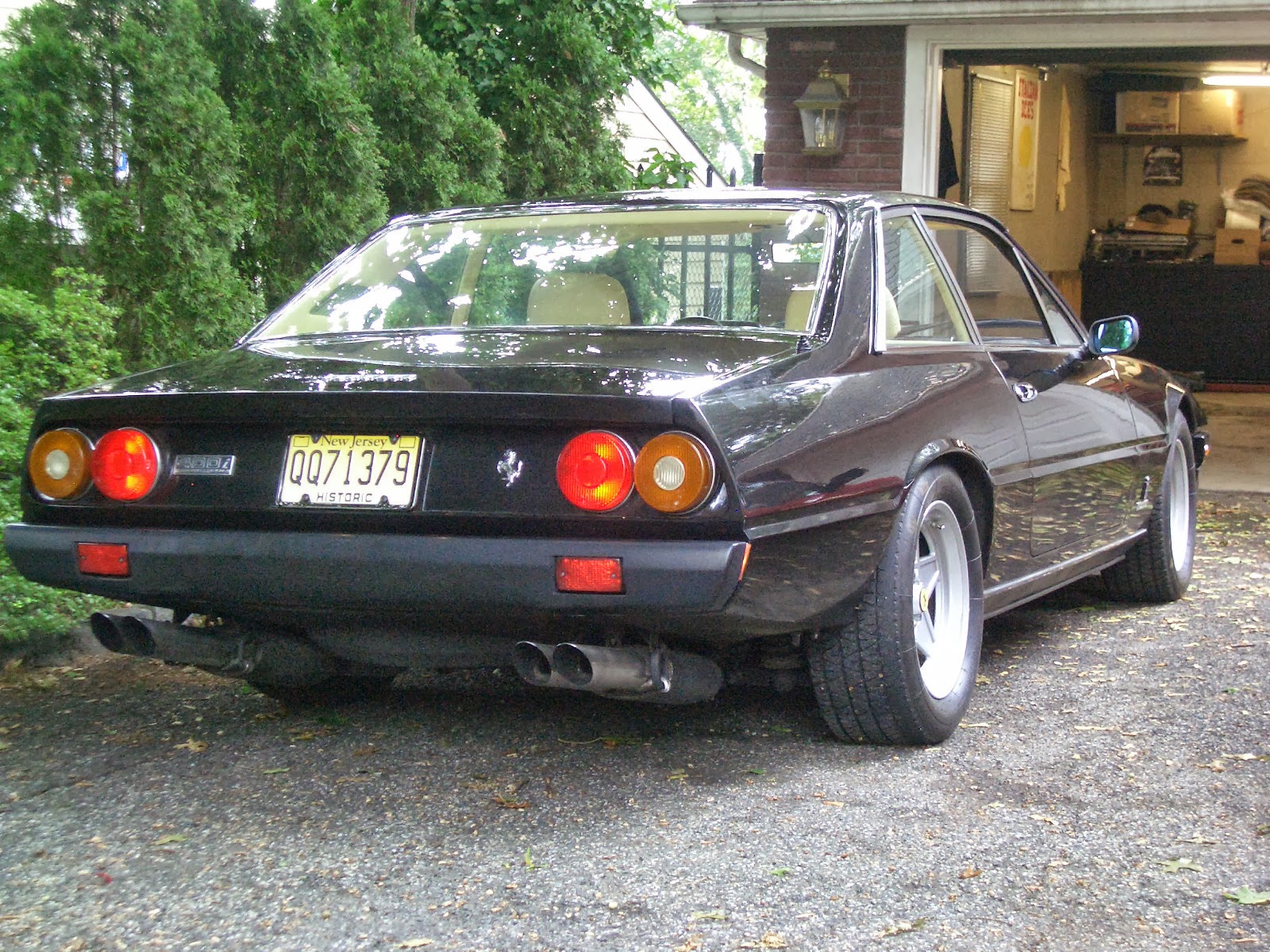 The Ferrari 400i was never officially imported into the US market, but quite a few have found their way over to these shores, as evidenced by the 5 for sale currently via hemmings from $16k project to $48k all original pie-in-the sky example.  Buying a 400i will get you into the exclusive Ferrari V12 owners club and total 400/400i production is less than 2000 cars. 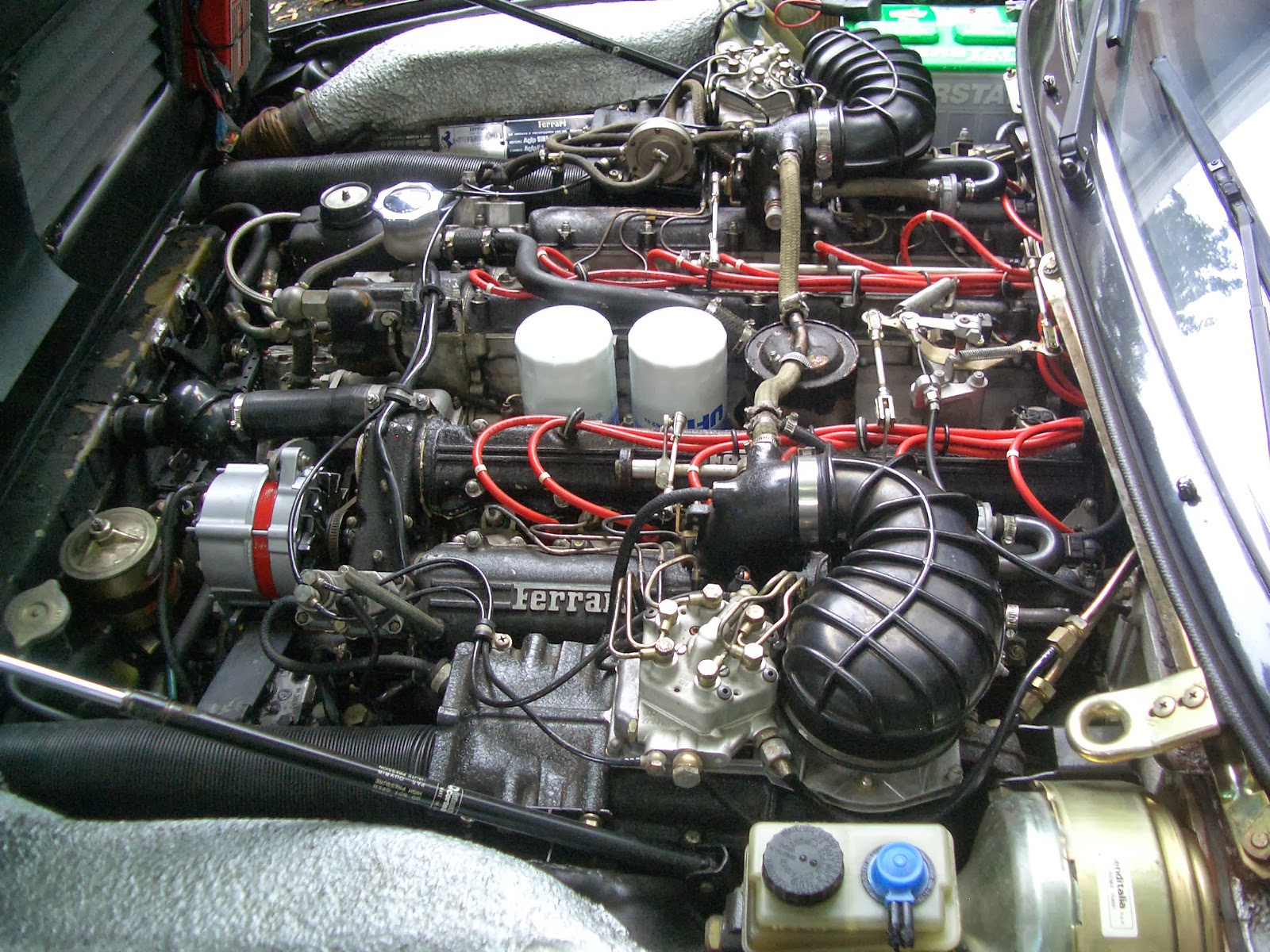 The 400i is powered by a Ferrari V12 that was based on the legendary Ferrari 365 Daytona’s engine – but with some additional enhancements from the decade or so of development.  The 4.8 liter fuel injected V12 makes 315 horsepower and sounds great doing so. 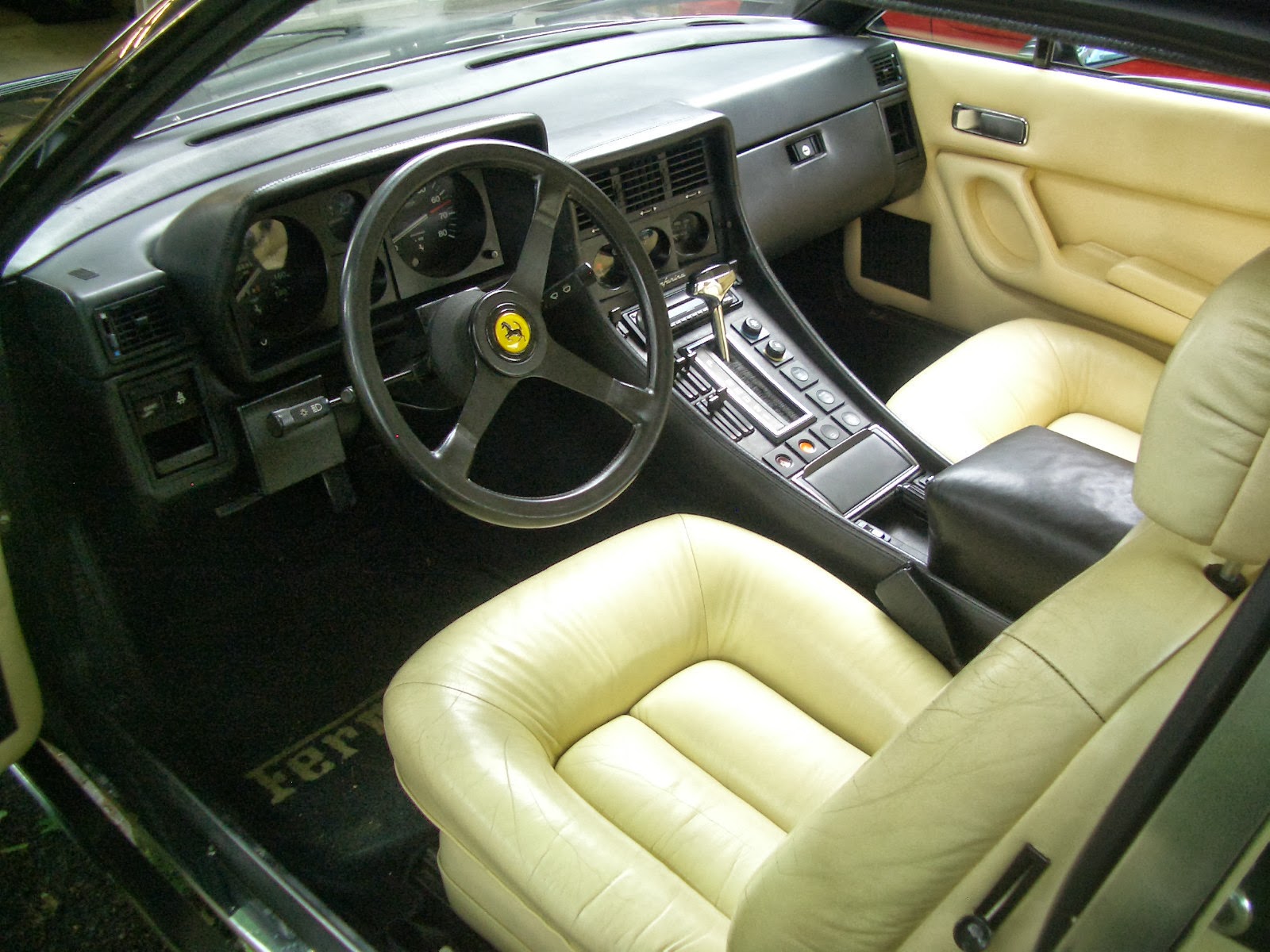 Although they did make 5-speed equipped 400s, the vast majority are equipped with a GM sourced 3-speed slushbox saying less about Ferrari’s engineering team and more about the interests of the uber wealthy who purchased these cars when new.  Lets face it, most folks who can afford a new Ferrari are more interested in clipping stock portfolio apexes than curbed ones…a shame really, but if you think the hand-me-down depreciated classics today are bad, just wait 20 years – not a manual transmission in sight and enough bad electronica to make an instant rave. 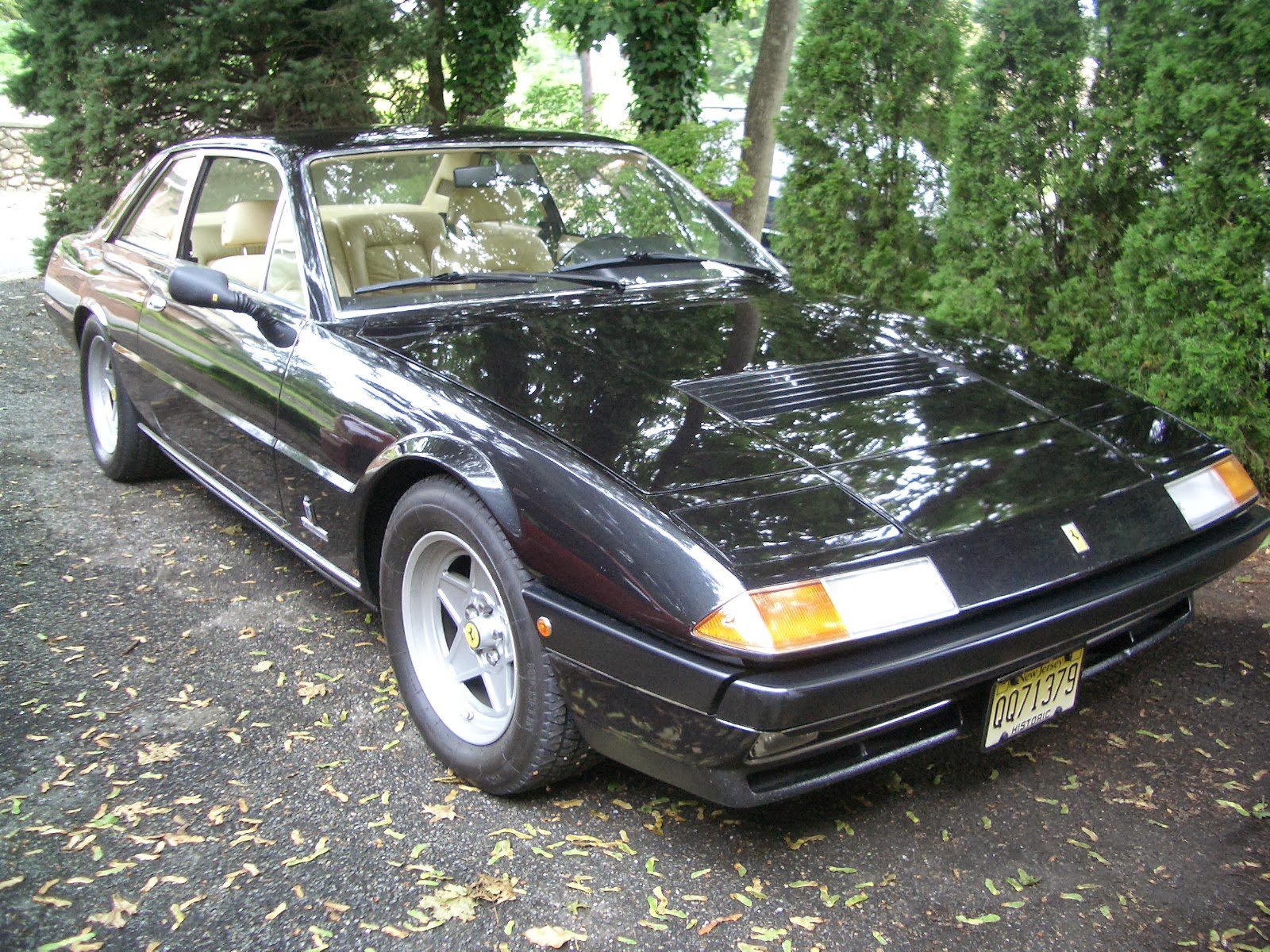