The Mk5 Volkswagen Golf was yet another revamp to VW’s front drive econobox, and got a little bit nicer, a bit heavier and generally more boring than the previous incarnation. Thankfully, VW released an R32 version, only sold in the US for the 2008 model year and featuring a 3.2 liter specially tuned VR6 engine, a lightning quick shifting automatic gearbox and all-wheel-drive.  Find this 2008 VW Golf R32 with DSG transmission for sale in Syracuse, NY for $19,000 via NASIOC forums. 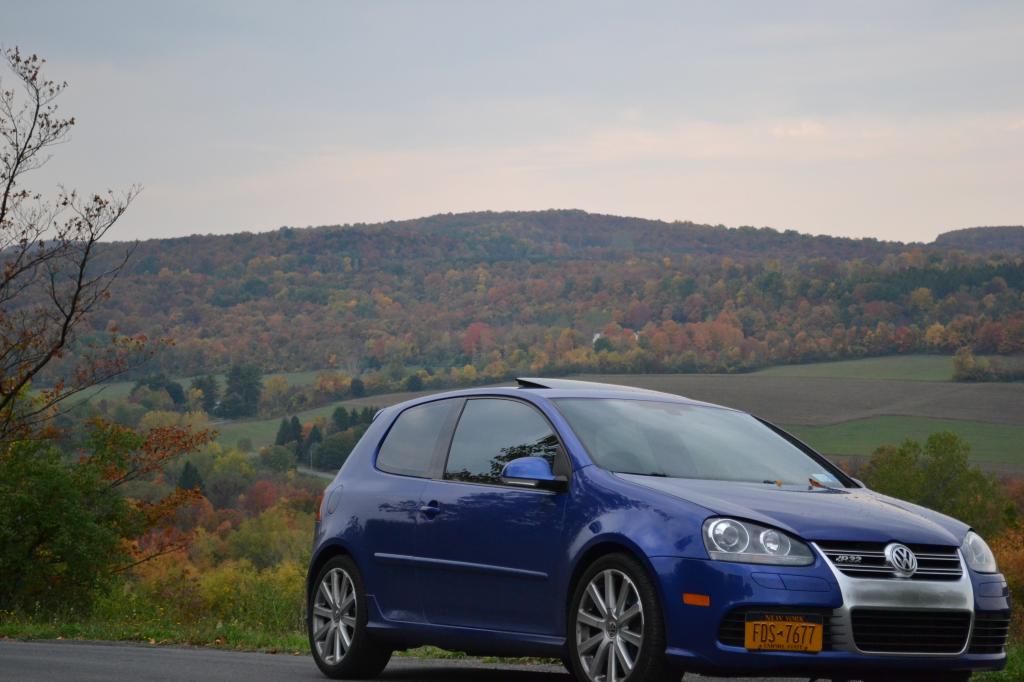 The R32 is technically a Golf, but doesn’t show any Golf emblems on the outside as VW attempted to market it as a standalone model, probably to justify the lofty $33k price tag when new.  Inevitable comparisons to the STi and Evo painted the Golf as some kind of slow grandpa’s car, but the truth is that it does everything better than the flatbrim twins, except go fast.  It featured beautiful interior/exterior quality, a refined ride, a respectable image and amenities like heated-seats that weren’t available in the STiEVOs. A better comparison would have been to the Mazdaspeed6 or Audi S4, where the Golf wouldn’t have been clobbered by meaningless drag strip time slips and its quick shifting ‘race-style’ DSG transmission would have been given two forefingers up. 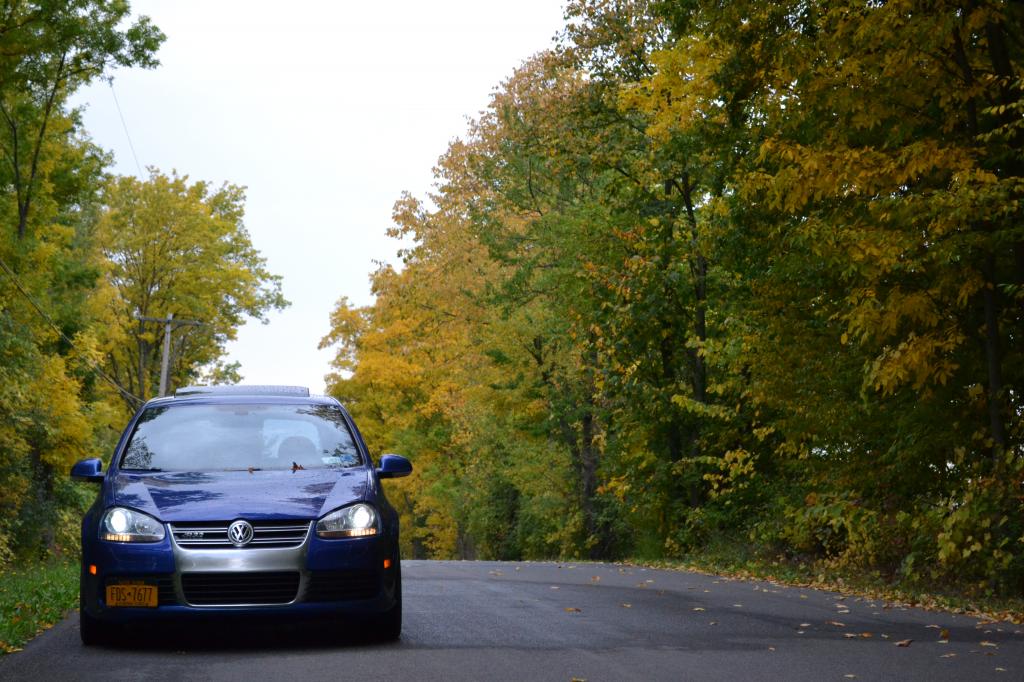 Volkswagen limited production to only 5000 R32s in each of the two years of production (MkIV 2004 and Mk5 2008) meaning the R32 has held on to its residual value as the number of DUBfest watercooled fanboys far outnumbers production.  This particular car receives our Unsold Adams badge because the seller has only included twin ‘glamor’ shots from the last time the trees in upstate New York were amber/gold.  Seriously, if you are going to sell your car, at least take a few fuzzy cell-phone camera closeups of the paint, underhood and inside.  We only assume it is minty clean because it has low miles, but it could look like a crime scene on the inside.  For what its worth, we think the R32 is a sweet car and would park one in our garage if only they came with four doors.