At just under 5000 examples built for the US market, the E30 generation M3 is rare sight today, but it can’t be missed with its
Kardashian rear fenders and boy racer rear
wing.  The Japanese kids who styled the GD chassis Subaru Impreza STi
spent a lot of time lusting after E30 M3s and it shows. Unfortunately for kids who lust after the E30s drifting potential, the market for the E30 M3 has been driven through the roof as of late and salvage title or complete wrecks are the only thing you’ll find in the $20k range, but that’s okay because you won’t be looking at the title when you are drifting past an apex.  Find this 1988 BMW M3

currently bidding for $19,098 with a few hours to go on ebay, located in Farmington, MN. 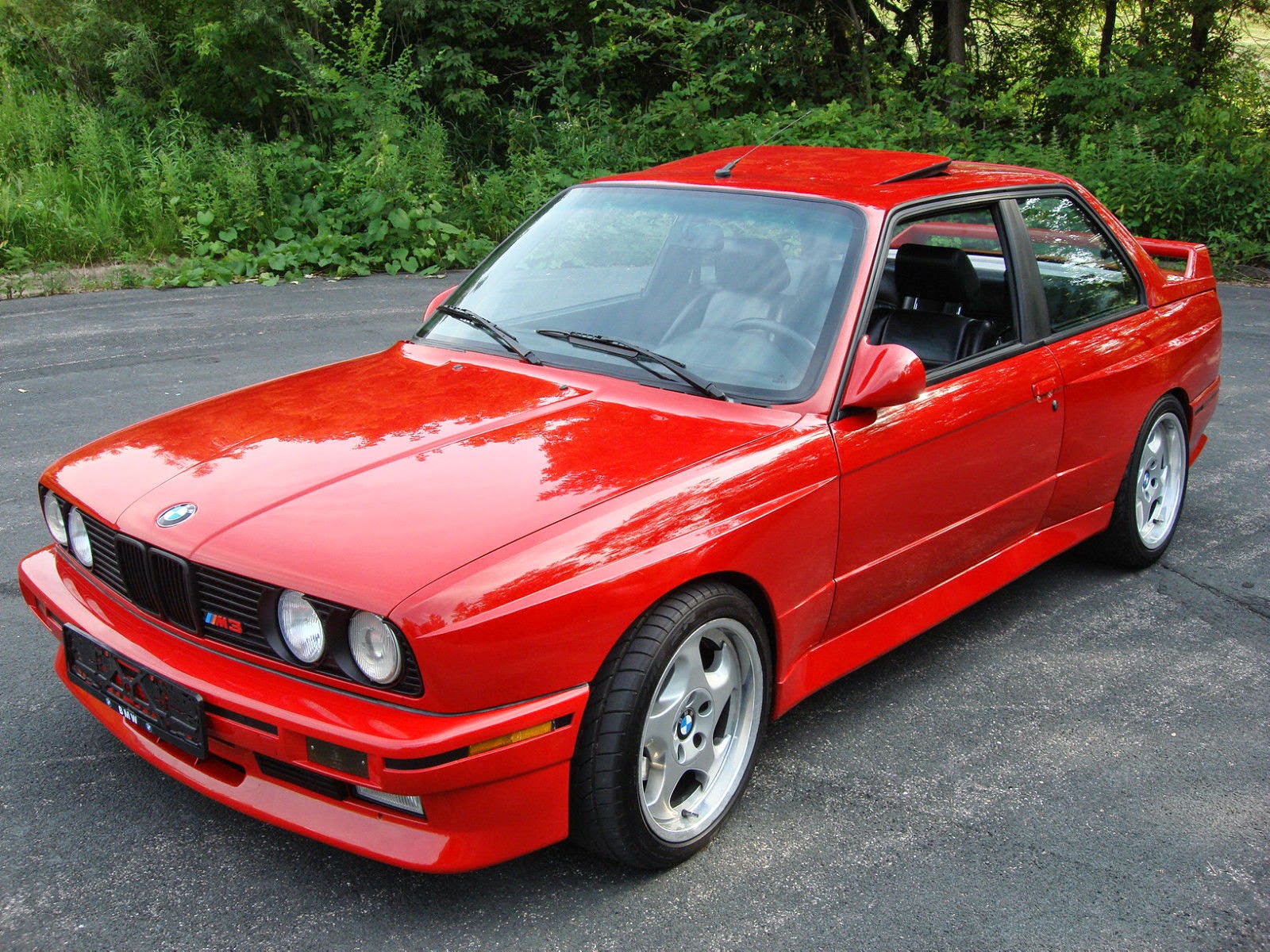 No one will deny that the E30 generation M3 isn’t a sweet car, it just isn’t worth 5 times as much as an E36 or E46 in similar condition — except that is exactly what people are paying for these things. Sixty large will buy you all kinds of exotic classics with names like DeTomaso, Ferrari and Jaguar on the side — or a modern classic like a 993 generation 911, Acura NSX, Ferrari 360…but some people are opening their wallets wide for the magic of the 4-banger BMW.   De gustibus non est disputandum, I guess… 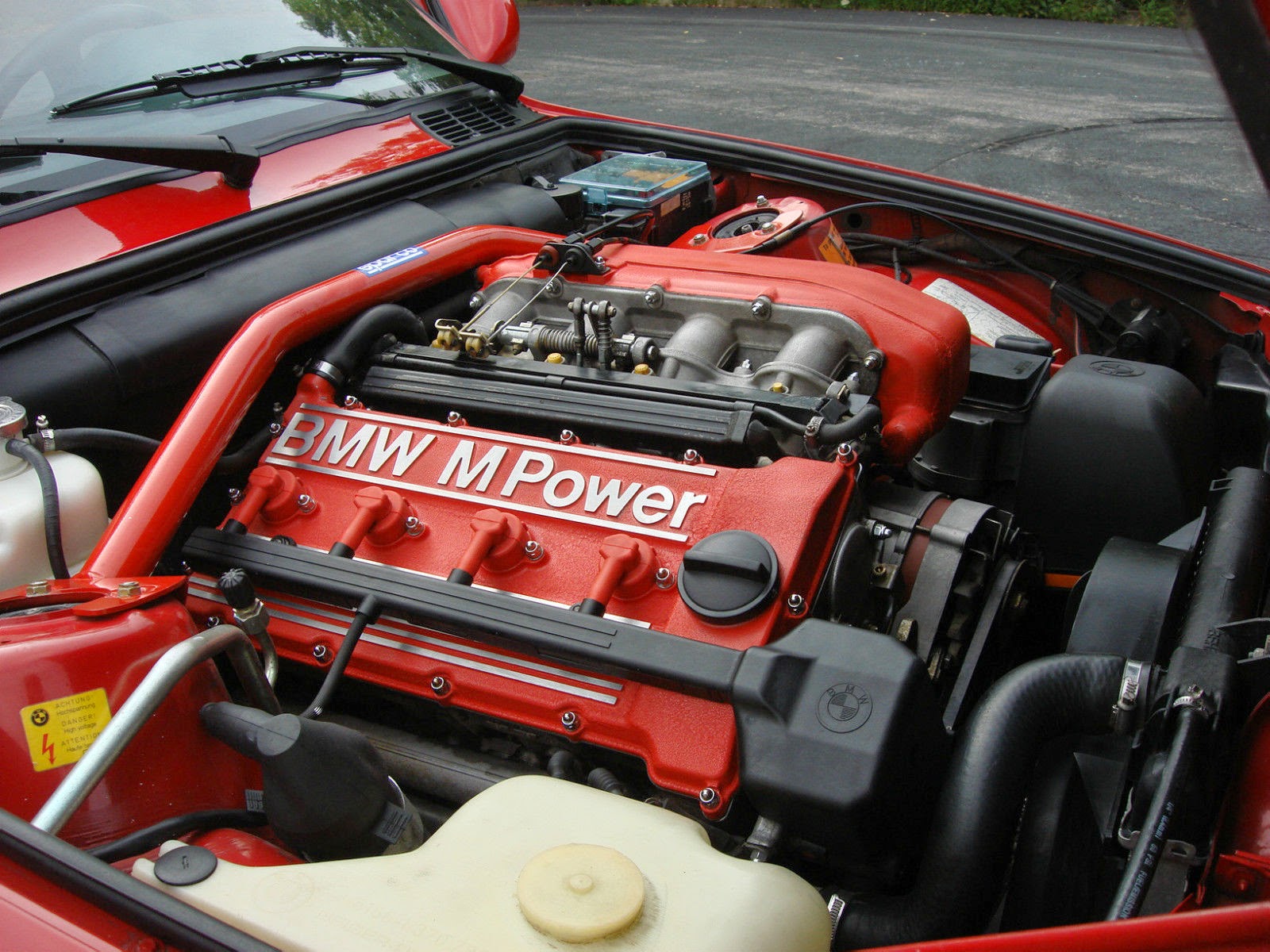 Making a racket under the hood of an E30 M3 is an engine surprisingly
short on cylinders…a DOHC inline 4, the S14B23 that puts out 192
horsepower and 200 ft-lbs of torque.  The S14 has been described as an S38 with two cylinders lopped off, but the engine is considerably down on
power and refinement compared to later M3 motors – but for some reason,
models equipped with this 7000 rpm screamer have been worth gold recently, great for owners…not so good for those looking in from the outside. 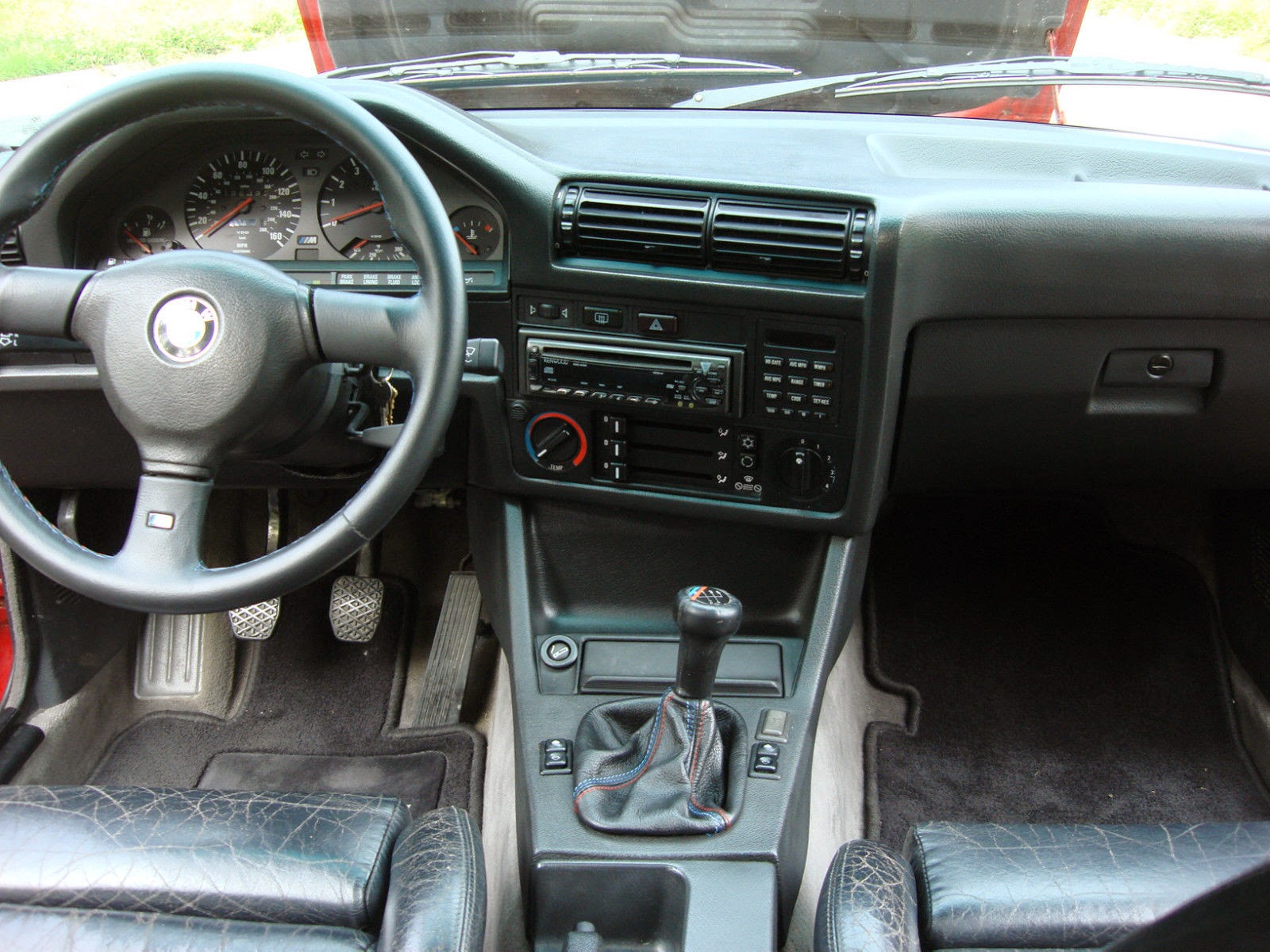 Of course this E30 M3 has 3-pedals, because the E30 M3 (unlike all subsequent M3s) was only available with a 5-speed manual gearbox.  Some wear/tear on the seats can be seen, but otherwise this car looks in decent shape, salvage title notwithstanding. 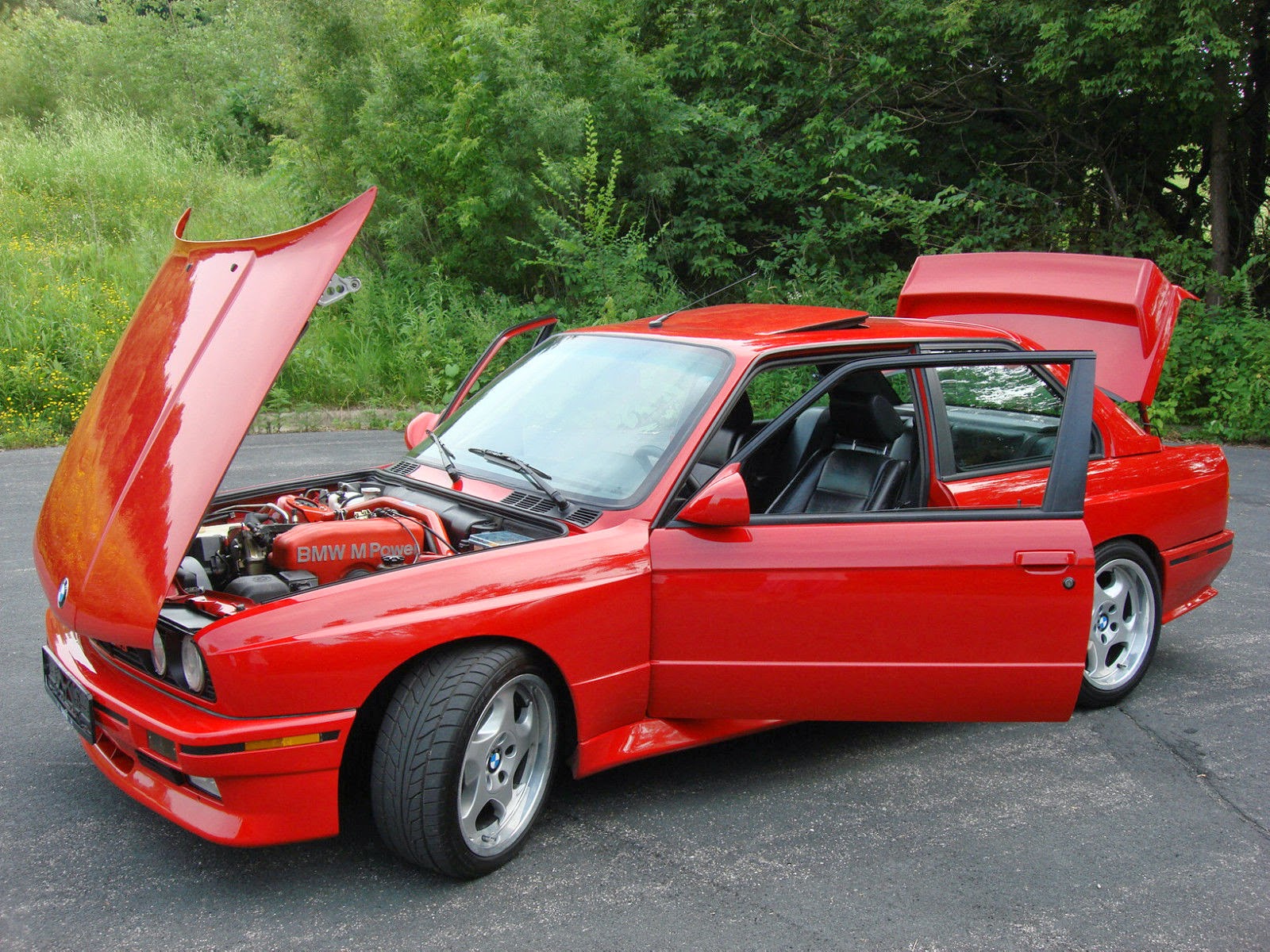 See a better way to invest the kids college fund into a liquid fueled asset?  tips@dailyturismo.com