The first generation (NA) Mazda MX-5 Miata was sold from 1989 through 1999 in various parts of the world.  Its Shunji Tanaka design is clean and simple, evoking classic British roadsters (Lotus Elan!) while bringing contemporary style.  However, in the bearded Spock universe the MX-5 is powered by a GM V6 and looks a lot like a BMW Z3.  Find this evil 1990 Mazda MX-5 Miata offered for $20,000 here on hemmings.  Tip from Gianni. 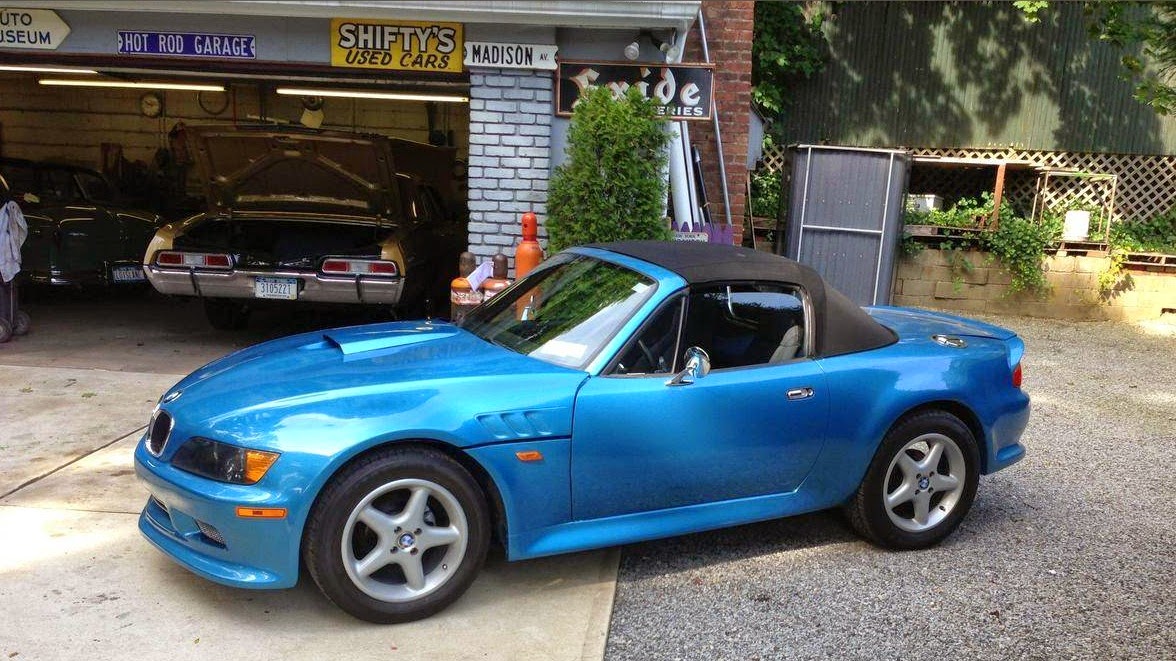 This evil dimension MX-5 must have been transported to our dimension in some kind of trans-dimensional portal, similar to the equipment used on the TV show known as Pimp My Ride. 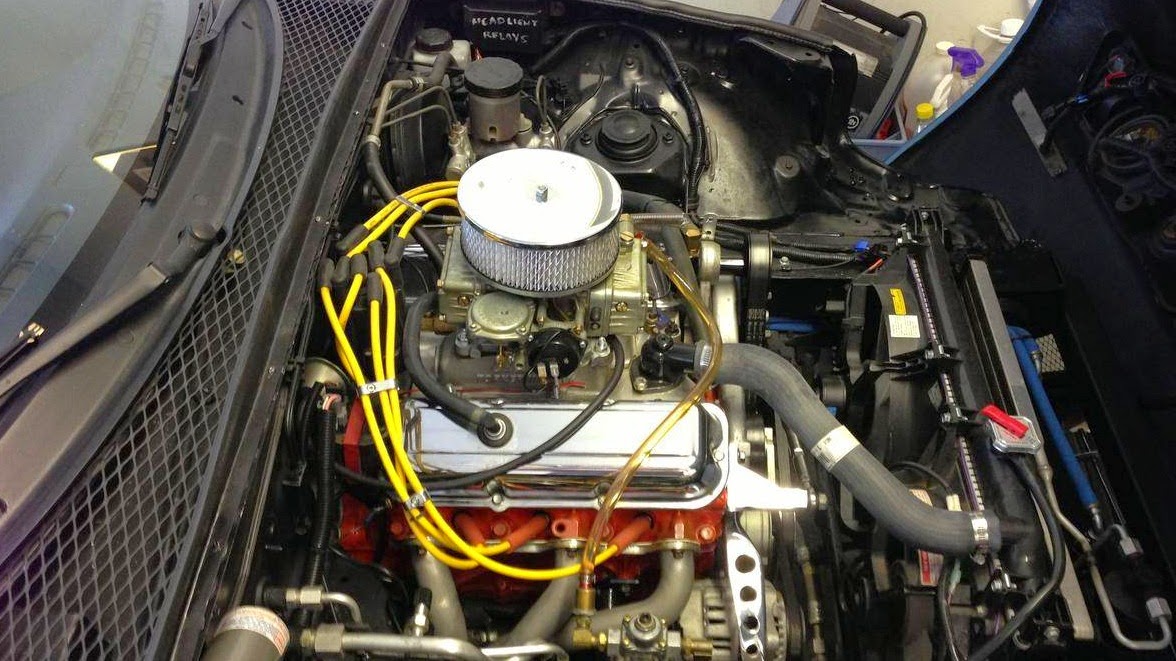 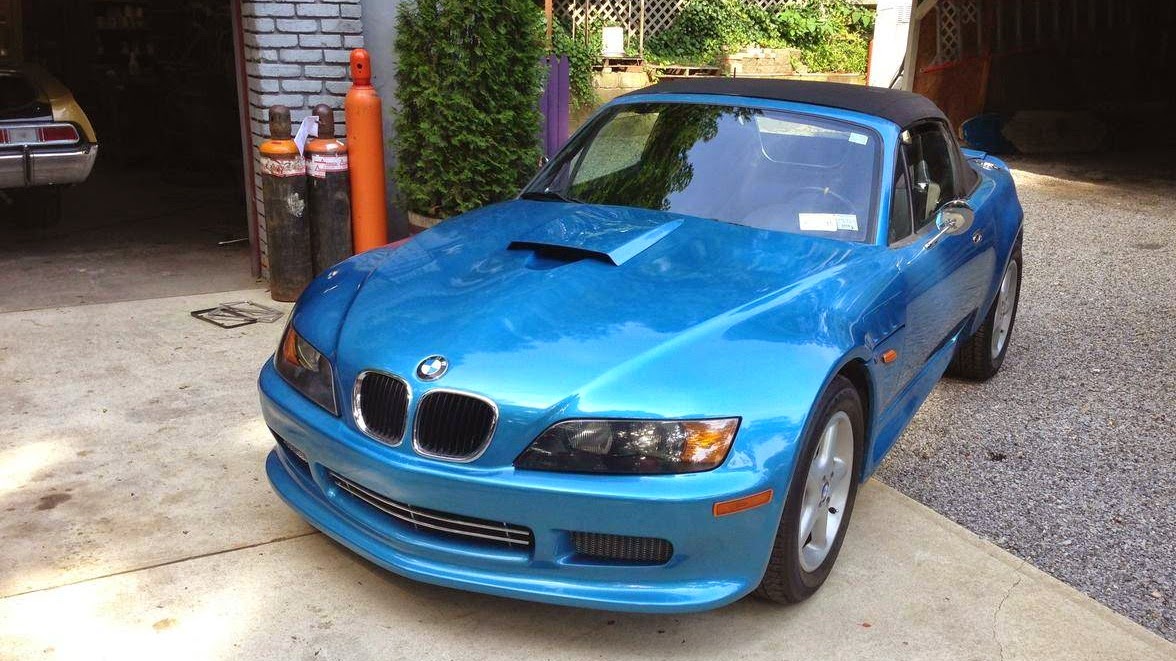 From the seller: “The car accelerates strongly from any speed and brakes like a modern performance car. It is sure to impress the neighbors.”  Yes, because nothing impresses the neighbors like a car that has been modified to look like a 20 year old BMW and costs 4 times as much.  I’m impressed. 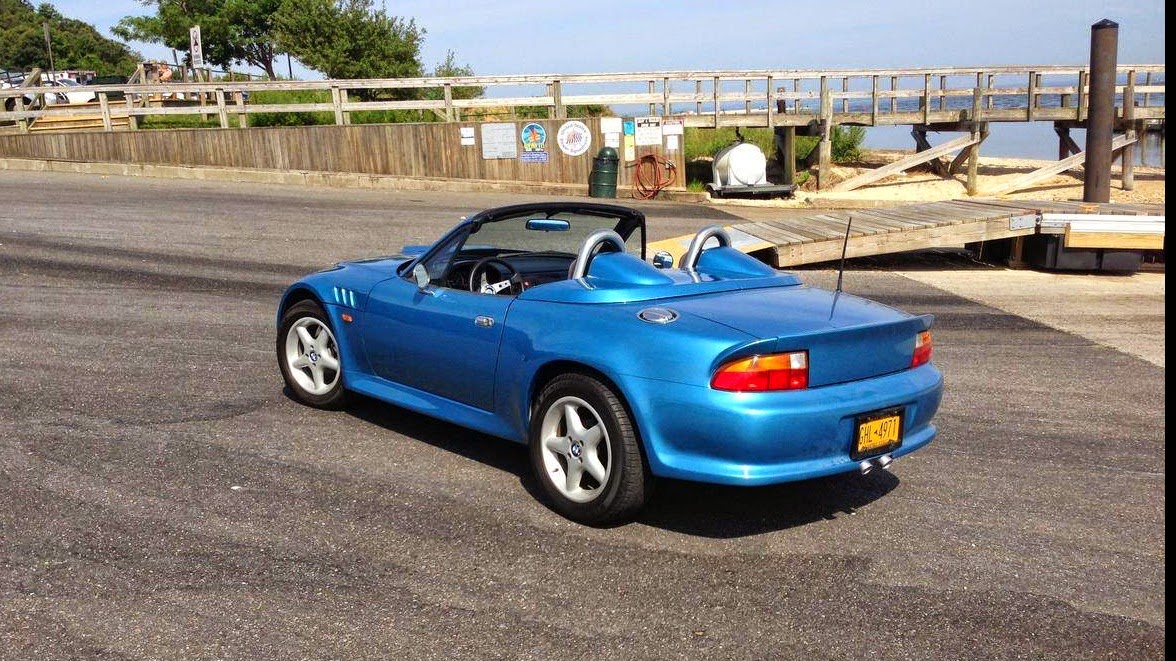