Exactly 46 years ago to this day (May 18th, 1969) the Apollo 10 mission launched from the Kennedy Space Center in Florida.  You won’t recognize the names of the commander (Thomas P Stafford) and his two pilots (John W. Young & Eugene A Cernan) but the Apollo 10 mission was in essence a dry run of the first successful moon landing, which made household names of Armstrong and Aldrin.  But what the guys who didn’t mess up a quote when walking on the moon for the first time did do was to set the record for the highest velocity achieved by an unmanned vehicle at 24,971 mph according to Guinness (the world record folks, not the brewer).  Step back in time and pickup a car that might be driven by a young astronaut, like this 1969 AMC Hurst SC/Rambler found here on eBay

currently bidding for $24,100 reserve-not-met with 2 days to go, located in Schenectady, NY. 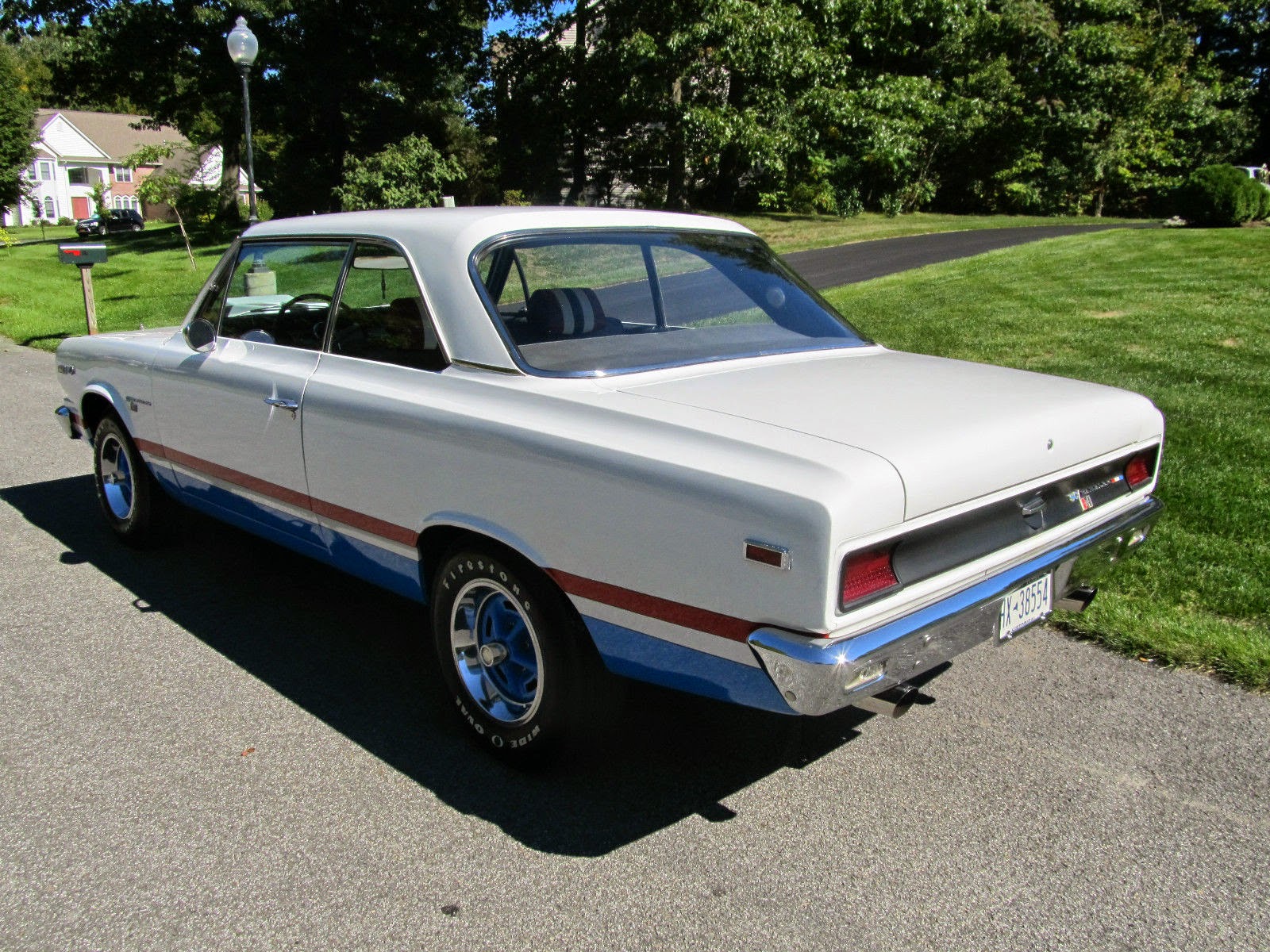 The Apollo 10 module design follow a strong function-first philosophy, which is also apparently in the AMC Rambler design.  This isn’t some swoopy fendered Corvette, or a fastback Ford roofline — but everything you need to leave dual black stripes on the ground and get to work during the week is here. 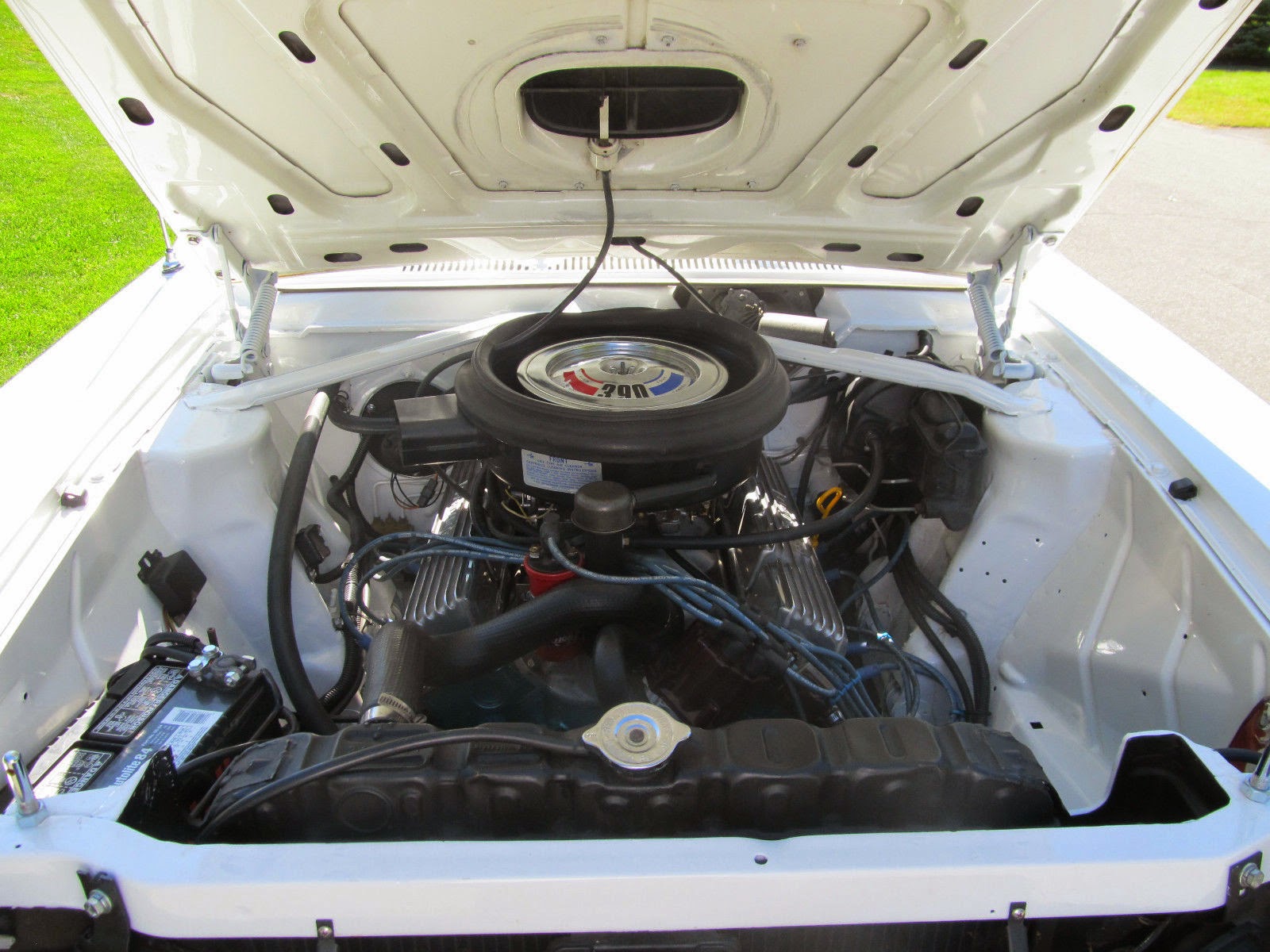 This  390 cubic inch AMC V8 might not have the 1,001 kn of thrust of a S-IVB burning liquid hydrogen and liquid oxygen, but it does push out 315 horsepower.  It is mated to a 4-speed manual gearbox that is shifted by a Hurst shifter, in case you couldn’t tell by the Hurst/SC badges on the rear end.  As a side note, the S-IVB stage booster from the Apollo 10 mission is still in heliocentric orbit around the sun, a derelict object floating around in space. 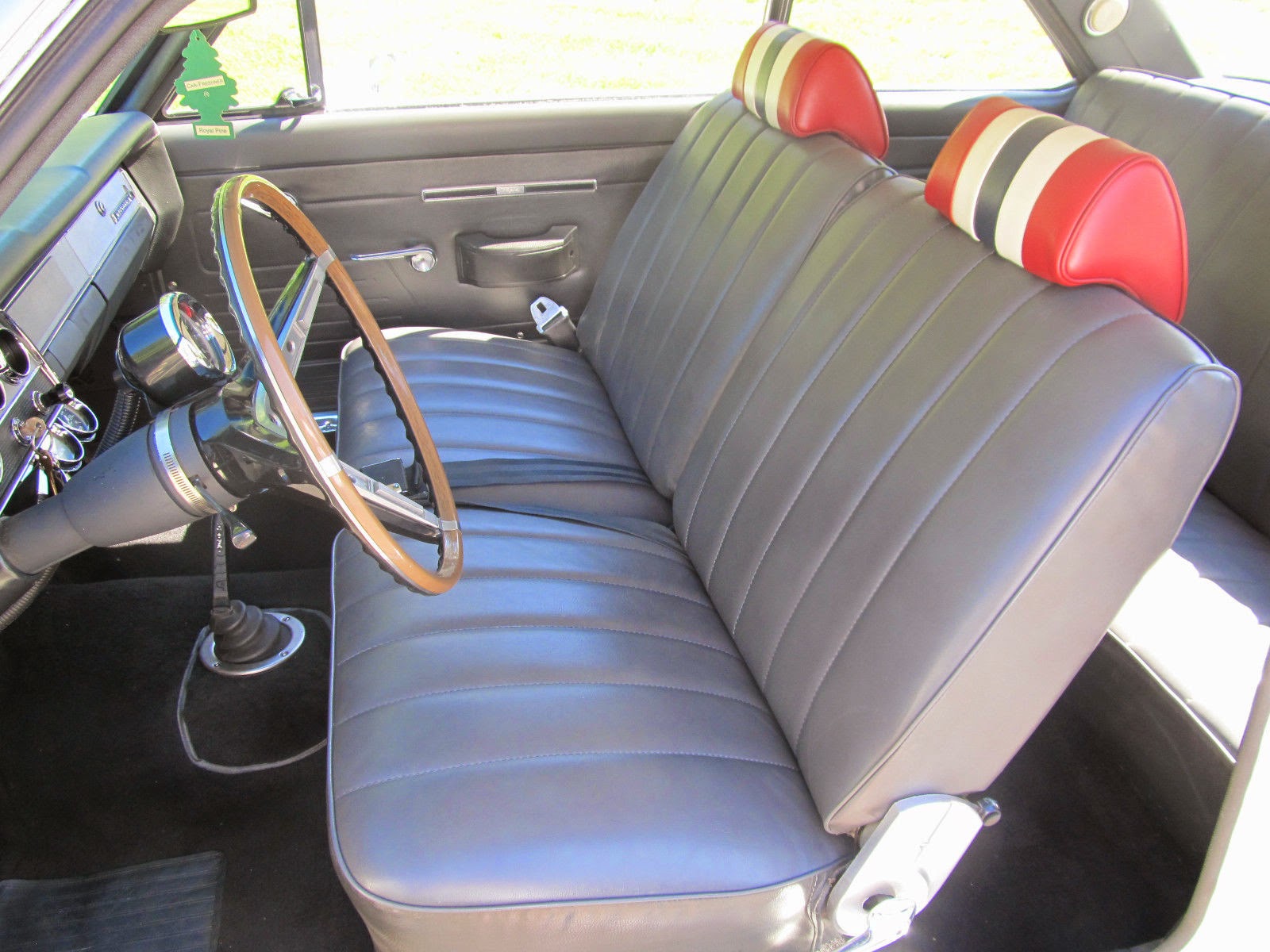 The interior is much more comfortable than an Apollo command or lunar module, and this one looks in nice shape (no nasty splashdowns into the ocean here!). 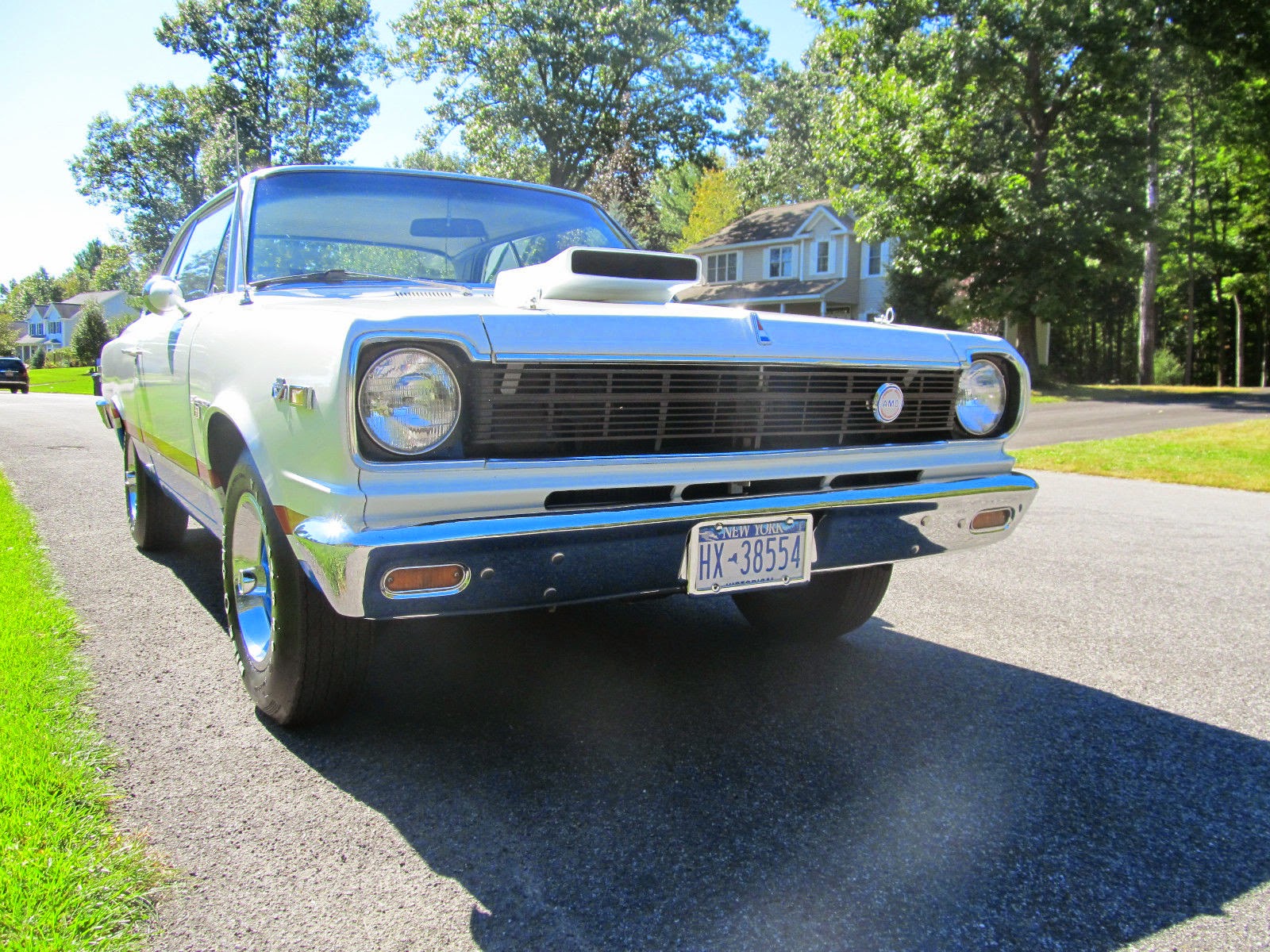 See a better car to blast off into the distance? tips@dailyturismo.com