In 2014 Chevrolet introduced the C7 generation of their world dominating Corvette, and it was faster, better looking, and better quality than the car it replaced.  The previous generation C6 isn’t a bad car by any yardstick, but it got walloped hard by the depreciation hammer when the new one appeared on the street, so what was $60k in 2013 is now half priced three years later.  Find this 2013 Chevrolet Corvette Grand Sport offered for $30,000 in Aitkin, MN via craigslist. This
post is part of DT’s 2016 Birthday Celebration of 100 cars;
enjoy the ride! 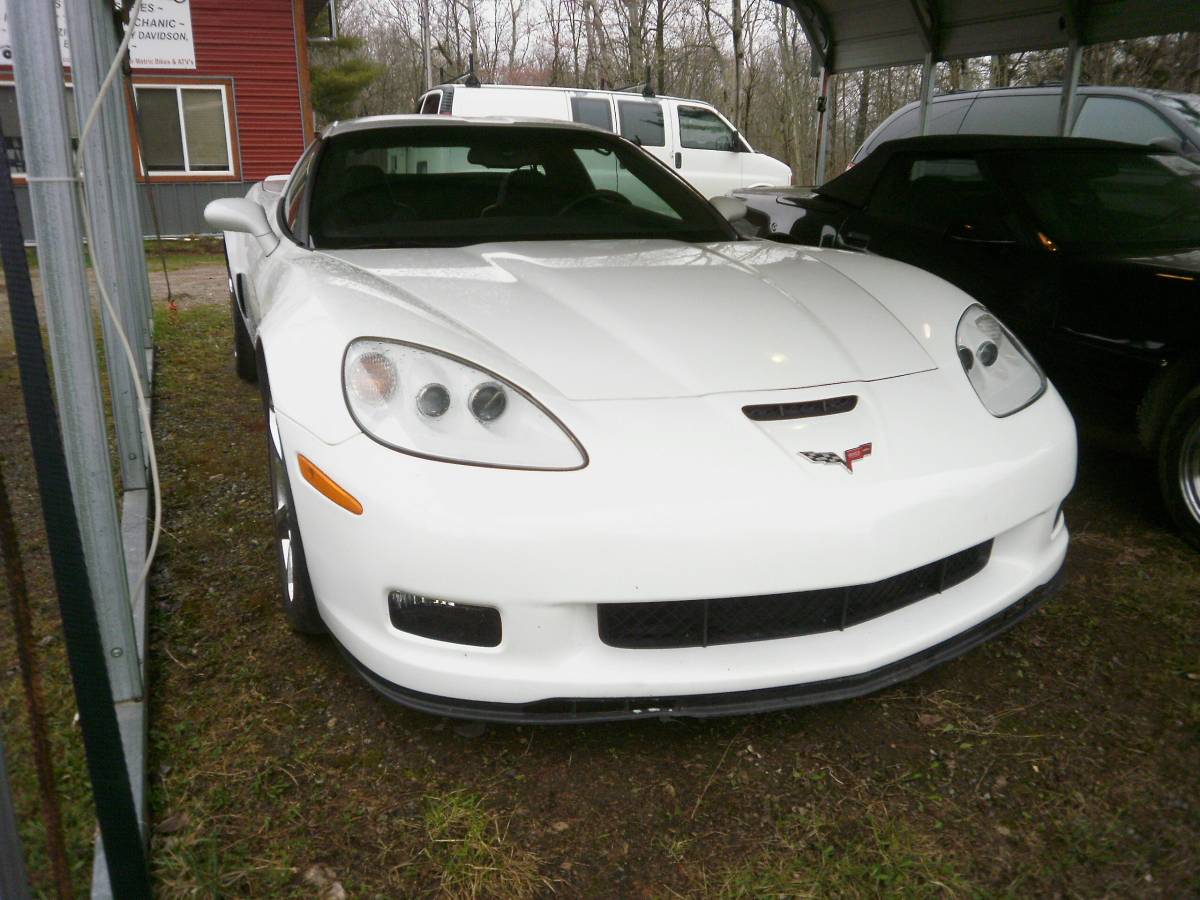 There are a few reasons that this Vette is a bit below the rest of the market, first it was salvaged from a tree falling on it sometime in the past, and then it is a ghastly shade of white, and finally it has an automatic gearbox.  But, for about what you’d spend on a well optioned new Ford Focus RS, this thing has a 430 horsepower LS3 V8 and a bunch of speed parts borrowed from the Z06.  Not bad. 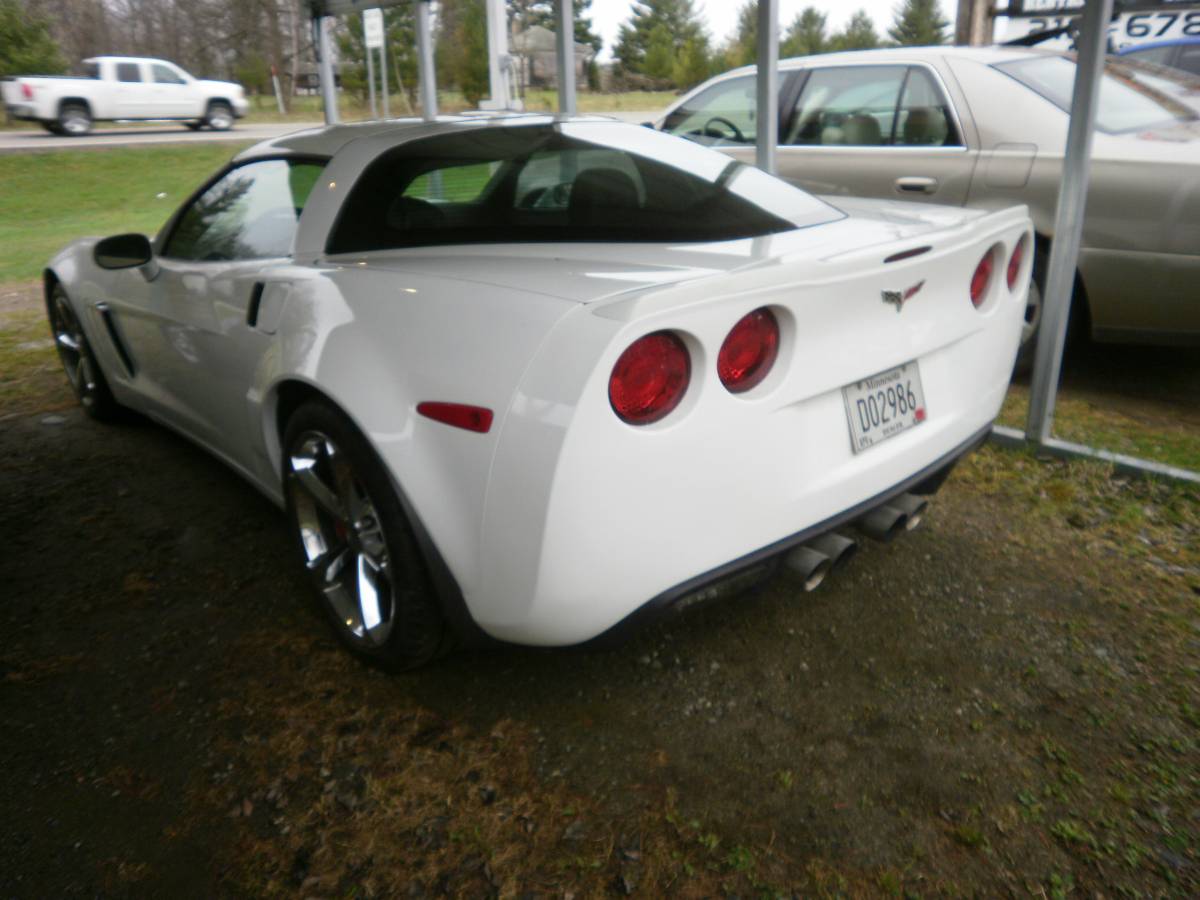 See a better deal on a car in the wrong color? tips@dailyturismo.com