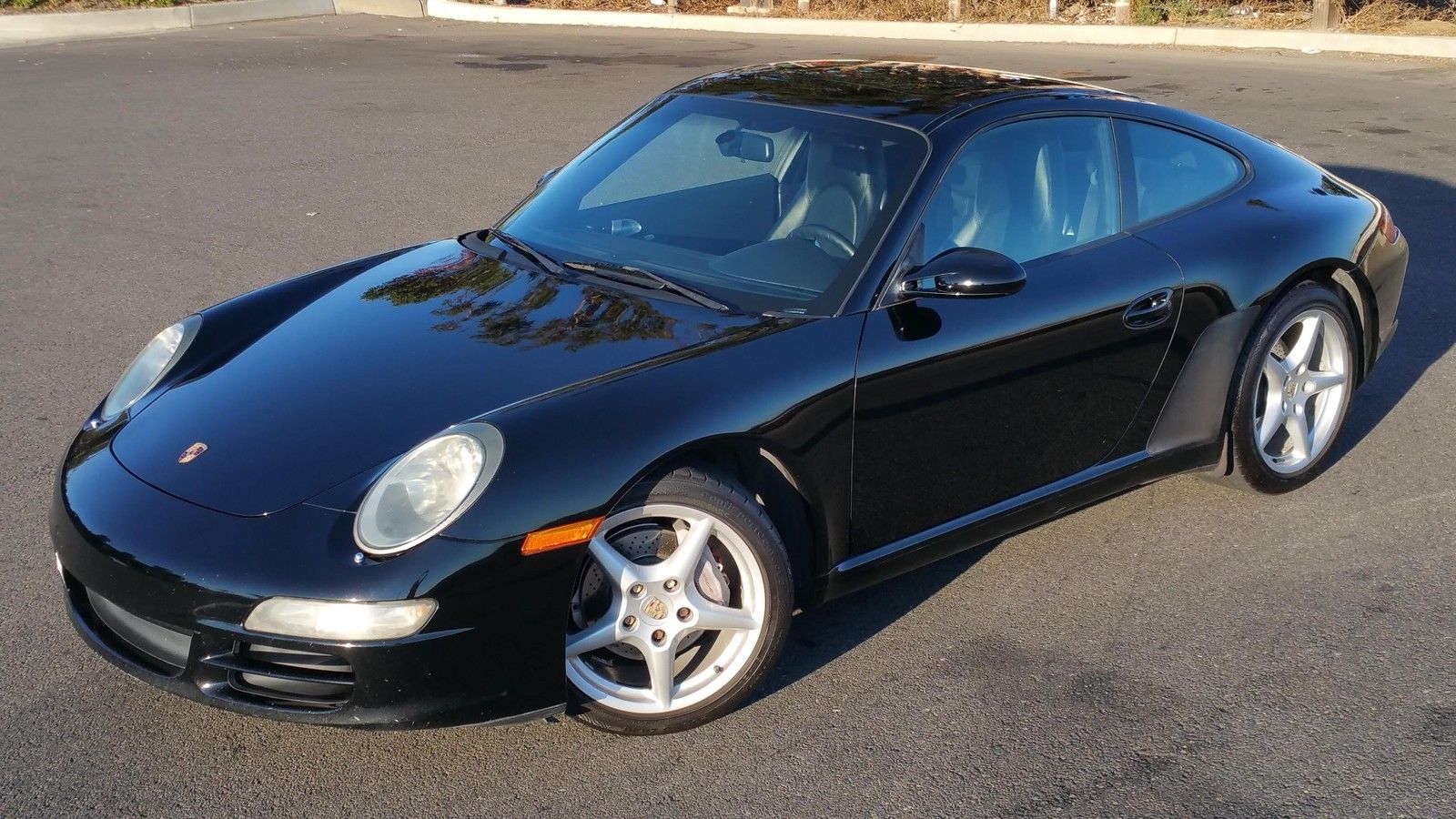 The 997 generation Porsche 911 was introduced for the 2005 model year as a moderate upgrade to the 996 it replaced.  Porsche salesmen would love to have you believe it was an entirely new car when introduced, but it really just fixed some of the bad stuff from the 996 (fried egg headlights, grenading engines, Sally the sportscar, etc) and gave Porsche a reason to raise prices. 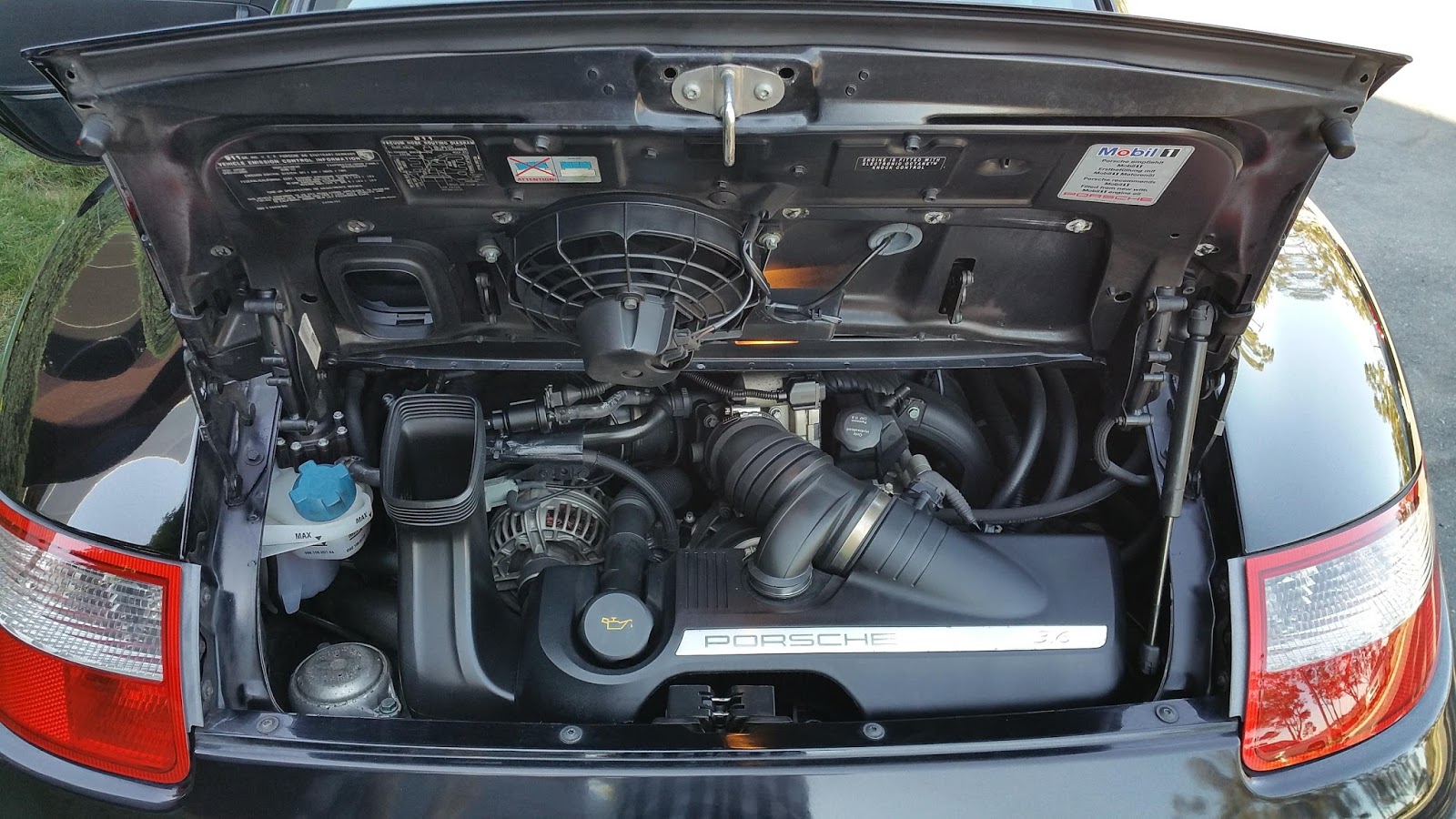 Powering the 997 was a slightly updated version of the watercooled flat-6 that lived in the back of the 996 — but it was now 3.6 liters and pushed 325 horsepower into the rear wheels via a 6-speed manual gearbox.  Read a fantastic buyer’s guide to the 997 here and since this car is newer than the typical DT pile of bolts/rust/bondo — you can find various comparison tests from the mainstream auto media. But watch out for the #fakenews. 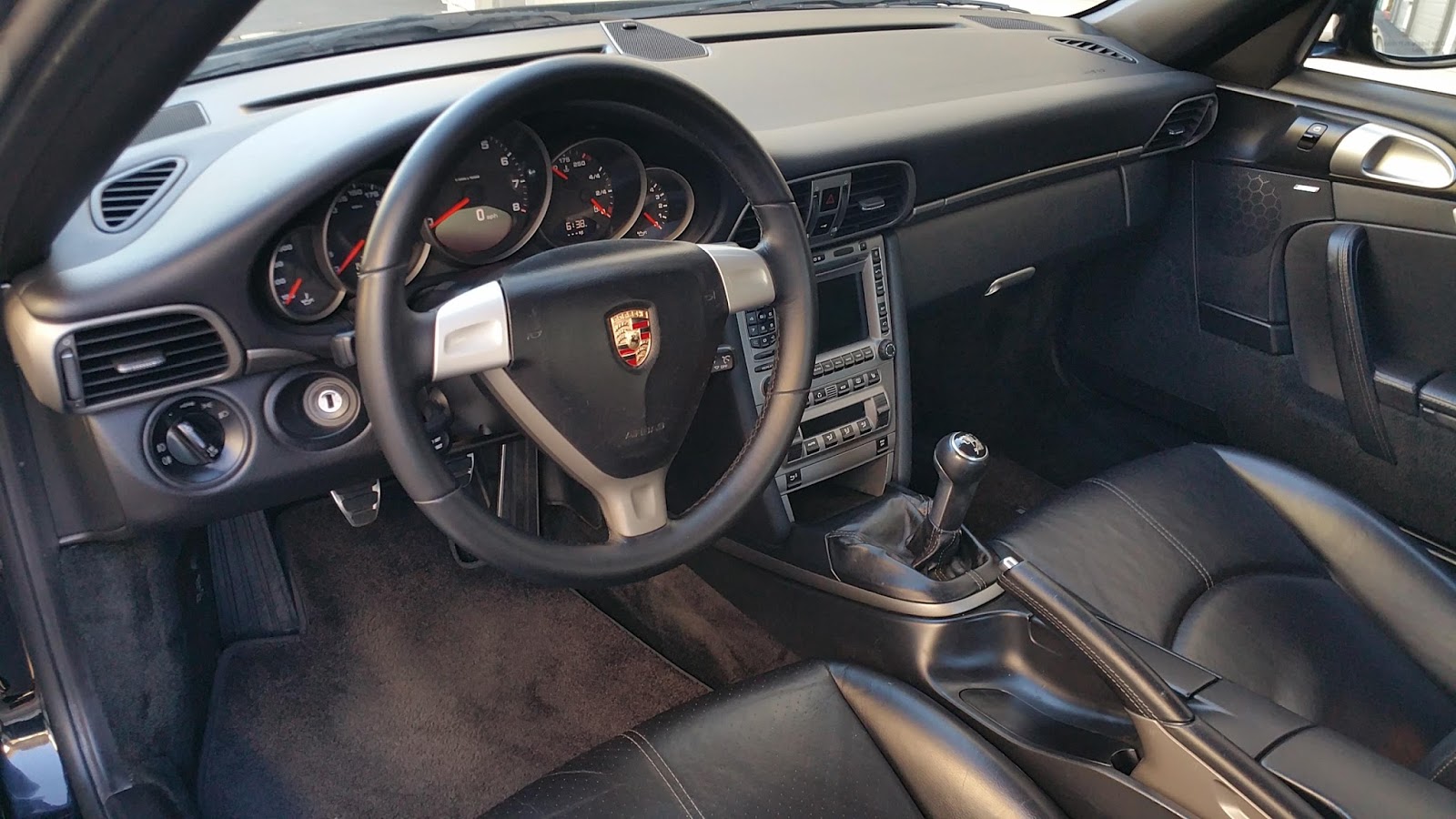 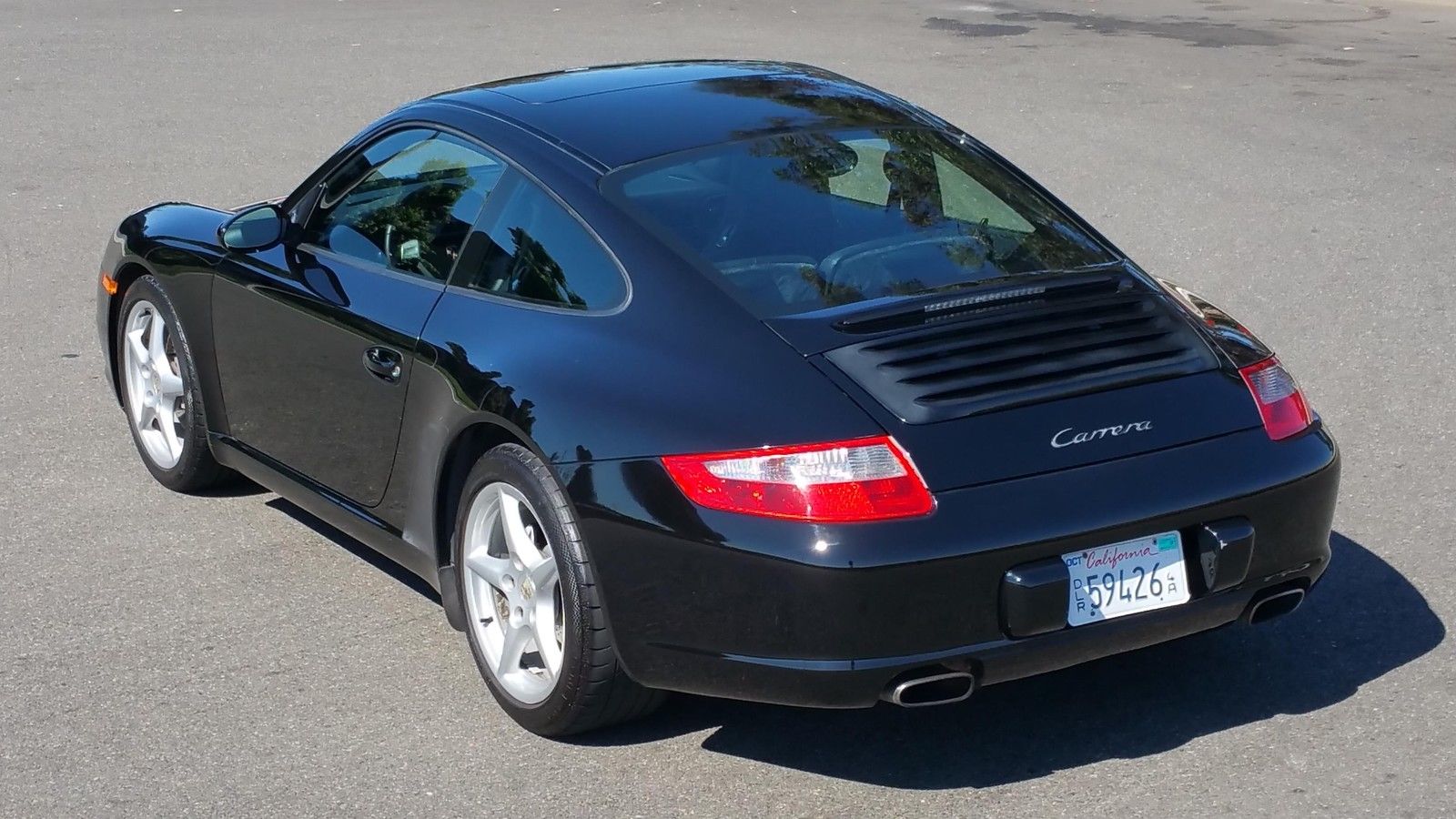 See a better way to drive a modern Porsche and look like a rock star? tips@dailyturismo.com