The 996 generation Porsche 911 was introduced for the 1998 model year (although technically a few were designated 1997) with a new water-cooled flat-6 and streamlined aerodynamic styling shared with the Porsche Boxster.  The new styling wouldn’t have been a problem if it wasn’t for the fact that your new $90k 911 Cabriolet could be easily confused with some plebeian $40k Boxster, and today the early fried egg 911s (1998-2001) are a bargain.  Find this 2001 Porsche 911 Cabriolet offered for $11,000 in San Pedro, CA via craigslist.  Tip from Rod S. 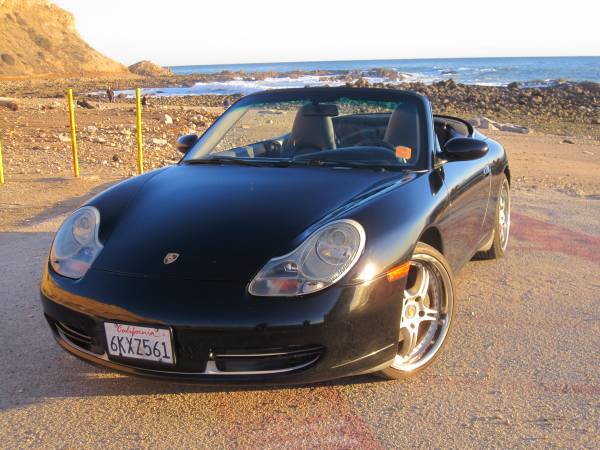 Used 996 prices are in the gutter not just because of fried egg
headlights, but because the water-cooled 996 engines were such a
departure from previous generation that they had all sorts of teething
problems that ended in factory replaced engines.  If the aforementioned
problems happen to a 2nd owner or 1 mile past warranty, the owner finds
himself staring at an $18k engine rebuild.  If you are willing to take
the risk, the driving experience is quite exhilarating and everyone else
will think you’ve made it….well, not everybody, but some people. 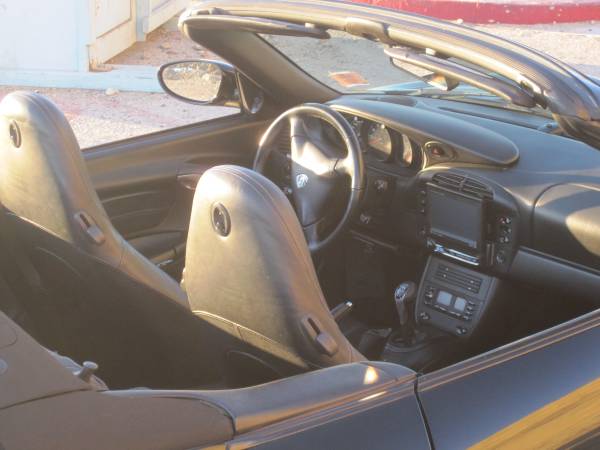 Powering the 996 is a 3.2 liter flat-6 good for 296 horsepower mounted out back
that is attached to a 6 speed manual transaxle.  The new 911 was faster and more fuel efficient than its predecessor, but many people complained that it wasn’t 911y enough for them…perhaps Porsche could have added a “snap oversteer into a ditch” button on the dash. 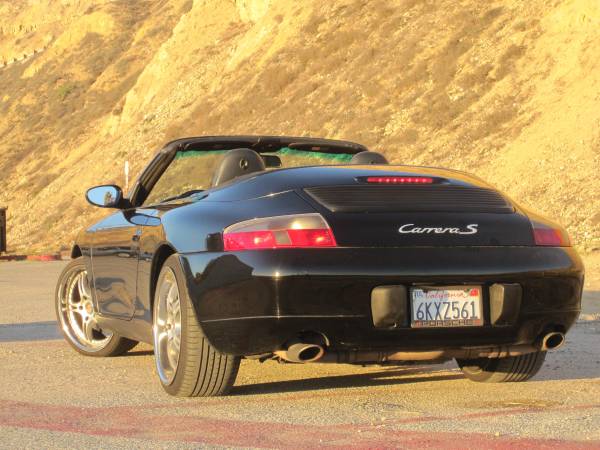