On January 1st, 2000, folks cautiously opened their front doors and found that society hadn’t collapsed, the mortgage was still in force and life continued.  Except for people in the automotive industry, because they were insane.  Apparently cars from the 1990s were great, reliable, & fun…but just not fast enough.  The years of horsepower wars not seen since the late 1960s were upon us…which is great for used car buyers over a decade later.  Find this 2000 BMW M5 offered for $16,500 in Orange County, CA. This
post is part of DT’s 2016 Birthday Celebration of 100 cars;
enjoy the ride! 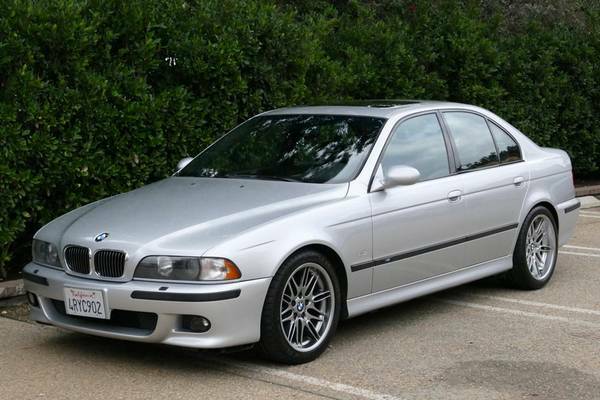 A new M5 is certainly faster than the E39 M5…sticks better on the skid pad, has more electronical gadgets, but is it truly a better car?   Certainly people pay more for new M5s, but is 400 horsepower from the 4.9 liter V8 in the E39 M5 enough or do we need to drag race Charger Hellcats on the way to work?  Maybe? 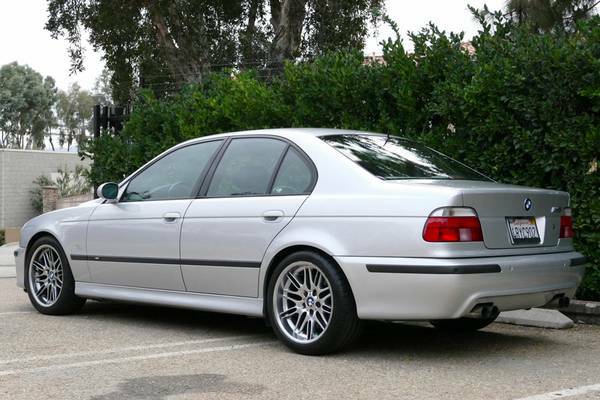 See a better way to celebrate the 21st Century? tips@dailyturismo.com