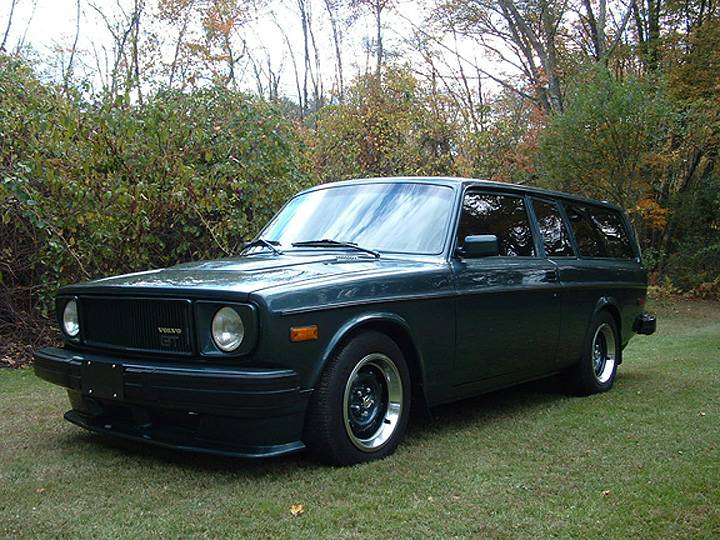 We are going to get to the strange thing under the hood later, but I first want to address the number of doors.  Volvo never made a 2-door wagon version of the 140, but it looks like the builder put 142 coupe doors on a 145 wagon…and it looks rad!  That speed bump scraping from splitter is even starting to look good to me. 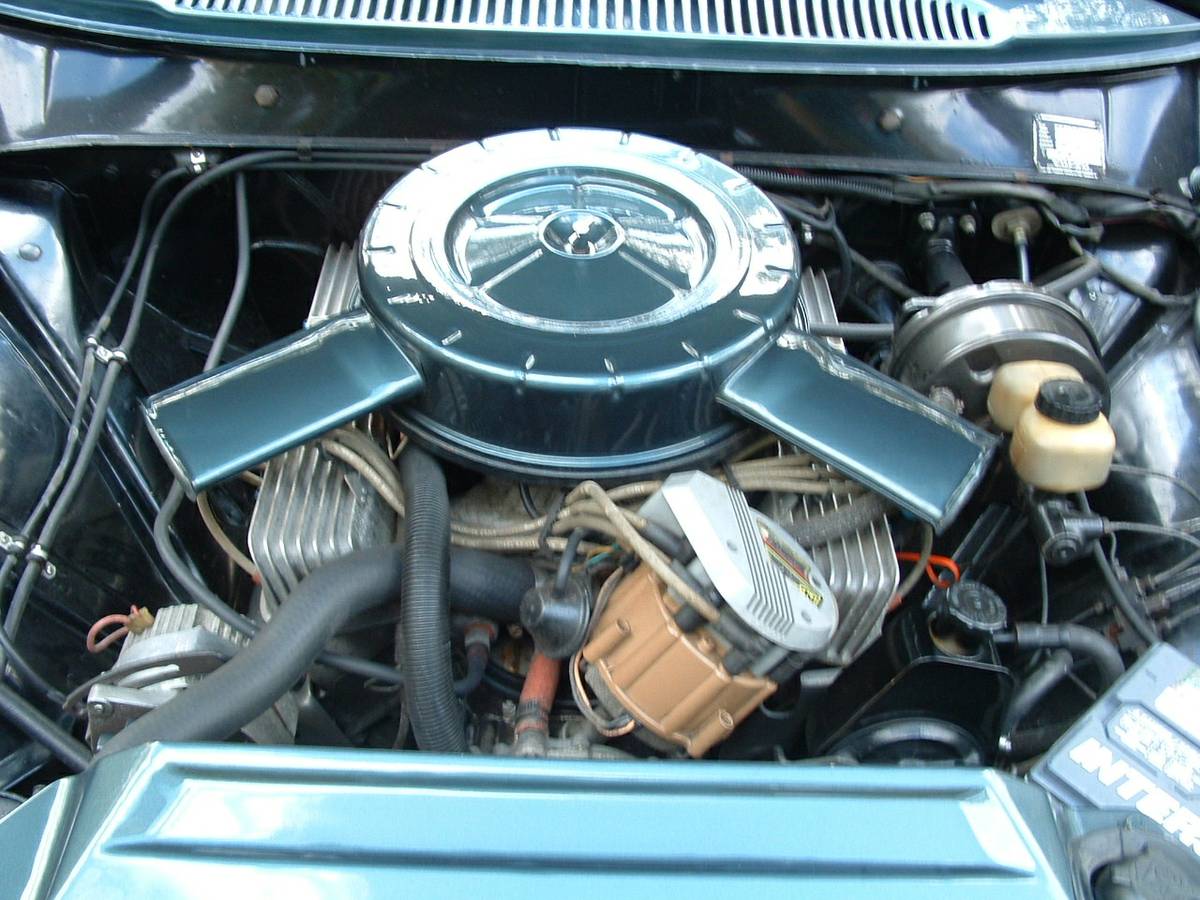 Under the hood is a 3.5 liter rover V8, which was originally known as the Buick-Olds-Pontiac 215 (BOP!) and features an alloy block and around 200 horsepower in the highest trim.  The seller provides limited details about this build, but it could be a real sleeper. 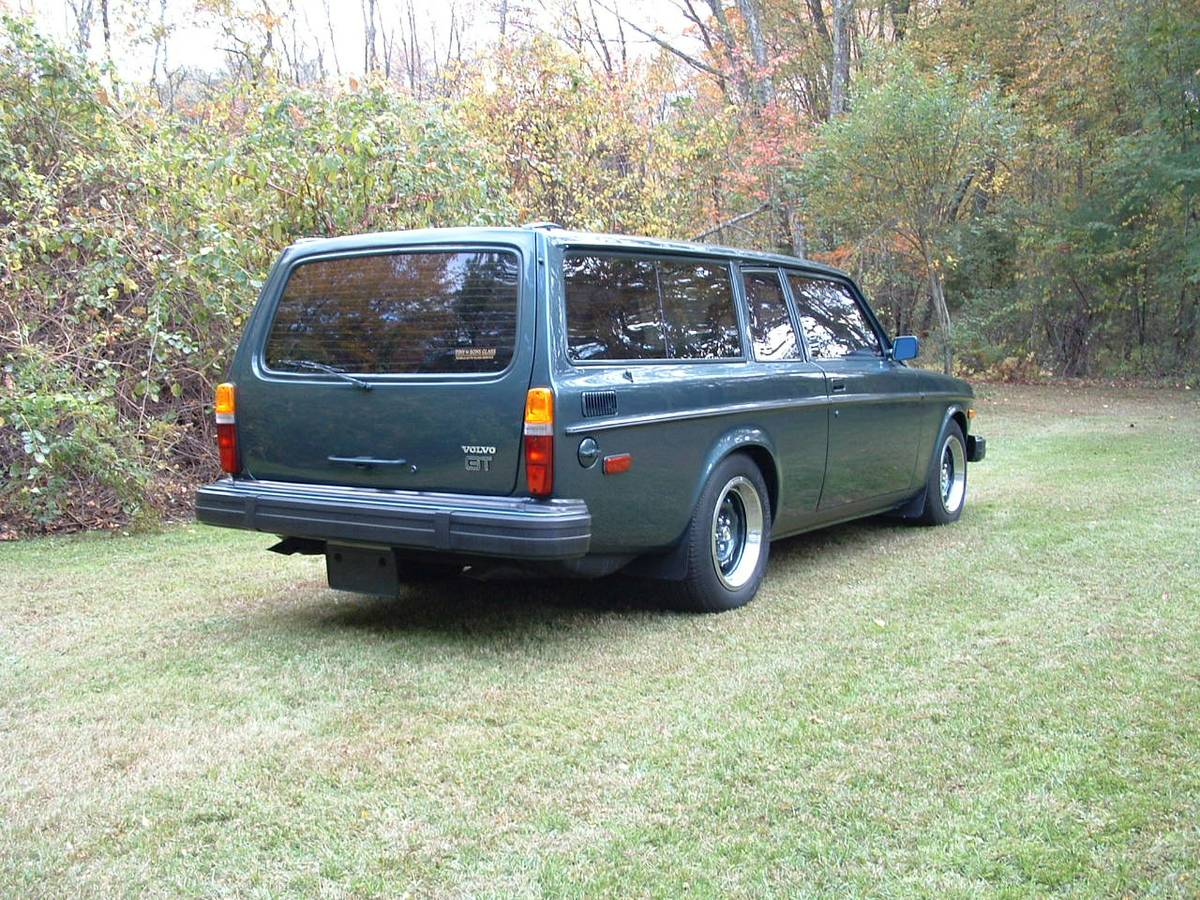