The Isuzu Stylus was badge engineered version of the Geo Storm GSi (technically it is the other way around since the Stylus was engineered by Isuzu…but the Storm GSi is much more common) and DT commenter K2 Mystery Car asked that we feature one.  My reply was…only if you find one. And that is exactly what he did!  Find this 1991 Isuzu Stylus XS offered for $1300 here on roverclassic located in Staten Island, NY.  Tip from K2 Mystery Car. 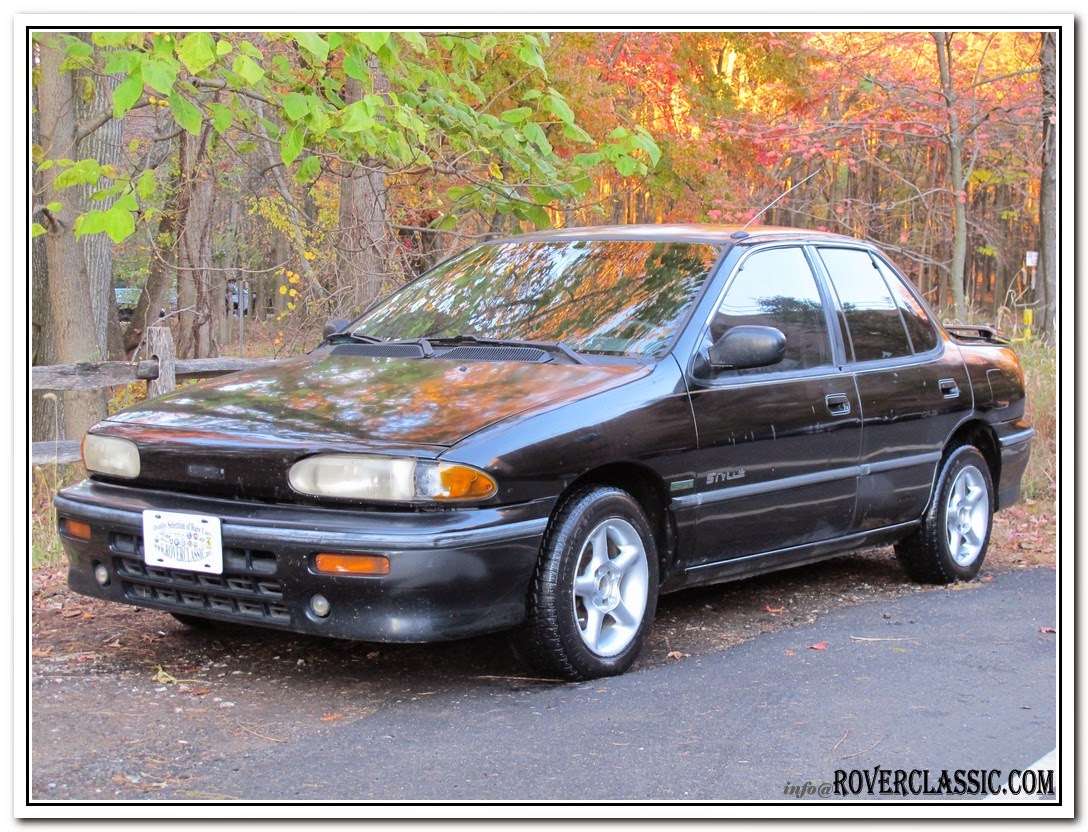 The Stylus can be best described as a 4-door version of the Impulse and whereas the basic S version got some crappy econbox suspension/engine, the XS & RS versions got ZZ Handling by Lotus (spins corners like a top!!) and a 1.6 liter DOHC 16-valve engine (the XS version was NA and RS version turbo).  Before you dismiss the condition of this car as a pile of parts, it is important to point out that this was one of two cars we could locate in a nationwide search.  The other has no pictures and needs a windshield. 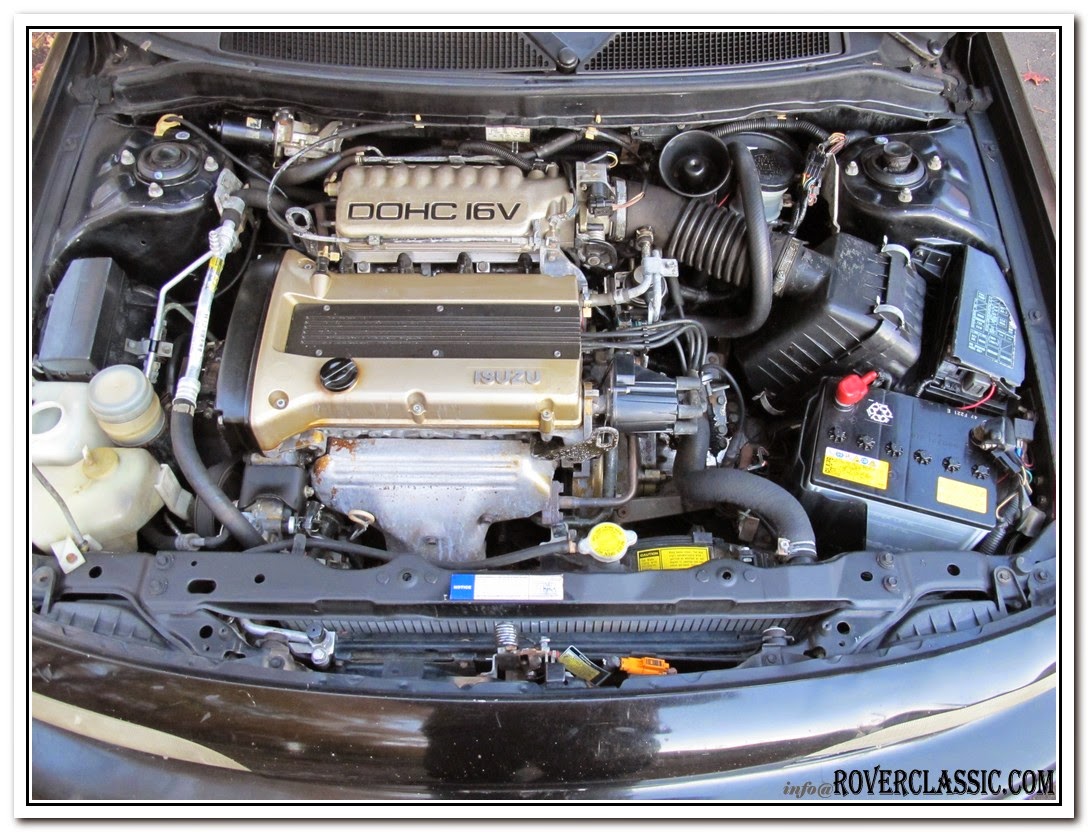 The XS trim Stylus is powered by the 4XE1-UW inline-4, which is rated at 130 horsepower for the US market. This is a non turbo version of the engine found in the Impulse/Stylus/Elan M100 and should be fun mated to the supplied 5-speed gearbox. 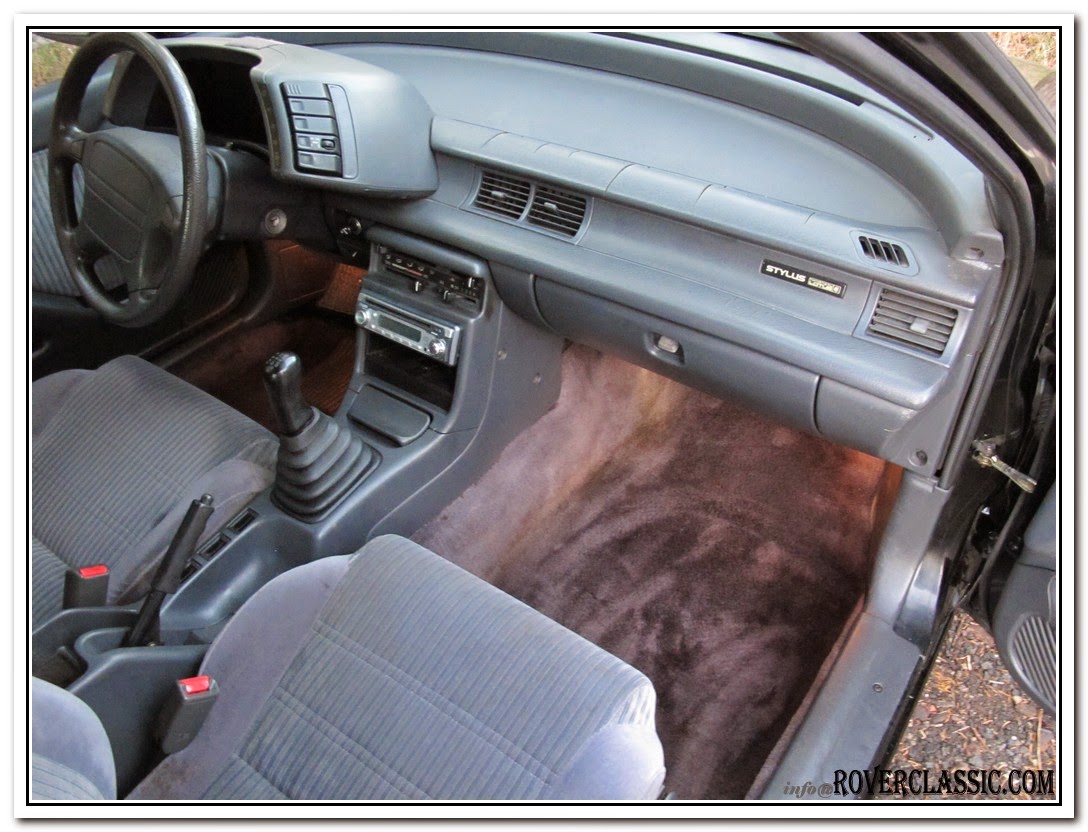 The inside of any 24 year old Japanese economy car is bound to be fairly thrashed and the Isuzu was no paradigm of material quality when new.  Some cracks and the dash and wear on the touch surfaces is expected.

According to this vintage advertisement, the Stylus will keep drifting through an inch of standing water while Mercs, Bimmers and Lexii explode air bags into your face. 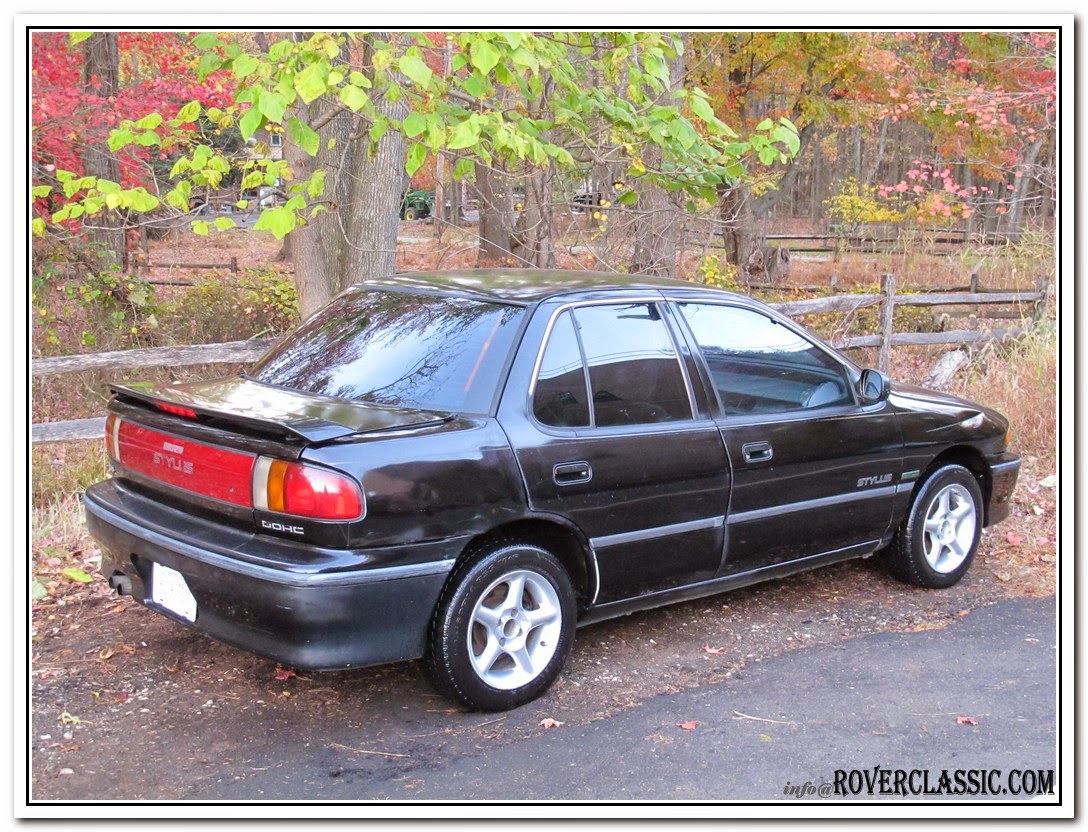 Point out another Stylus on your screen? tips@dailyturismo.com