The 4-door coupe is a crowded segment on the road these days, I can’t drive more than a few miles in sunny SoCal without seeing a new Audi A7, Mercedes CLS, BMW 6-series, or a Porsche Panamera driven by some lady with freshly bleached hair.  Zee Germans might be having all the lately, but it was in American that a luxury brand launched the concept of a luxurious sedan with a fastback roof shape — way back in 1978 with the introduction of the Oldsmobile Cutlass Aeroback Salon (not saloon like the British world for sedan, but salon like the place women pay to get their hair ruined). Find this 1978 Oldsmobile Cutlas Aeroback Salon offered for $1,000 in Ojai, CA via craigslist. Tip from Sean S. 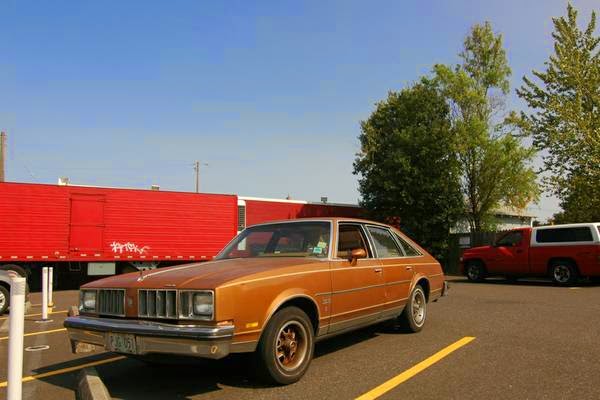 First, before the Oldsmobile Preservation, Restoration and Investment in Cars for Kicks members start spamming the comments…I didn’t say that this was the world’s ugliest car…its owner did.  His exact words:  “The worlds Ugliest Car FoR Sale (Registered and Runs GREAT!).”  Put down the pitchforks you Olds pricks. 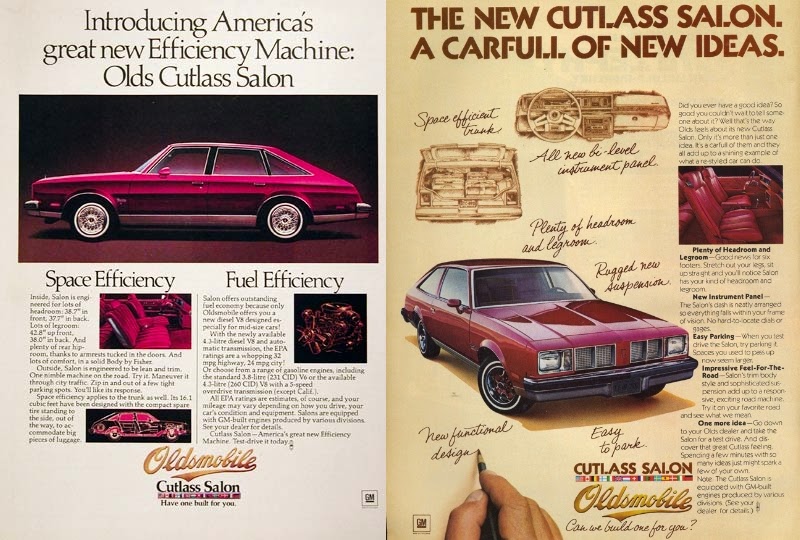 The Oldsmobile Cutlass Salon was downsized in 1978 to the GM A-platform shared with the Buick Century, Chevrolet El Camino, Malibu, Monte Carlo, and Pontiac Grand Am, Grand Prix, Le Mans.  The Salon (Aeroback) may have looked like a hatchback (VW Dasher, Saab 99 Wagonback or Audi Fox) but the rear glass is fixed and it maintains a separate trunk, which considerably reduces and hatch usability.  The Salon is just ugly enough (particularly in this shade of yak vomit brown) to be cool. 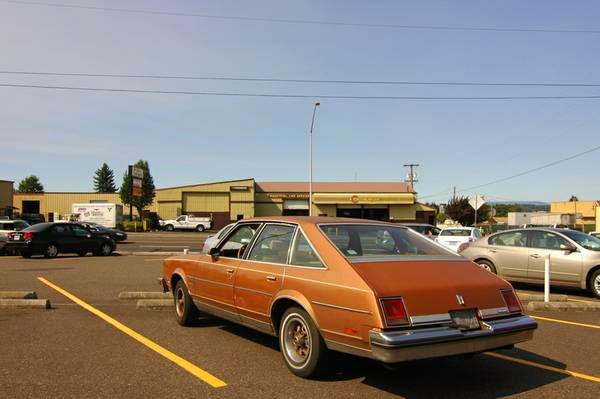 See another candidate for the world’s ugliest competition? tips@dailyturismo.com