Remember that What Am I? feature where we showed a picture of a car under a pile of rubble and after somebody solved the puzzle everybody in unison say, “a what?”  Yeah, this is one of those.  The rarest of the rare, a car that was so terrible that it has been collectively scrubbed from the minds of the world’s car folks in some kind of mass post traumatic stress-amnesia.  Find this 1988 Mitsubishi Cordia offered for $600 in Fayetteville, GA via craigslist.  Tip from FuelTruck. 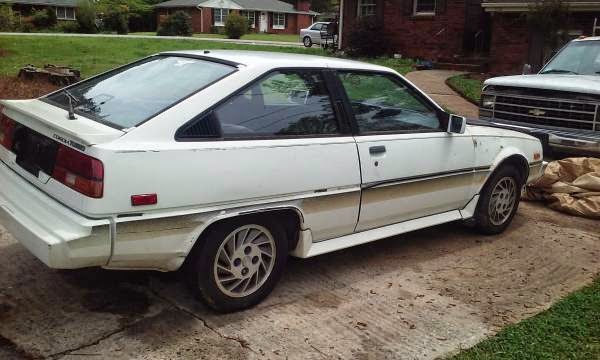 The Cordia was one of the three cars first sold in the USA when Mitsubishi launched its  attack on the US market (along with the Starion and the Tredia) in 1982.  Aside from some of the most bitchin’ wheels (what are those called, salad shooters?) this side of Saab’s Inca alloys, the Cordia didn’t have much going for it.  Under the hood is a 135 horsepower 4G62 turbocharged engine with 5-speed manual gearbox mated to the front wheels. 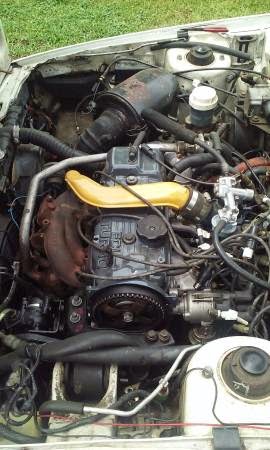 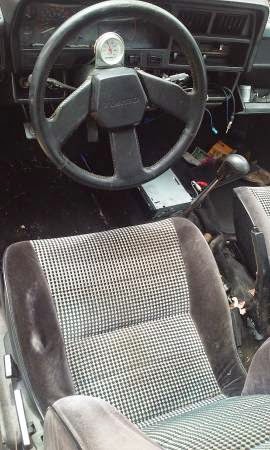 About the only thing this Cordia has going for it is that you will be the only one on the block…city…state…universe..multi-verse with one.  Perhaps this car is the corollary to 17th century Dutch philosopher Baruch Spinoza’s theory that all things excellent are as difficult as they are rare, but why take the word of some dead dude?  Go buy this Cordia yourself and find out. 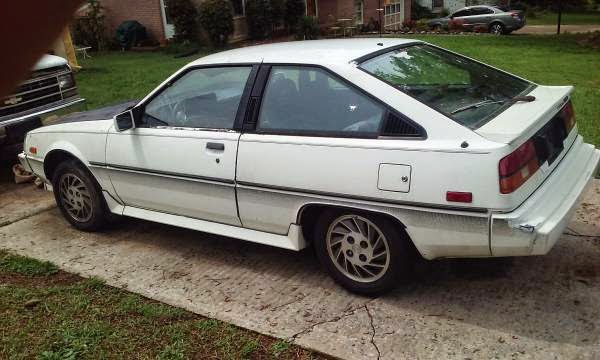 See a car with better wheels that just needs a new coil to run? tips@dailyturismo.com