The Ford Bronco was launched in 1967 as a competitor to the Jeep CJ-5 and International Harvester Scout.  The Bronco was an entire blank sheet of paper design and as much more modern than any of its competition and available with Ford’s Windsor V8.  Today’s featured Bronco is the most beaten up Bronco we’ve seen since…well…last night in Super Bowl XLVIII.  Find this 1967 Ford Bronco 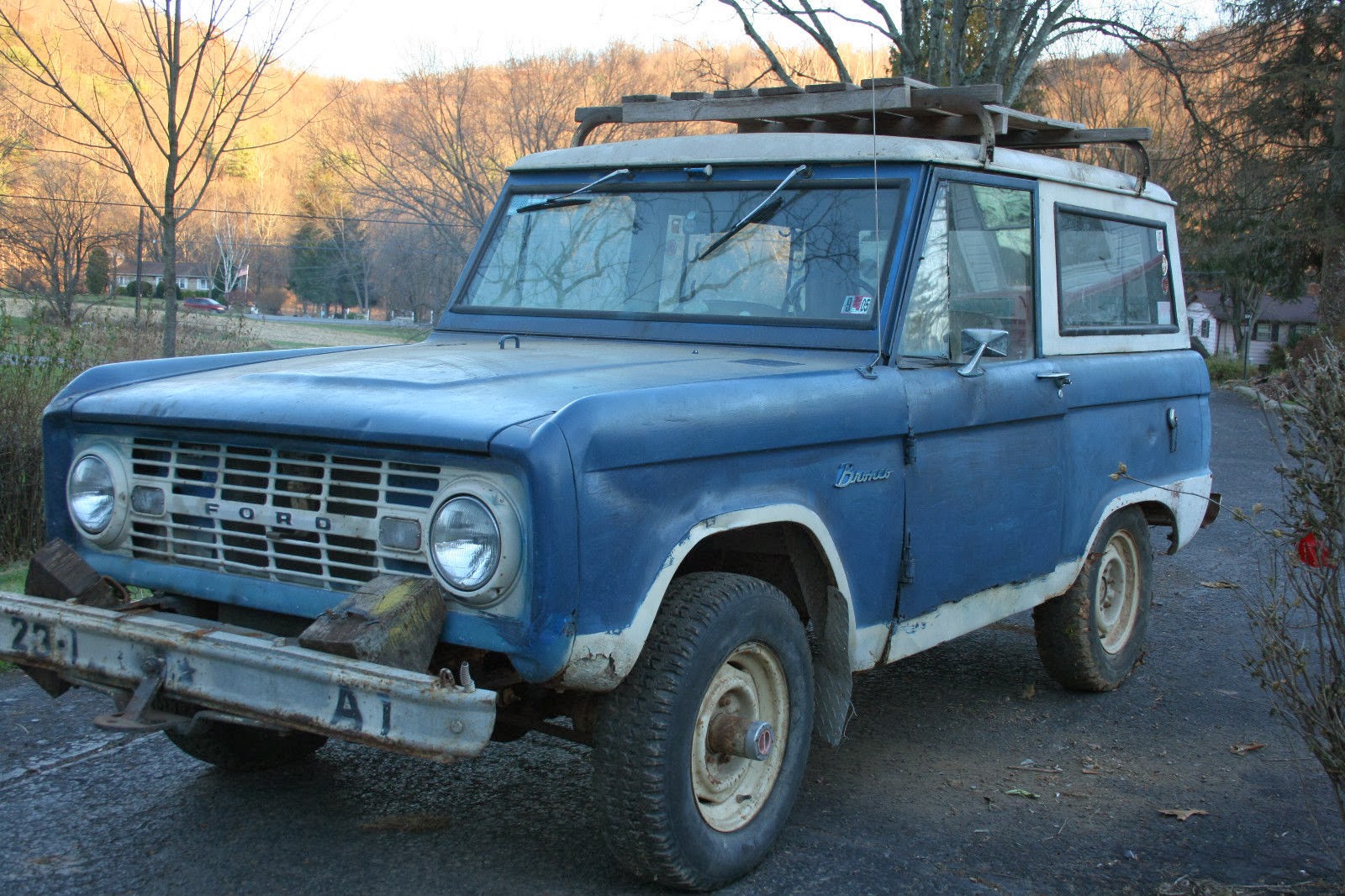 This Bronco looks like it has had 11 over sized angry dudes jumping on it for at least an hour.  The tires look in decent shape, but we’d guess it has had a few blowouts in its day.  This Bronco was designed in the 60s, so safety is an unexpected early addition. 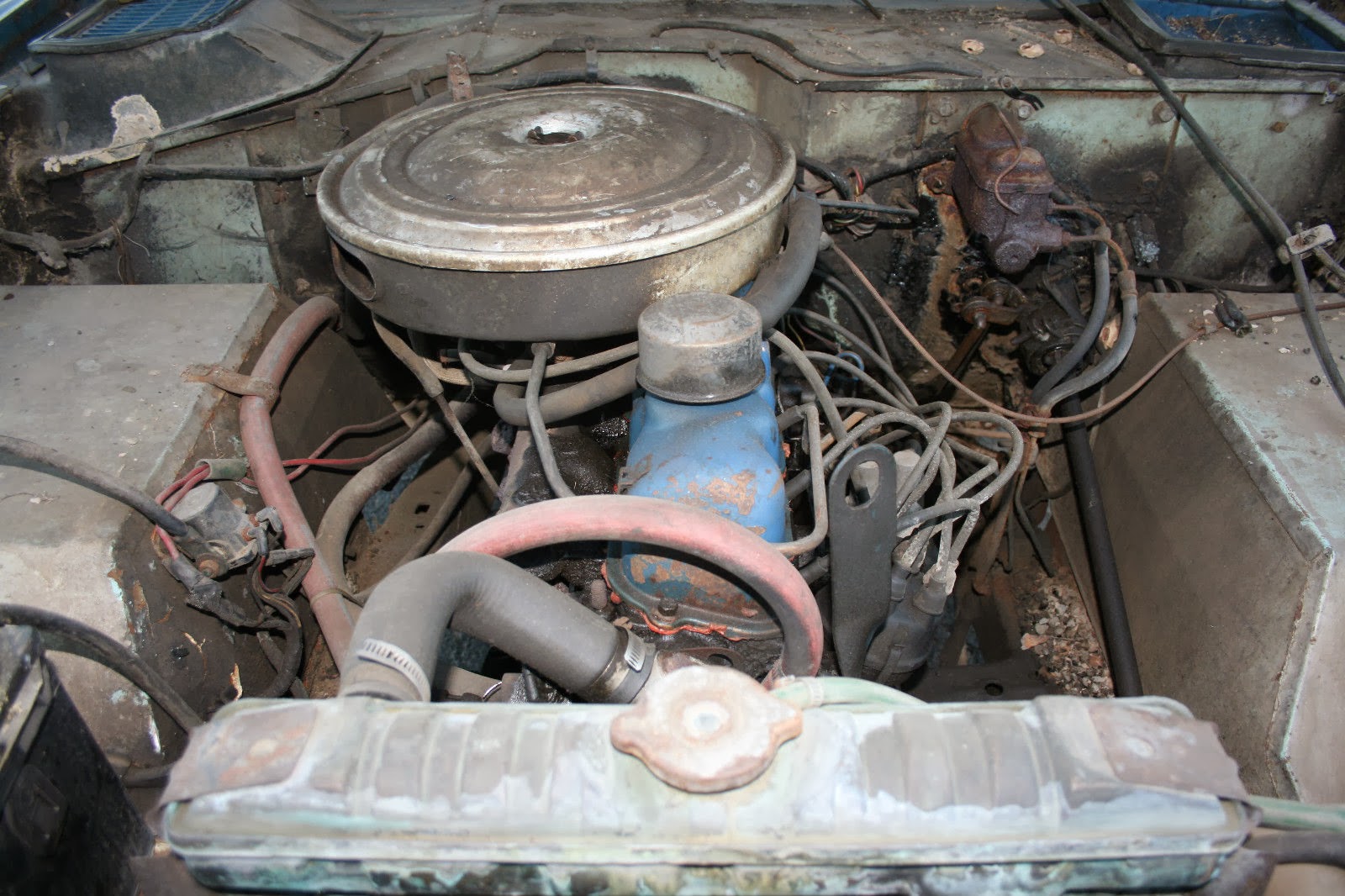 This Bronco is powered by the basic inline-6 cylinder engine that won’t provide much speed and passing should be attempted with extreme caution.  Be aware that tackling this Bronco will not be as easy Malcolm Smith makes it look on TV. 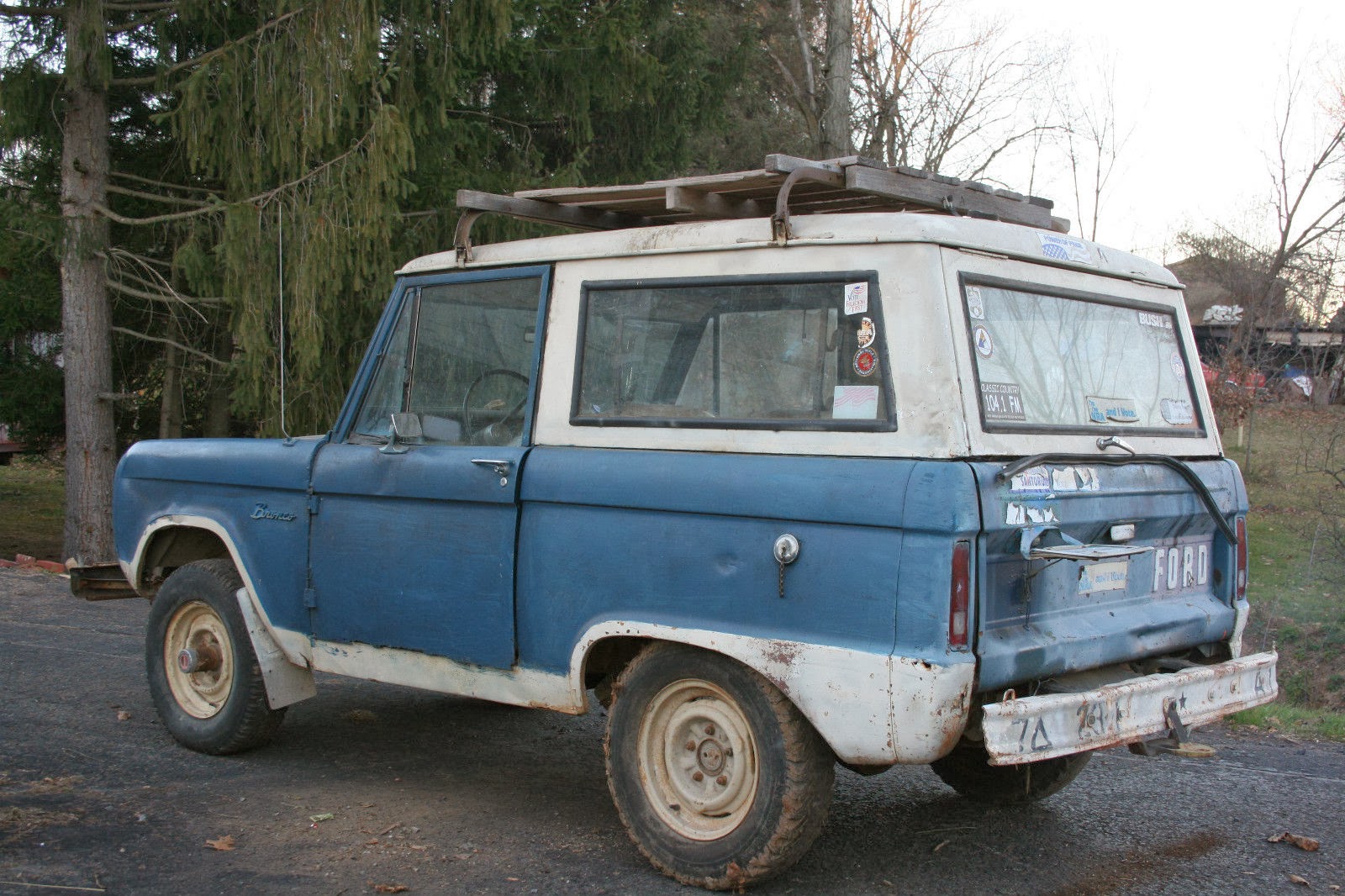