Having a Reliant Rialto Robin emergency car service vehicle is like calling Dr Kevorkian when you have a toothache…like asking the cast of Duck Dynasty for advice on personal hygiene…like asking Michael Vick to watch your dog for a weekend…like asking Miley Cyrus to watch your kids for a weekend…like asking Bill Cosby to check in on your wife while you are out in business…like asking Jeffrey Epstein to be a high school prom chaperone…like asking Wesley Snipes to help you with your taxes….like asking Christopher Walken and Robert Wagner to be volunteer lifeguards at a summer camp…like asking Daily Turismo to help you maximize the profit on your car sale…anyway…find this 1993 Reliant Rialto Robin Van offered here on craigslist for $1250, located in Snohomish, WA.  Tip from Gianni. 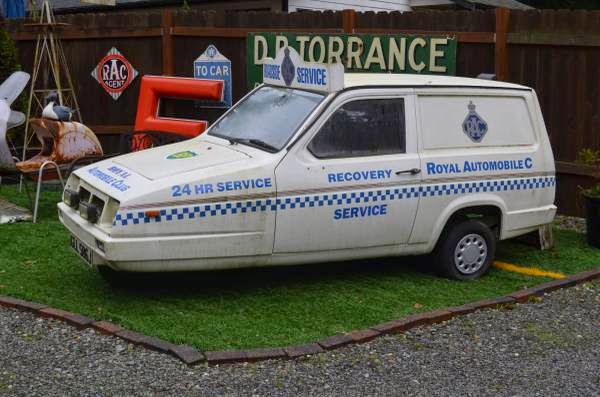 This isn’t just your run-of-the-mill Reliant Rialto (technically a renamed version of the Robin, although the Robin was sold alongside it for much of the time), as it was first converted to a roadside recovery vehicle and later someone started an electric conversion. 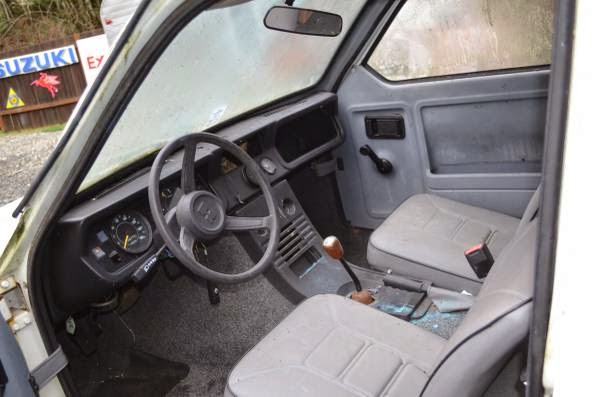 As the car sits today it is a three wheeled brick…well…a brick would technically be more inherently stable..but the electric conversion was not successfully finished.  At least the asking price isn’t absurd…and the seller says the title is clear. 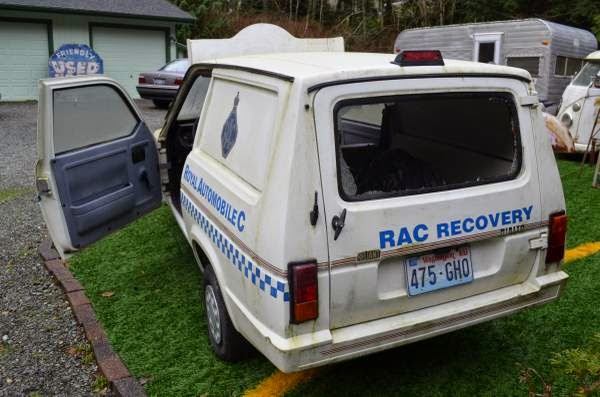 See a better car to build your own space shuttle? tips@dailyturismo.com