You are going to be in trouble if you are driving a Ford Fusion with Bluetooth, On-Star, SYNC and all sorts of connectivity when the machines start to rise up in rebellion against us.  And you don’t need to be Elon Musk to understand that it will only be time before the intelligent machines start exploding airbags in your face…on purpose.  What you need is an old school, agile and mostly mechanical light attack/getaway vehicle, like this 1980 Chenowth Fast Attack Vehicle here on eBay

currently bidding for $510, located in College Grove, TN with 5 days to go. 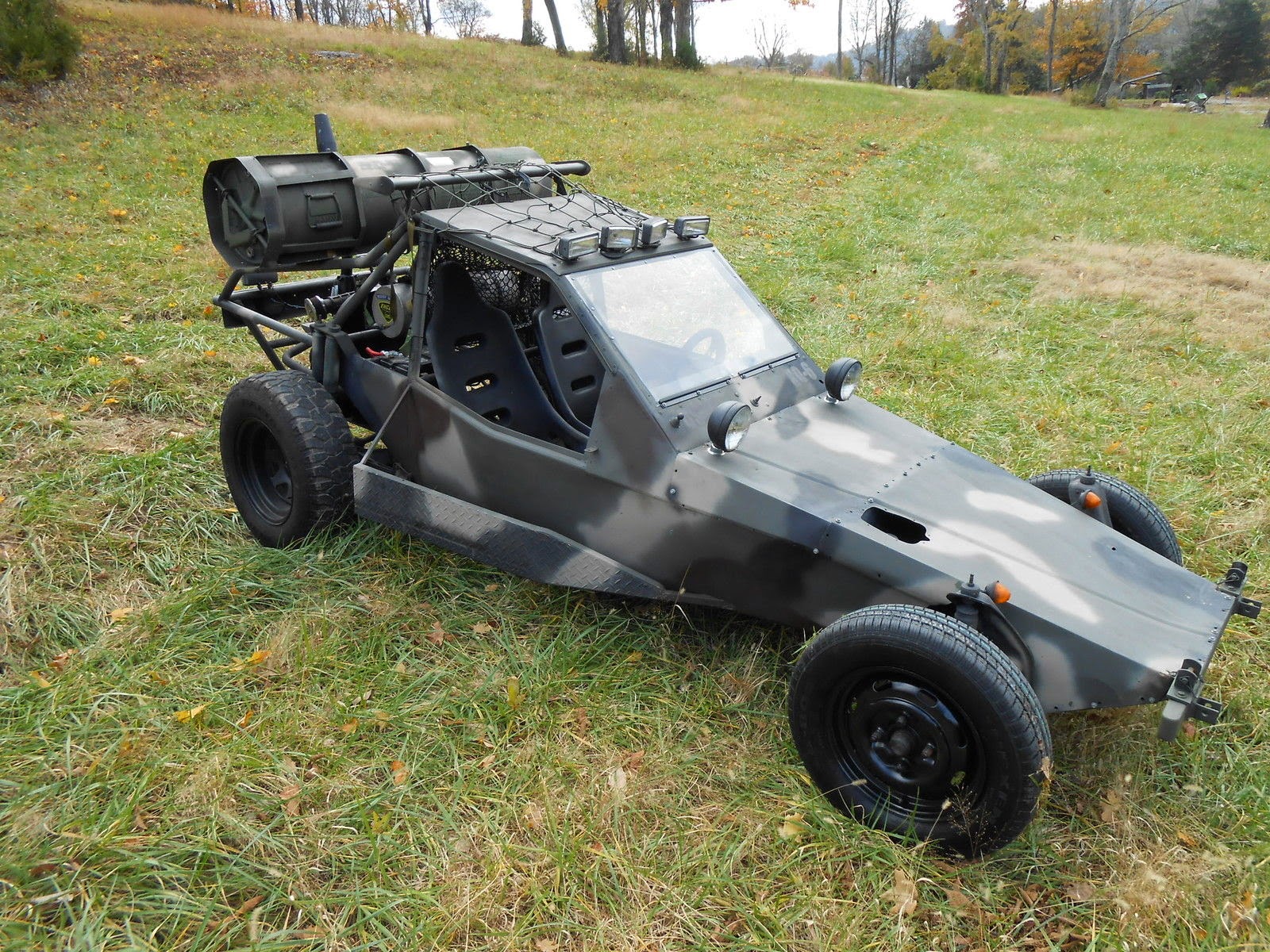 Personally, I’m more concerted about the Smurphocalypse (when little blue men start destroying the planet in an attempt to attract the attention of the only female of their species — the Smurfette.  It started with Grumpy smurf spreading false rumors about Sergeant Smurf’s body odor, yadda yadda yadda…Smurf armies are building WMDs faster than you can say smurfing smurf of the smurfs that is going to smurf!), but so-called experts say this rogue artificial intelligence is a bigger potential threat.  Either way, a purpose built light recon dune buggy looks like a perfect vehicle for bugging out from cancer causing wifi towers or eradicating the blue menace and this is a Fast Attack Vehicle (or Desert Patrol Vehicle) built based on military specs. 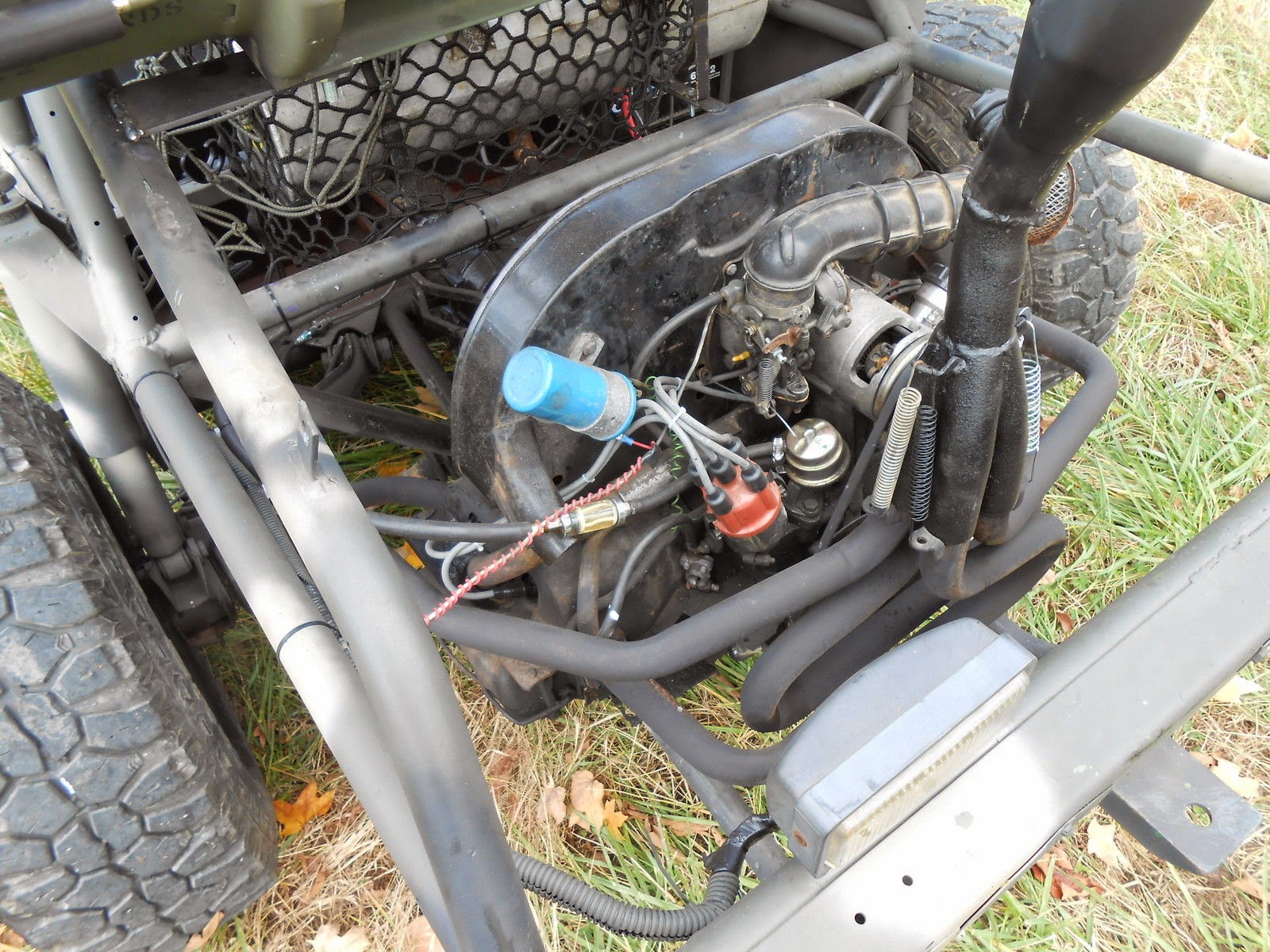 Power comes from a 1600 cc single port Volkswagen air cooled engine — which can be rebuilt in the field with basic tools and can be calibrated to run on smurf blood if you’ve got a full jet it.  The Chenowth isn’t going to be fast compared to most on road vehicles, but it’ll be much faster than a Humvee or tank, especially in tricky terrain. 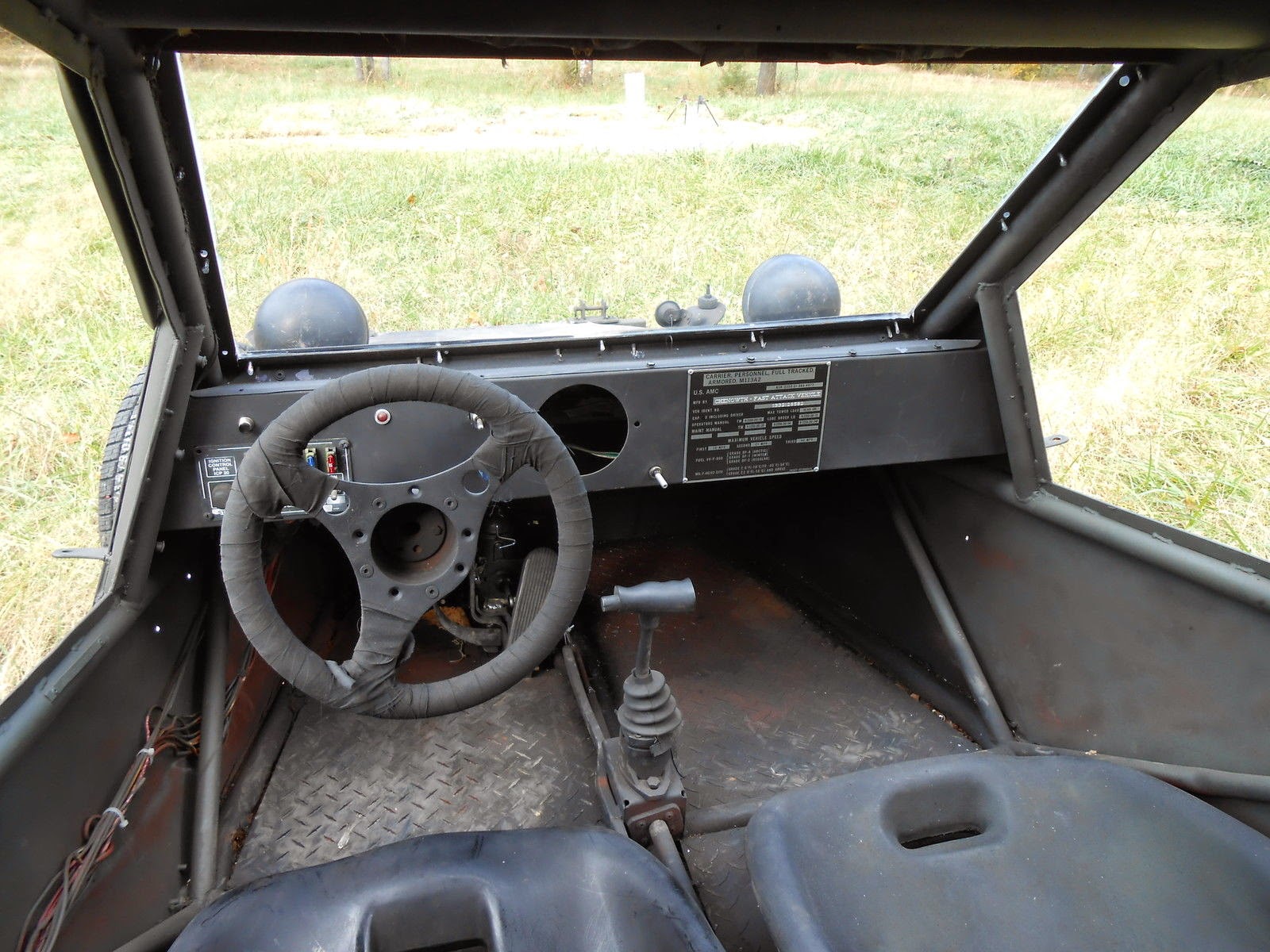 Not many creature comforts to speak of in the little buggy, but visibility is great, except out the back where the builder has mounted an empty Javelin Missile Container (great for storing food, water, gas and Javelin Missiles). 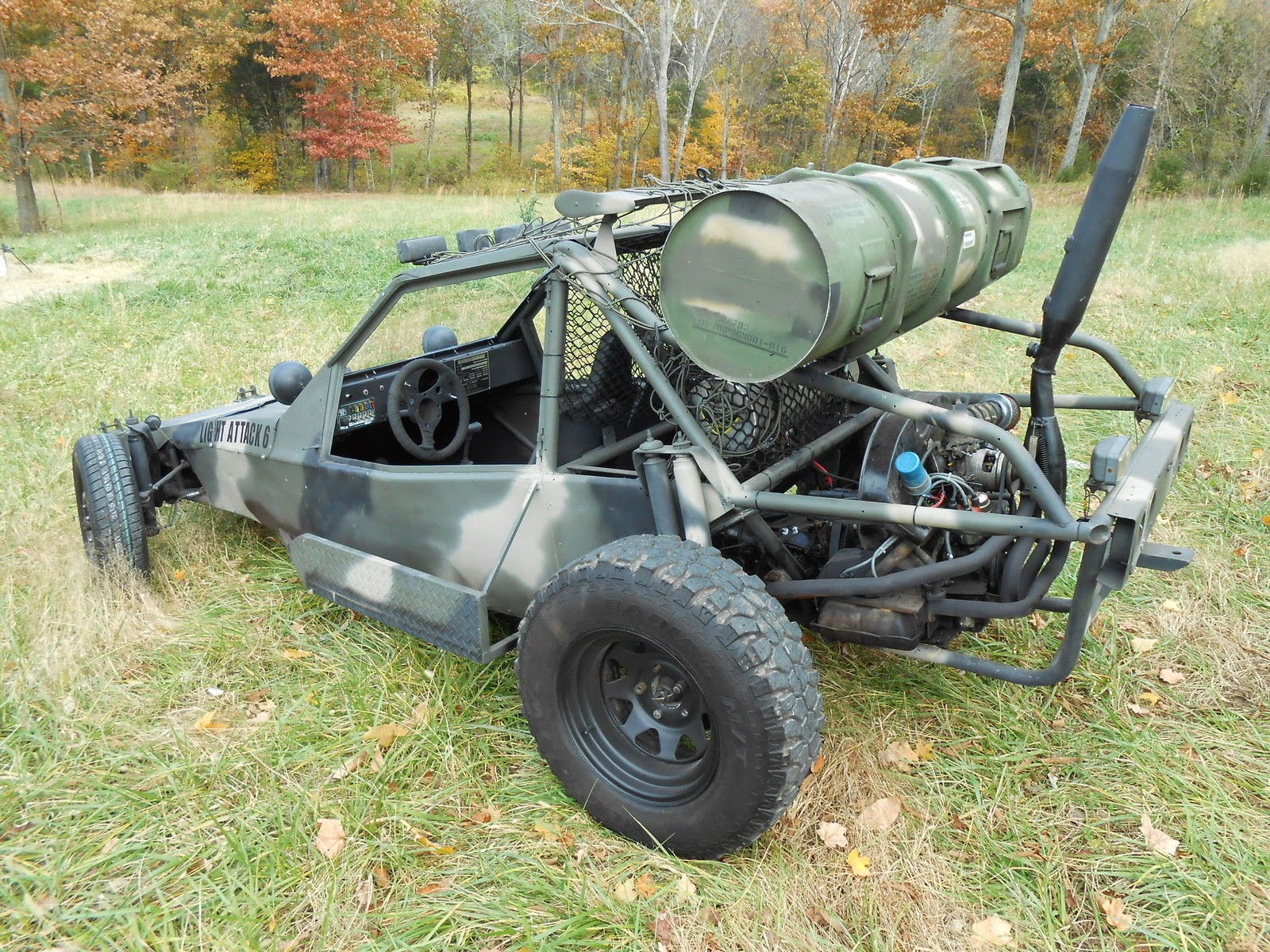 See a better vehicle for joining forces with the noble scientist/inventor Gargamel to save the planet?  tips@dailyturismo.com