The masses have spoken, and we have listened..or something like that.  A few of DT’s regular commenters suggested that the Dodge Spirit R/T was worthy of a write-up…so of course we found the ugliest example on the web!  This isn’t entirely true, but of the 1400 Spirit R/Ts sold in the US in 1991-1992, only a few are for sale right now.  Perhaps they have all been crushed, or scooped up by some savvy collector, but this cheap one could be a good deal.  Find this 1992 Dodge Spirit R/T offered here on craigslist for $1000 in Maquoketa, IA. 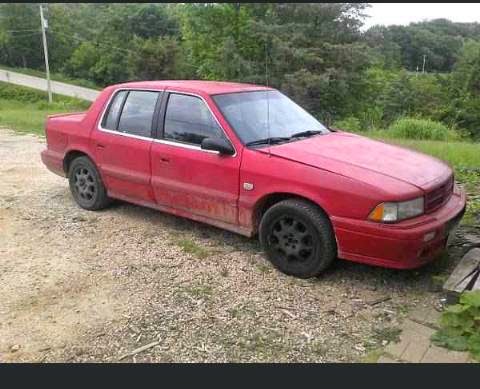 The Spirit R/T discussion started with a comment from K2 Mystery Car on a K-Car article:

the Plymouth Reliant (and K platform in general) begs the question, “Was
there anything good about it?” From an enthusiast’s perspective, it
seems difficult to draw a positive conclusion, until you get to the
(successor) Dodge Spirit R/T. In 1991, many automotive writers compared it favorably to the contemporary BMW M5, at an approximately $42,000 discount.

Which was continued with more great input from mrkwong

The most direct competition for the Spirit R/T was the Taurus SHO of similar vintage. The Spirit
body was a vast improvement over the preceding K-Cars, though the
first-gen Taurus was still better. Both had material-quality
deficiencies relative to, say, the Nissan Maxima.

I am in agreement with what you wrote, MrKWong. Which is why the Spirit R/T deserves a DT writeup.

I agree. The Spirit R/T is actually a likable car and worth preserving. 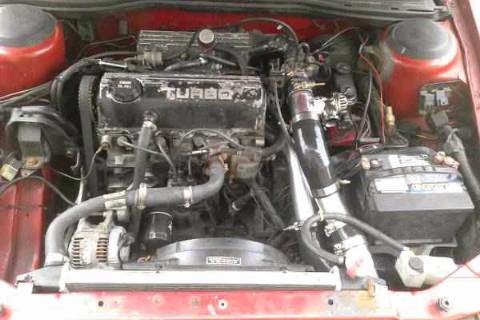 The Spirit R/T took the regular Spirit and turned up the fun with a DOHC alloy cylinder head designed by Lotus.  The Turbo III engine was boosted by a Garrett turbo and produced 224 horsepower and 217 ft-lbs of torque.  When new, the R/T hits 60 mph in 5.8 seconds, and it was advertised as the “fastest sedan made in America”  — even though it was made in Mexico.  The “fastest sedan made in Mexico” just doesn’t have the same ring to it. 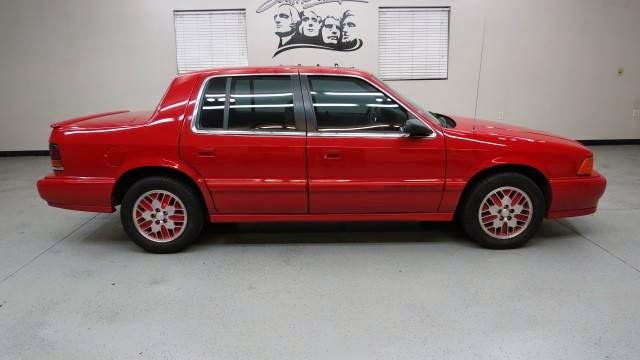 The other Spirit R/T I could find is this 1991 example, found here on hemmings offered for $9,975 from a dealer in Sioux Falls, SD.  For 10 times the asking price you get a car with only 86k miles on the odometer and in much better condition, but it does seem a bit overpriced.  See another Spirit R/T for sale?  Send it here: tips@dailyturismo.com

What Am I? Bonus Round Epiphany Special: Follow That Star: 1992 Plymouth Laser RS Turbo AWD